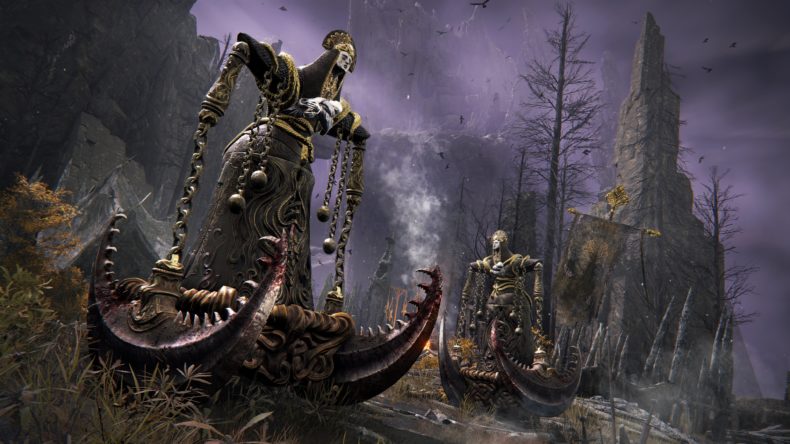 One thing Elden Ring isn’t great at is telling you where to go next. While we’re all for finding our own way in the dark, sometimes a little guidance is necessary. One prime example of this is the critical path. While the Guidance of Grace will tell you the direction in which to move, what to actually do when you get there is less clear. Or, worse, what to do when the Guidance simply leads you towards the next boss fight.

Although the Lands Between are pretty open to your exploration, you need to move along the critical path to advance the story of Elden Ring. And in the early game that means not only slaying Godric the Grafted, but knowing what to do with the Great Rune he drops too. 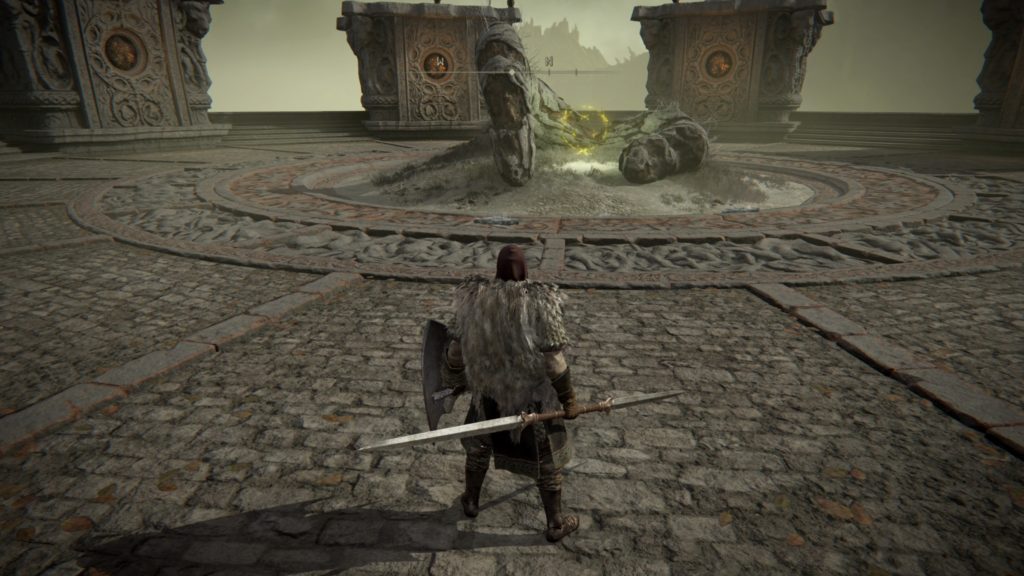 Elden Ring Great Rune | What is it?

When you kill the boss of a Legacy Dungeon, like Godric, they will drop two key items. The first is a Remembrance, which acts like a Boss Soul in previous From games. You can take it to a specific NPC who will turn it into a weapon or a spell. They will also drop a Great Rune – and in order to unlock that NPC we mentioned, you’ll need to activate the one that Godric drops. Sounds confusing, right? Well it is, a bit, especially as the game makes you piece this together on your own.

Where do I take it?

In order to activate Godric’s Great Rune, you will need to take it to a special tower near Stormveil Castle. While the instinct is to push forward after his defeat, you have to actually backtrack. You’ll need to make your way back through the castle to the front gate, heavily fortified as it is. You’re looking for access to the bridge as shown in the map image below. 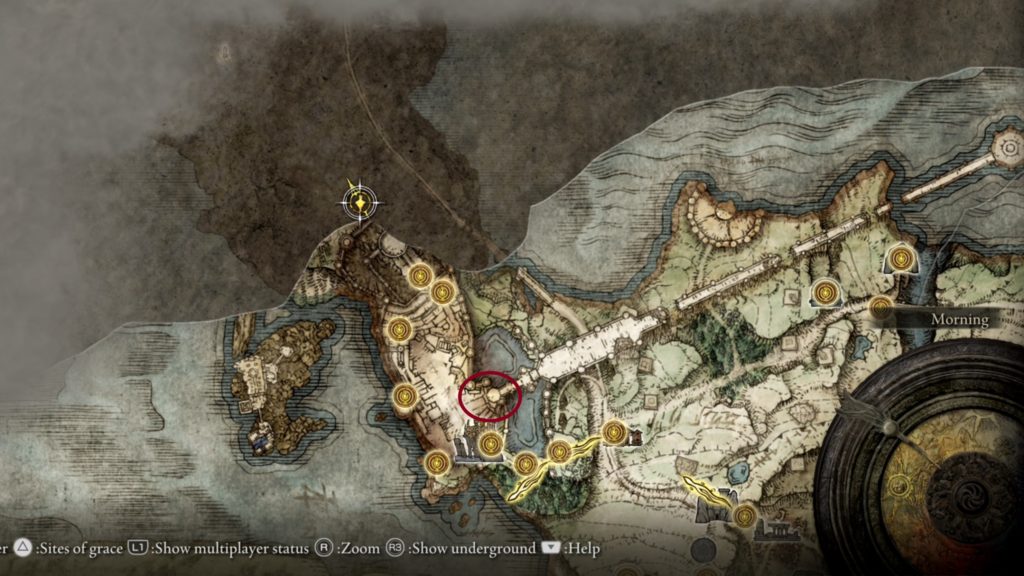 Once you enter onto this bridge, you’re in for either a tough fight or a desperate run. There are three huge Guardian Golems here, and they will awaken to your presence. You could fight them one at time, but they’re incredibly tough. It’s easier to run by them, but be aware of a few things.

One, they have incredible range and do tremendous damage, and two, the final one has a greatbow that will annihilate you if you’re under-levelled. That said, the wind-up is long and you can dodge them if you’re fast. 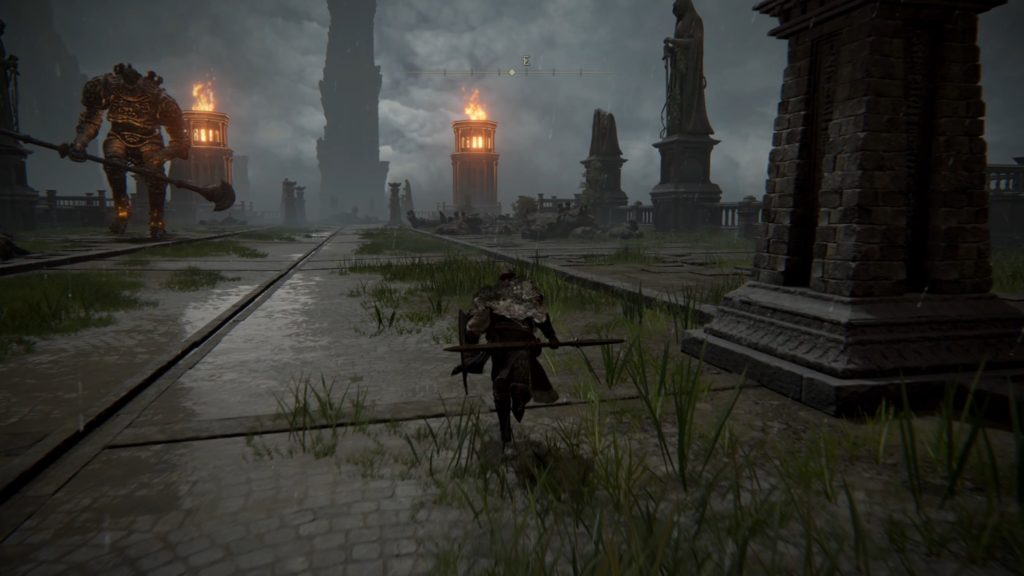 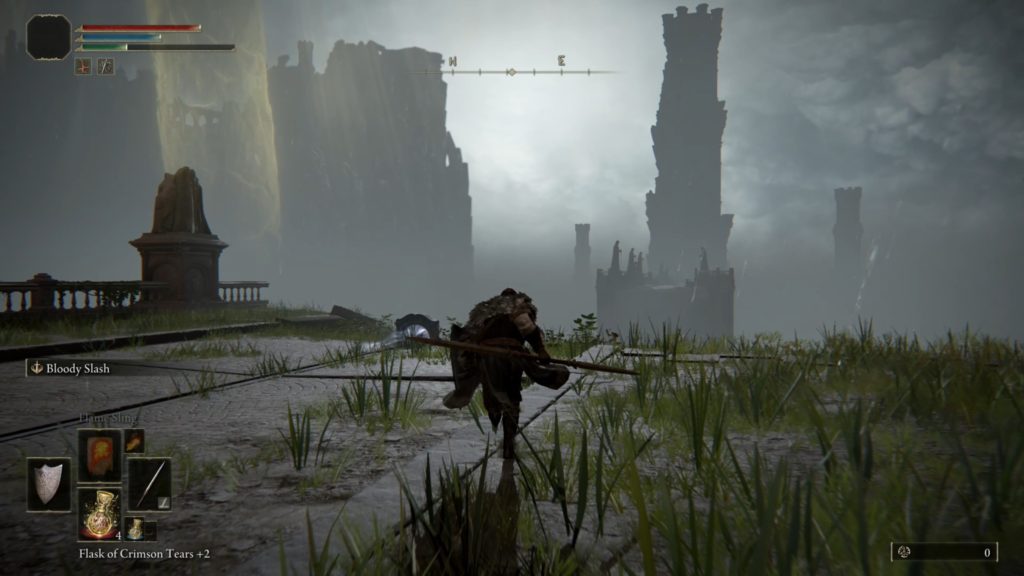 Get past them and you’ll see a small teleporter at the end of the bridge. If you’re quick or brave enough, there’s a cool helm to be found if you explore on the left side a little, but waste time and you’ll get flattened. Head through the teleporter to reach Godric’s tower, rest at the Site of Grace, and take the lift to the top. There’s a fallen Two Fingers statue there, and you need to interact with it to activate the Great Rune.

Elden Ring Great Rune | How do I use it?

So, now you have it, what does it do? Well, in Godric’s case it bestows a buff upon you that’s equivalent to 5 whole levels in all 8 attributes, which is insane. The catch? It’s finite, and will wear off when you die. You activate it at a Site of Grace using a rare item called a Rune Arc. It provides a handy buff for boss fights and tough areas.