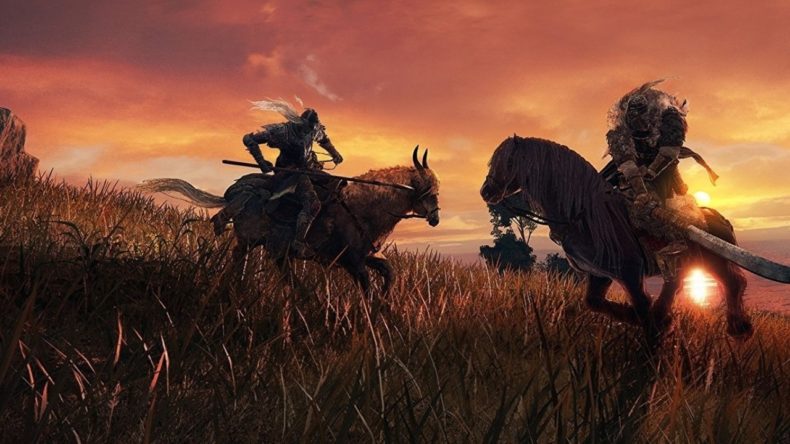 There are many Talismans in Elden Ring, which act like rings in previous FromSoftware Souls games. They confer specific buffs while wearing them, which allow you to increase the efficacy of certain builds. You’ll only be able to equip one at first, but after finding Talisman Pouches you can increase that number. Read on for the Lance Talisman Location.

What does the Lance Talisman do?

Simply put, it increases your damage when attacking from horseback. It’s incredibly handy for certain Overworld boss fights, such as Flying Dragon Agheel and the Tree Sentinel. It’s most useful for melee-based characters, and will make getting through the early game a little easier. 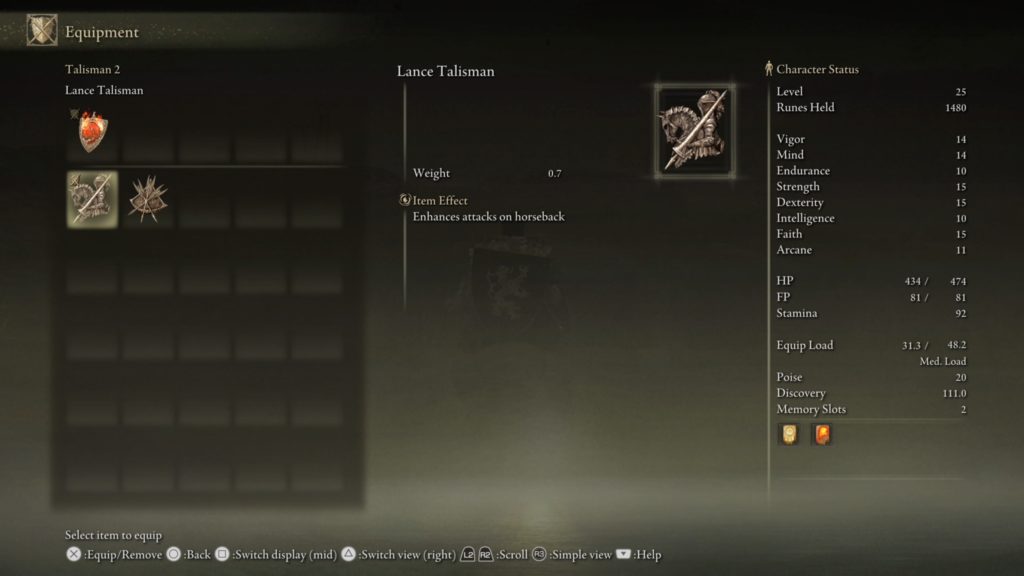 Where is the Lance Talisman Location?

If you take a look at the map of West Limgrave, you’ll see a huge wall that stretches along the northern edge. Head to top right of the area, and explore until you see a huge golem lying inert in the grass. It will get up when you get close, and is very similar to the Guardian Golem boss. 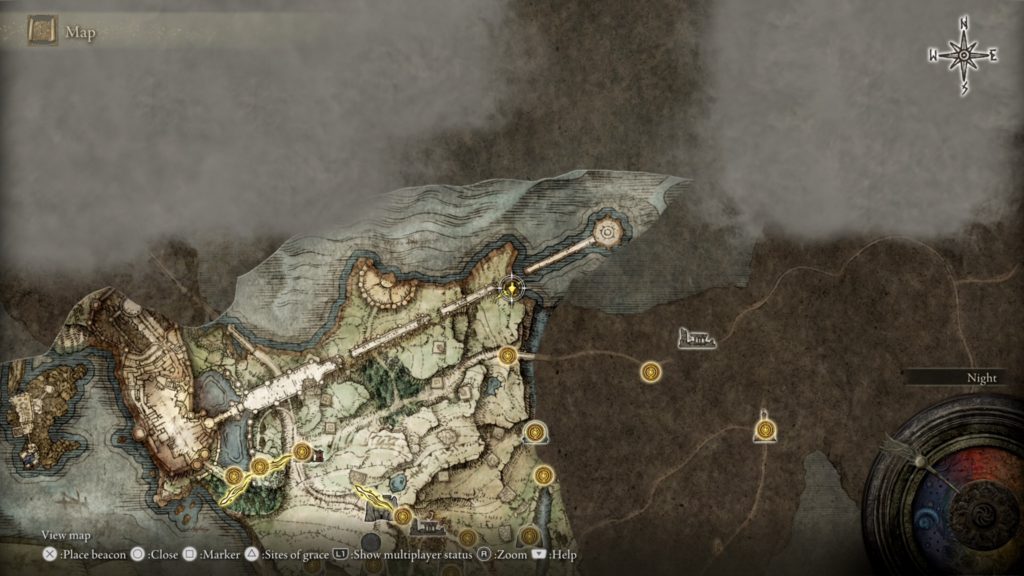 You don’t have to kill this enemy, but it will pursue you while you’re in the area and attract the attention of nearby imps. It’s not a hard fight as you can just slash at its legs and avoid its slow attacks.

You’ll see a corpse nearby on a small pile of rocks. That is where you’ll find the Lance Talisman. It’s a great item to have early, and an easy one to miss. Most Talismans are rewarded for boss kills and treasure chests, not often just lying there.

Explore this area fully. There aren’t many Sites of Grace at this point on the map, but there are a few notable locations along the northern road, such as a mini Edrtree that can yield items like Goldenseeds.

Senior Content Editor Mick has been playing games for over 30 years and writing about them for around 12. After drifting from site to site for a while, settling briefly at the now-defunct Made2Game and freelancing for the gone-but-not-forgotten NintendoGamer Magazine, he came at last to rest at Godisageek. Mick has been a reviewer, staff writer and content editor here for some time, while also moonlighting a little for Red Bull Games. He has 4 kids, has written 2 novels, and sometimes even manages to pay a bill or two. You'll usually find him defending the galaxy in Destiny 2, battling evil in Diablo 3, or lurking in the background on Twitter. Find him there @Jedi_Beats_Tank, or on XBL (JediWaster247), PSN (Jedi_Waster) or Nintendo (JediWaster).
MORE LIKE THIS
Bandai NamcoElden Ringfrom softwareGuide