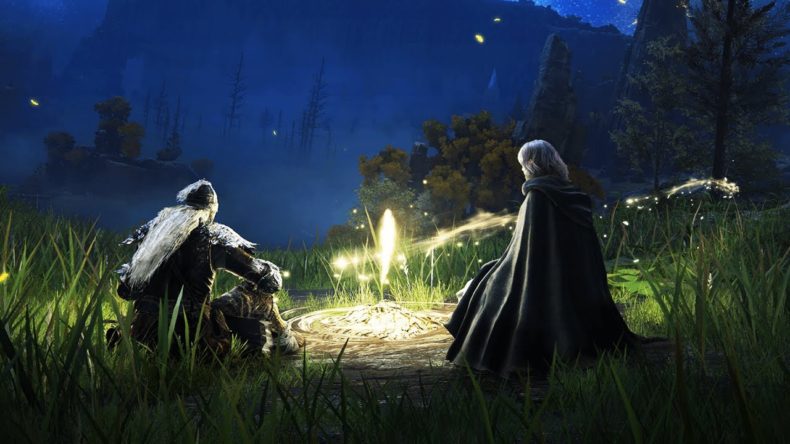 Elden Ring introduces a lot of new elements and mechanics to the established FromSoftware formula. One of the most interesting is the ability to alter the appearance of certain armour using the Tailoring Tools. Read on for our handy guide to the Tailoring Tools Location.

How do the Tailoring Tools work?

Now before you get too excited, there are some caveats. First of all, it costs runes to do it and you must be at a Site of Grace. Second, it’s not all the armour in the game, only certain pieces. And third, it changes the appearance like a reskin. You won’t be altering specific colours, etc, like Monster Hunter or Destiny. 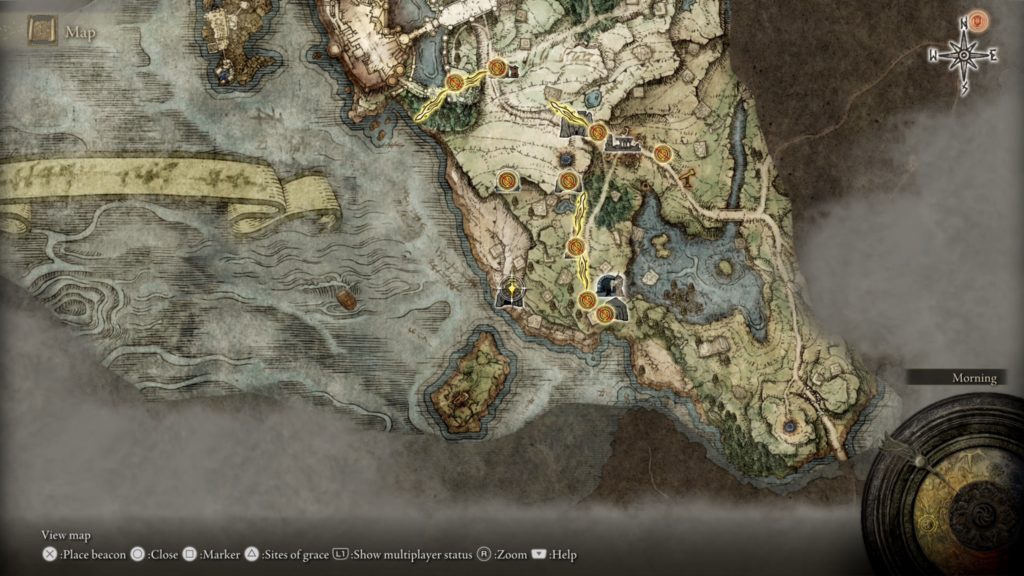 Where are the Tailoring Tools?

Given that it’s such a cool and useful item, you’d expect it to be hard to find. But actually, the Tailoring Tools are in one of the easiest early dungeons. Head towards the coast on the west side of the starting area. You’re looking for Coastal Cave. It’s a short dungeon with a few easy Demi-human enemies, located down on the beach.

Fight your head at through and you’ll find a golden boss door. You can summon an NPC companion called Old Knight Istvan for the fight, which we’d recommend if only because there are two bosses to fight at once. 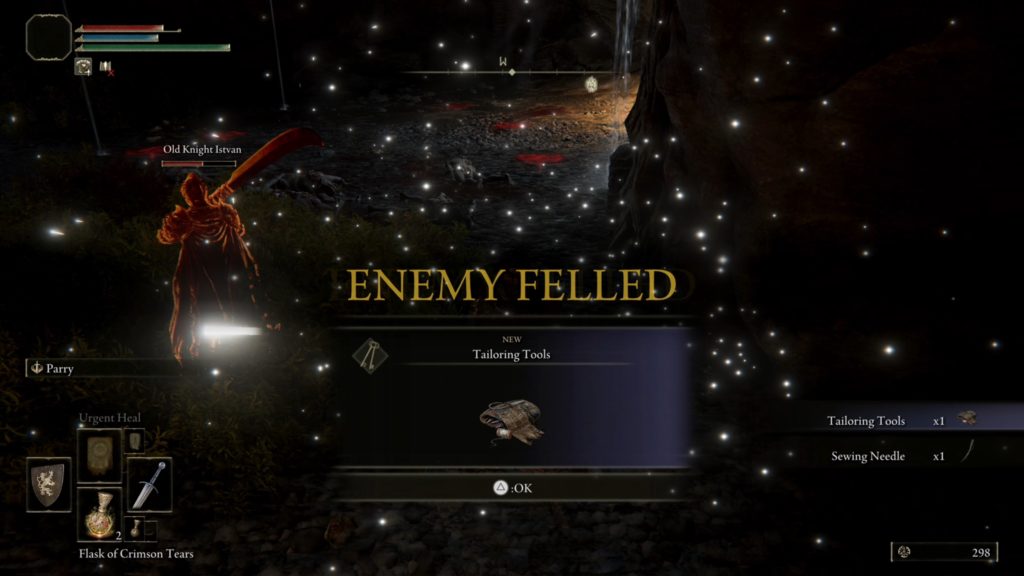 The Demi-human Chief is actually two enemies, and they are fast attackers that hit hard, but can’t take much damage. If you use the summon, the fight is pretty easy. The Knight will take out one boss on his own.

Once they’re dead they’ll drop two items. This first is the Tailoring Tools set, which you can now use at any Site of Grace. The second is Boc’s Sewing Needle, an NPC quest item you’ll need to hold onto until later.

That’s all there is to finding the Tailoring Tools Location. Now continue following the cave tunnel after the boss fight and you’ll reach a small island, known as the Church of Dragon Communion, where you can exchange Dragon Hearts for powerful incantations.

Did you find this guide useful? You can also read our guide to changing your character’s appearance in-game here.

Senior Content Editor Mick has been playing games for over 30 years and writing about them for around 12. After drifting from site to site for a while, settling briefly at the now-defunct Made2Game and freelancing for the gone-but-not-forgotten NintendoGamer Magazine, he came at last to rest at Godisageek. Mick has been a reviewer, staff writer and content editor here for some time, while also moonlighting a little for Red Bull Games. He has 4 kids, has written 2 novels, and sometimes even manages to pay a bill or two. You'll usually find him defending the galaxy in Destiny 2, battling evil in Diablo 3, or lurking in the background on Twitter. Find him there @Jedi_Beats_Tank, or on XBL (JediWaster247), PSN (Jedi_Waster) or Nintendo (JediWaster).
MORE LIKE THIS
Bandai NamcoElden Ringfrom softwareGuide