previous
Submerged: Hidden Depths is as haunting as it is beautiful | Hands-on preview
random
next
Horizon Forbidden West | All Cauldron locations
0 comments 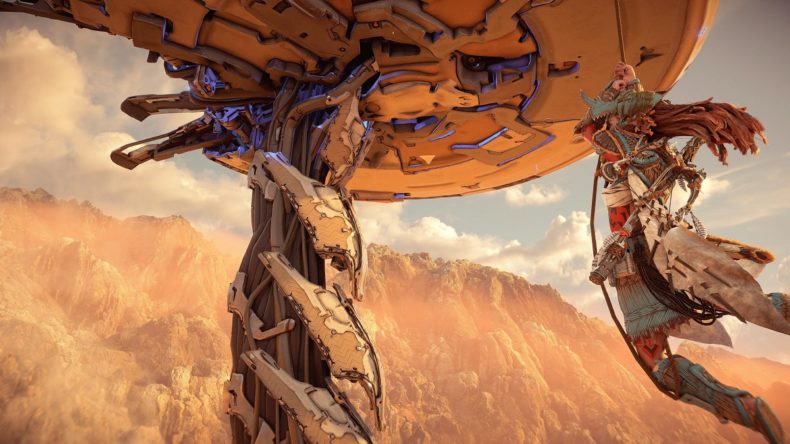 There’s no denying just how majestic Tallnecks are in Horizon Forbidden West. So much so there’s even a LEGO set coming out in honour of them. They’re indestructible, beautiful beings that never fall to leave you in awe. By overriding Tallnecks, Aloy unlocks part of the surrounding map. Not only that, but nearby machine herds are highlighted. Some Tallnecks missions are tricky, with particular ones completable after finishing the main campaign (we won’t spoil why). Regardless, we’ve put together a Horizon Forbidden West Tallneck locations guide to help you find them all.

Contains mild spoilers for how to override three of the Tallnecks. 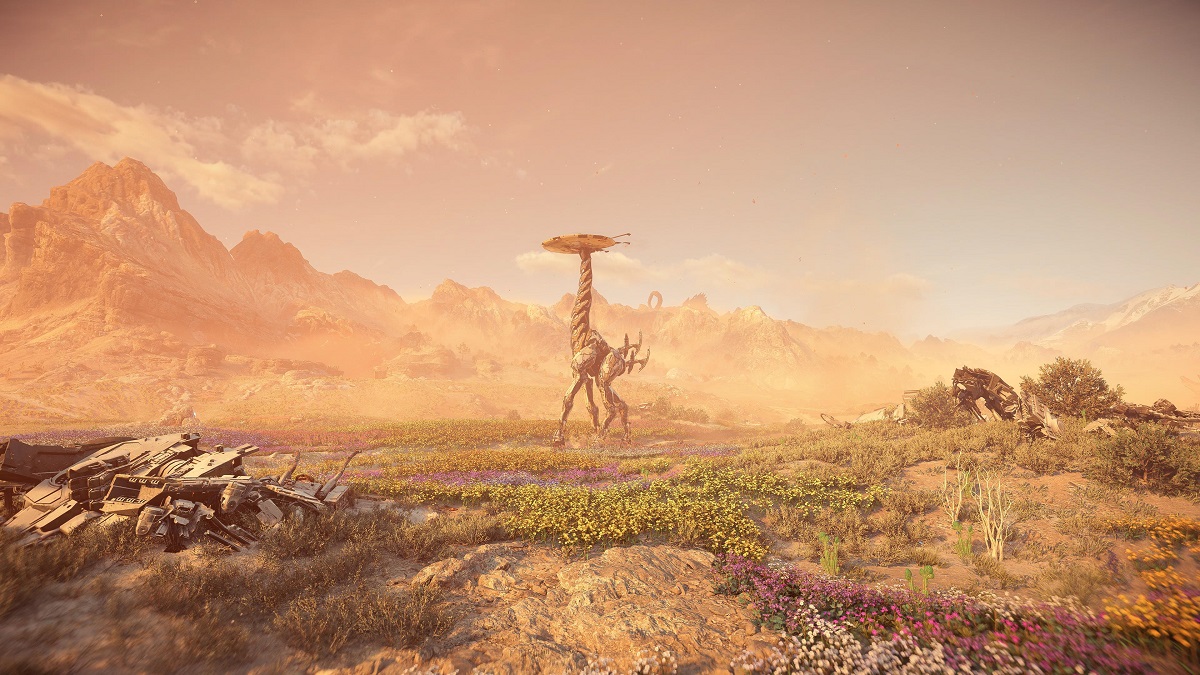 The Tallneck at The Shining Wastes is one of the first you’ll encounter. The recommended level is 15 because there’re a fair few machines knocking about. After powering it up, you’ll be able to climb a large mountain to the top of it’s flat head. 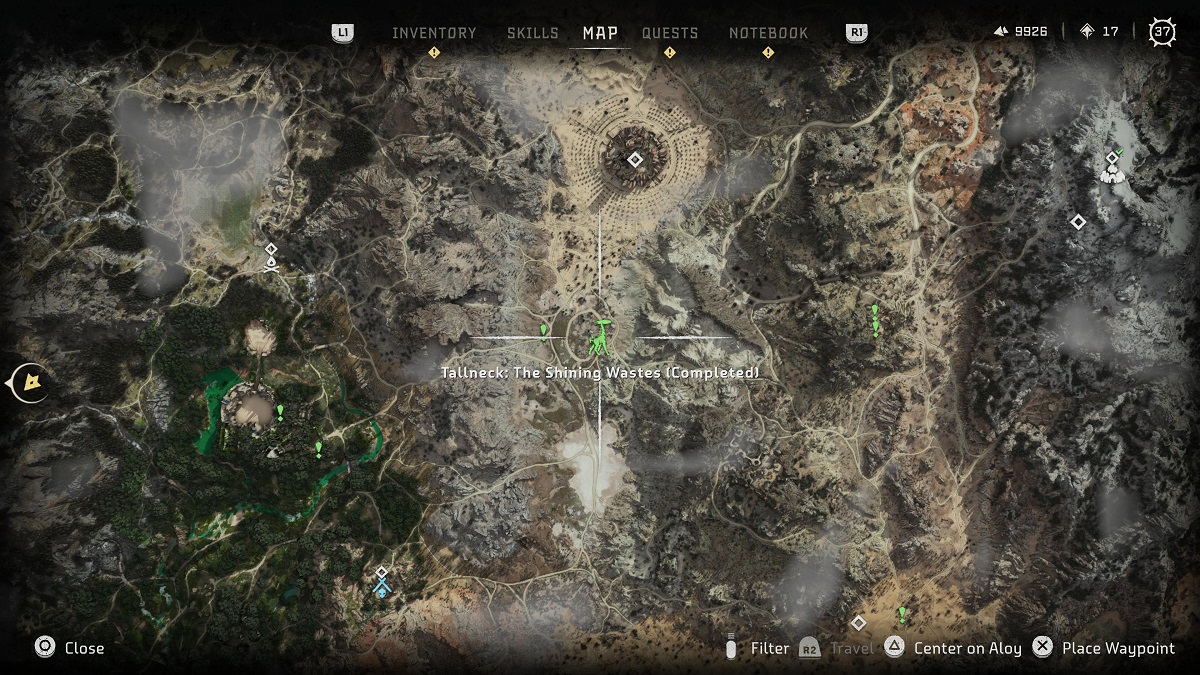 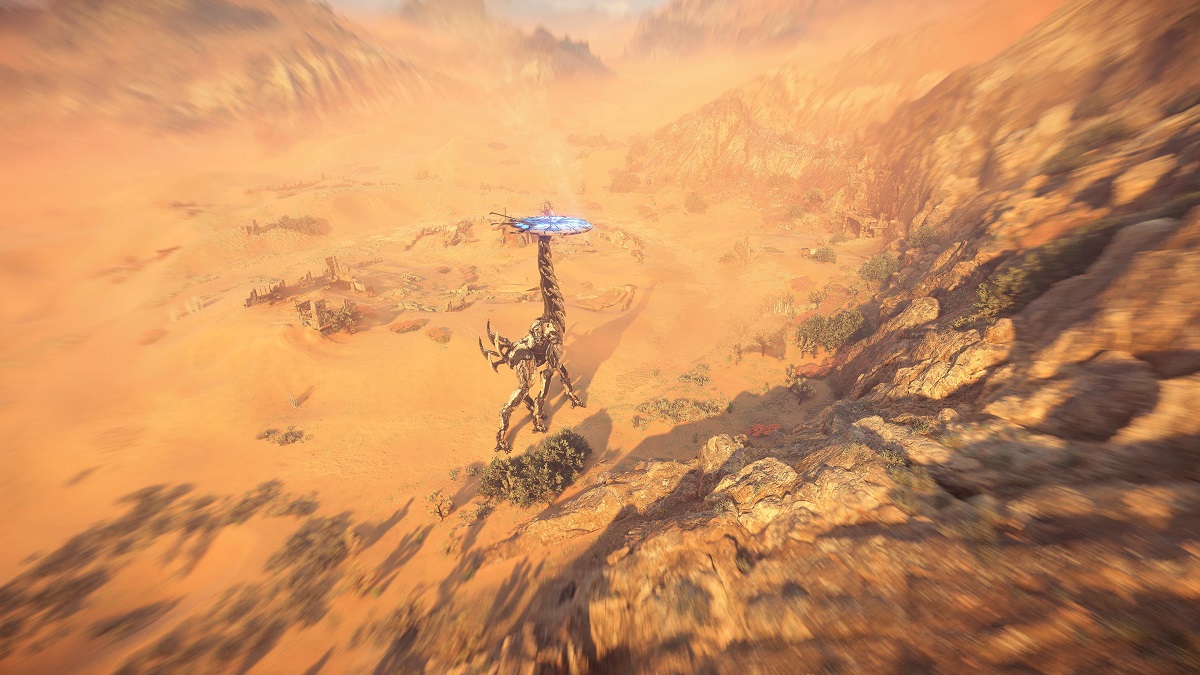 As Tallnecks are so large, this one is tricky. There’re various ballistas surrounding the Tallneck’s location. Fire the ballistas to weigh it down. Once you’ve fired each one, climbing it’ll be easy. Just be careful as various machines will try and attack you in the process. 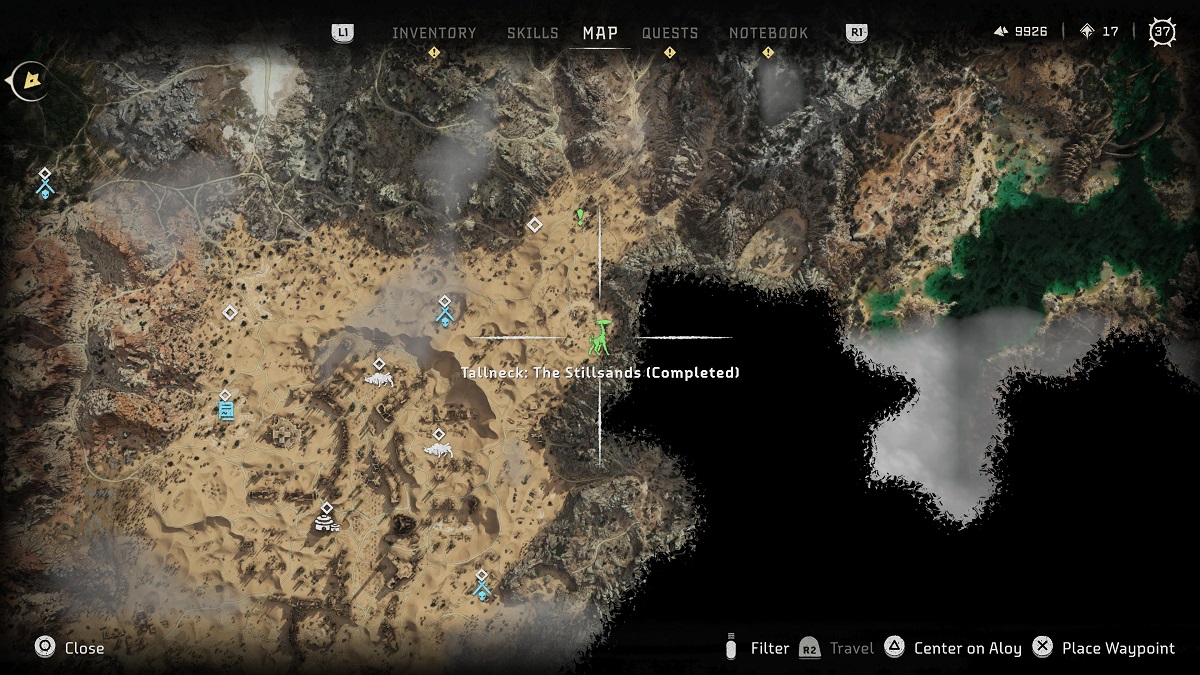 The Stand of the Sentinels 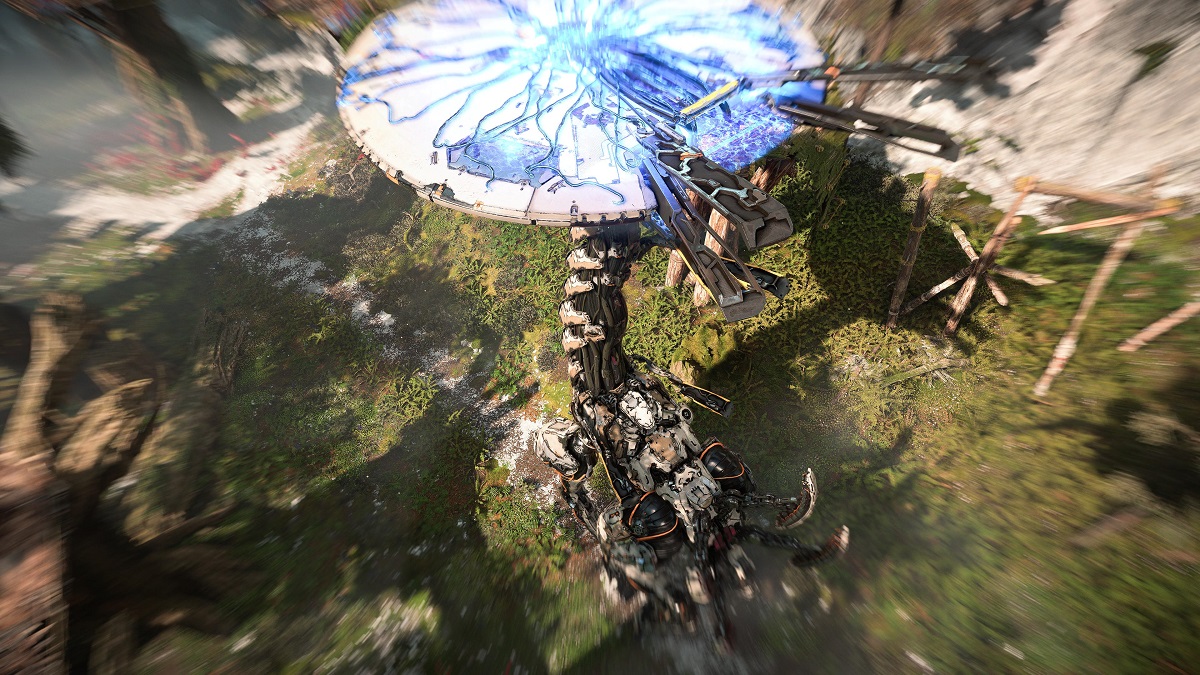 This one is easiest to do once you’ve unlocked the ability to fly a Sunwing. 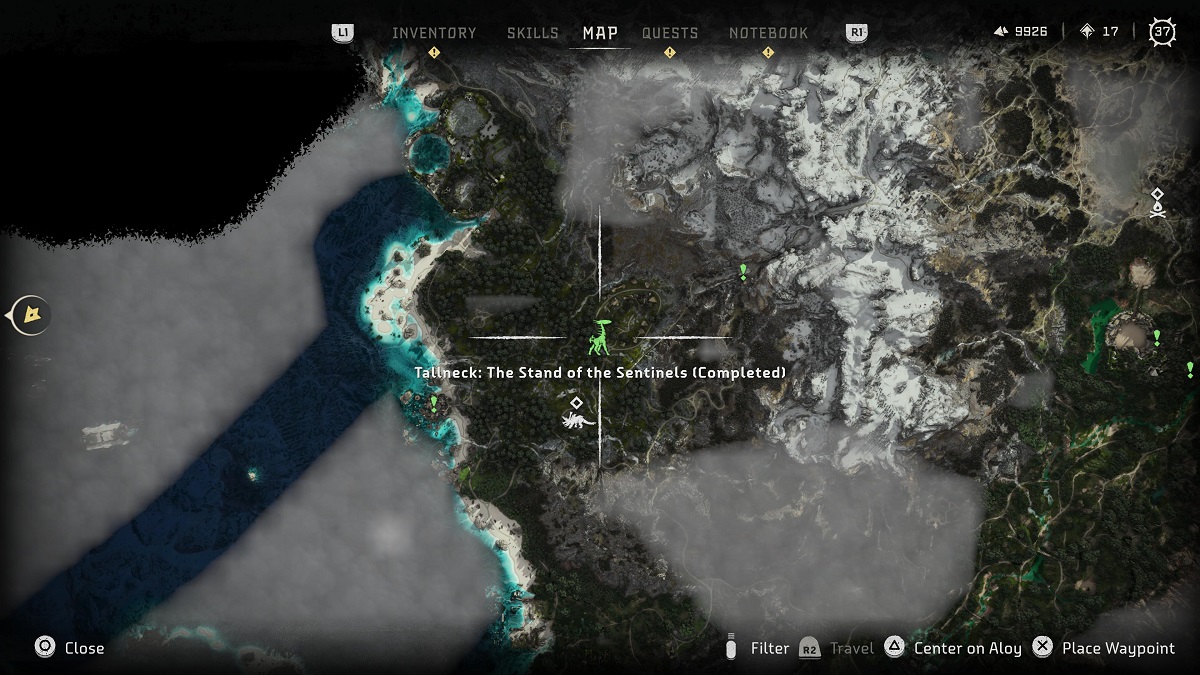 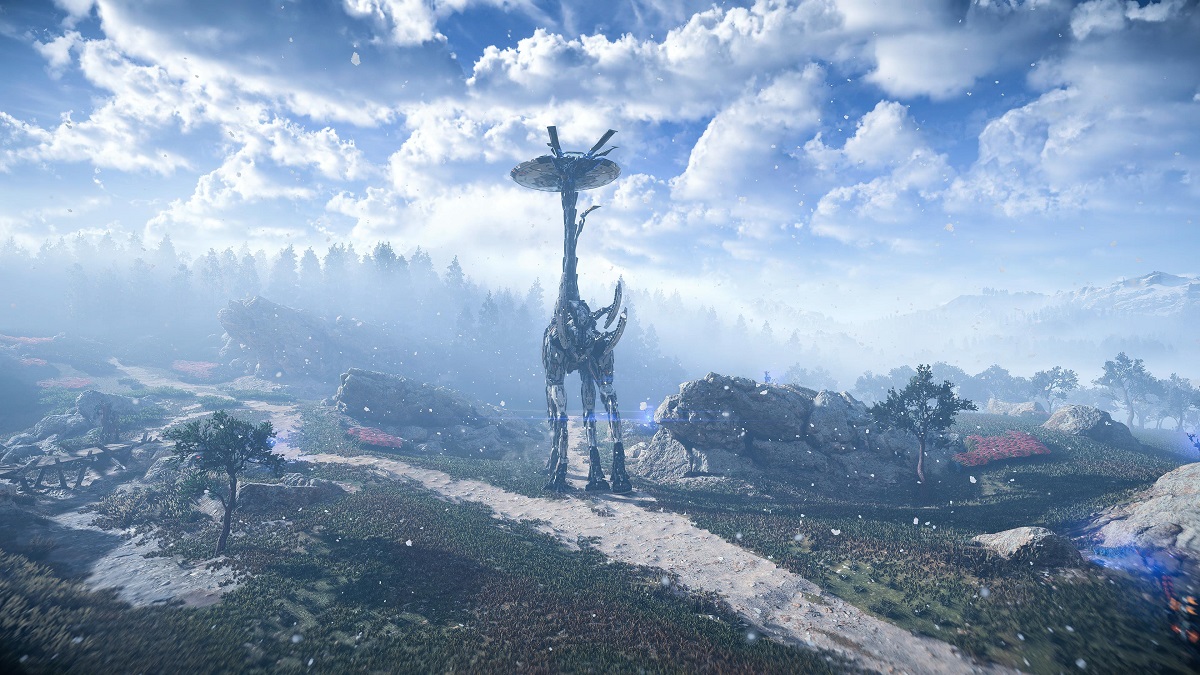 Once you’ve finished the Iota Cauldron, this Tallneck becomes available. We’d advise using the Sunwing at a later time. 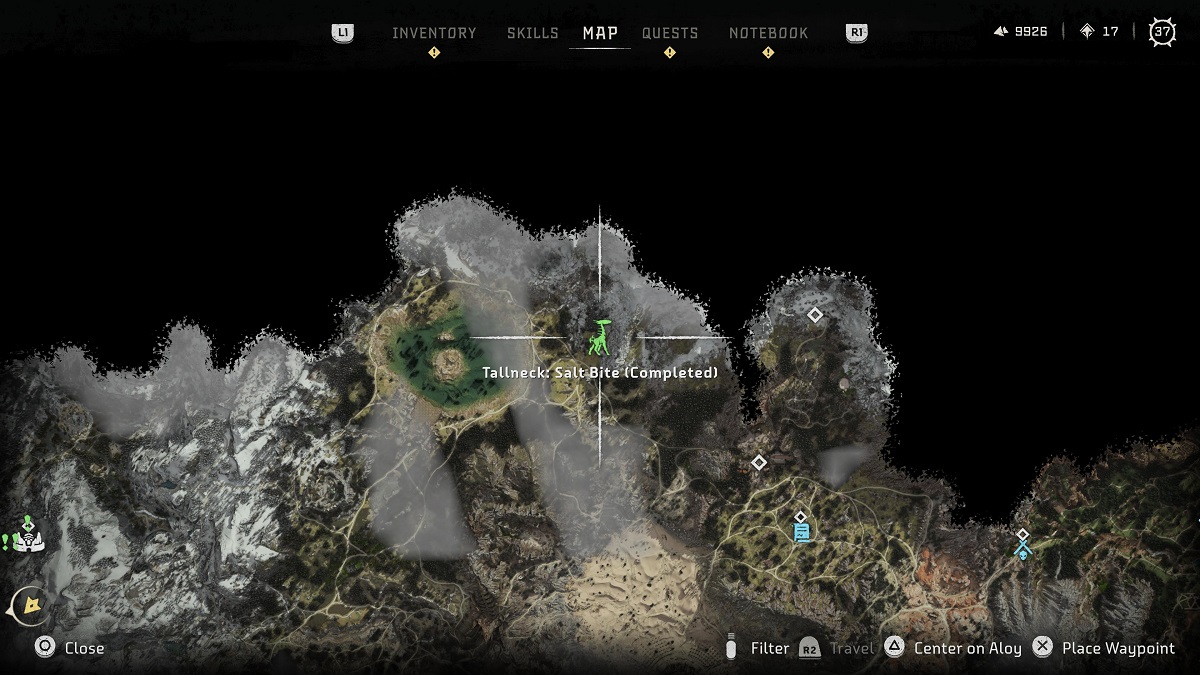 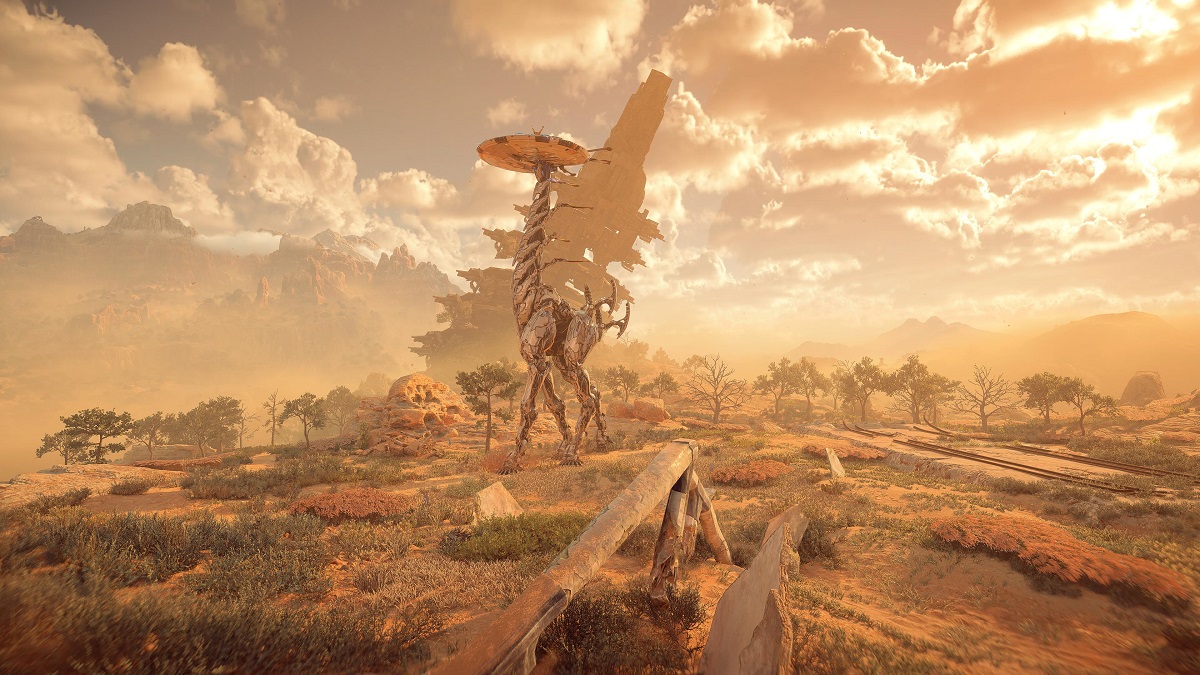 Much like The Stand of the Sentinels and Salt Bite, use the Sunwing to fly up high and glide off. 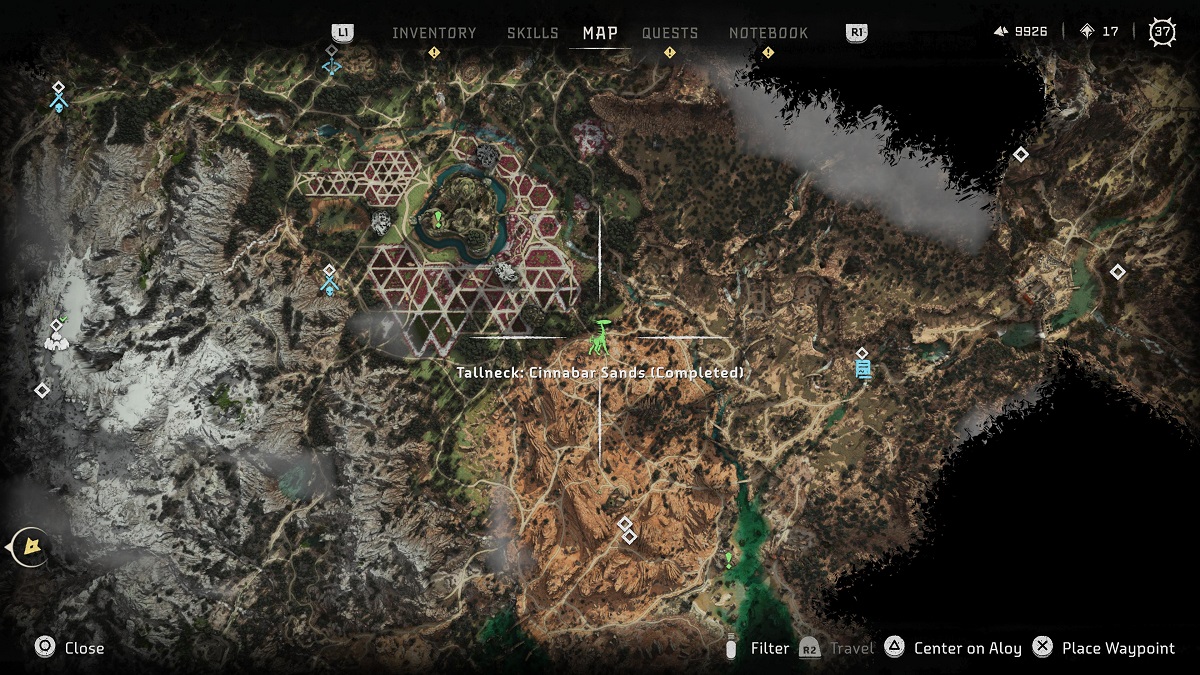 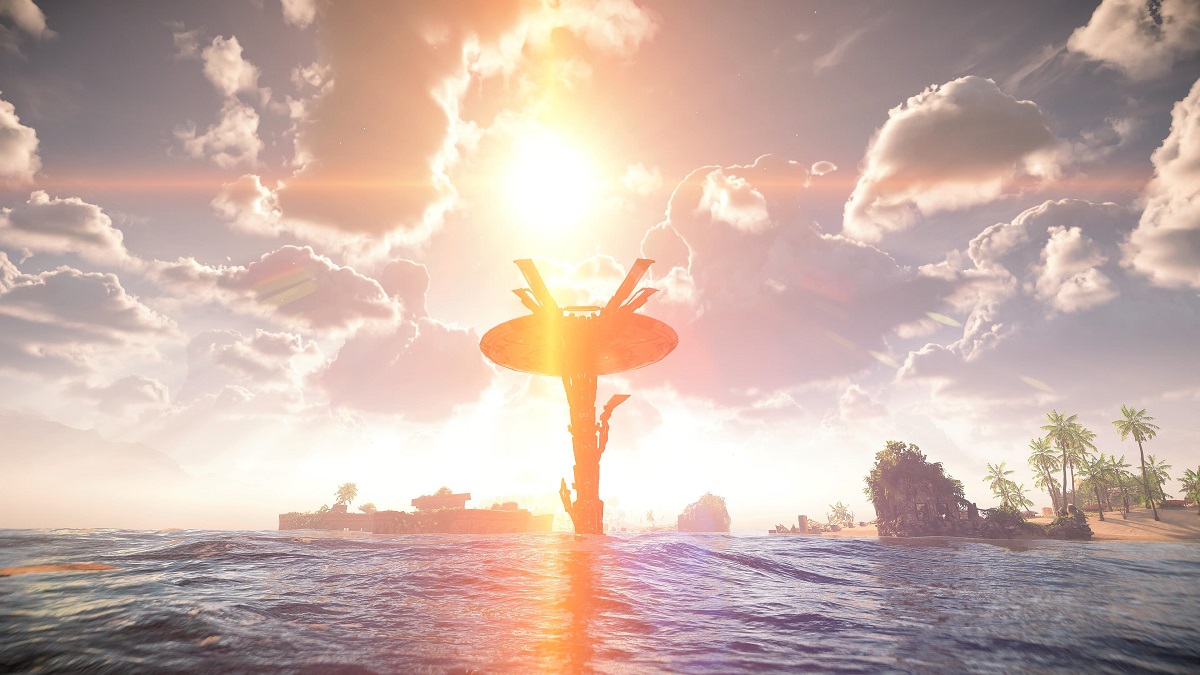 The Tallneck at Landfall is originally underwater. Collect the two missing parts from nearby nests and dive into the water. There’re two ports where these parts need to be attached. Once done, the Tallneck will come to life. Jump on its head and begin the override. 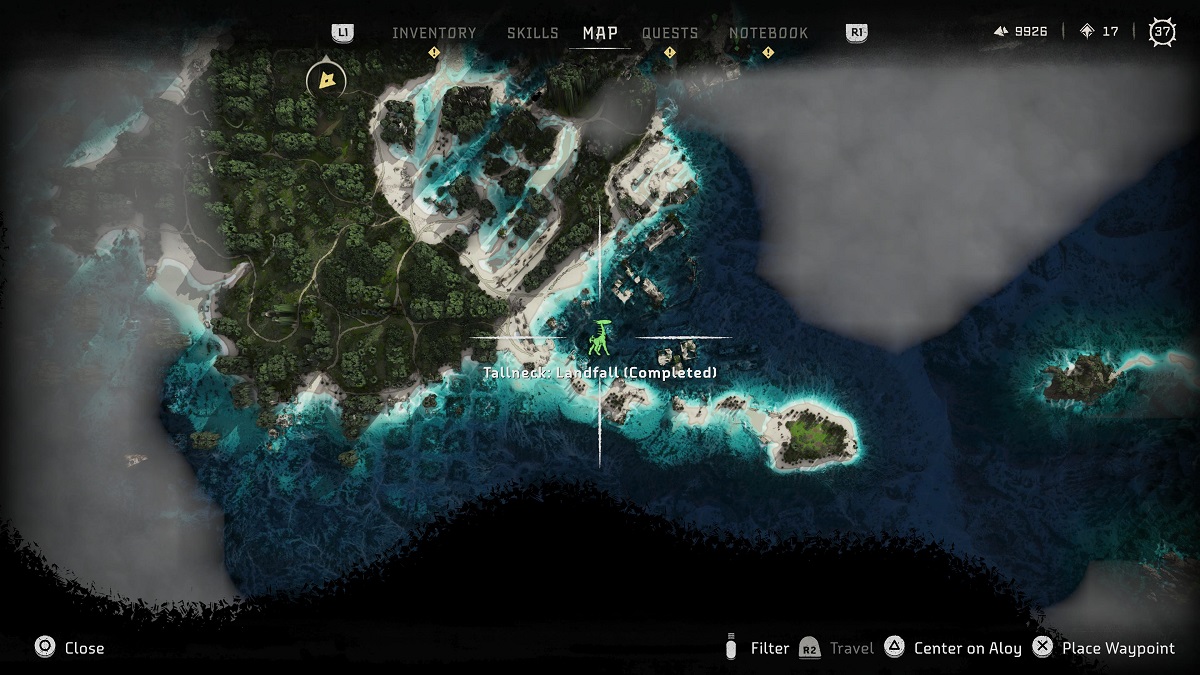 Video games are cool. Don't let anybody tell you any different.
MORE LIKE THIS
GuideGuideshorizon forbidden west