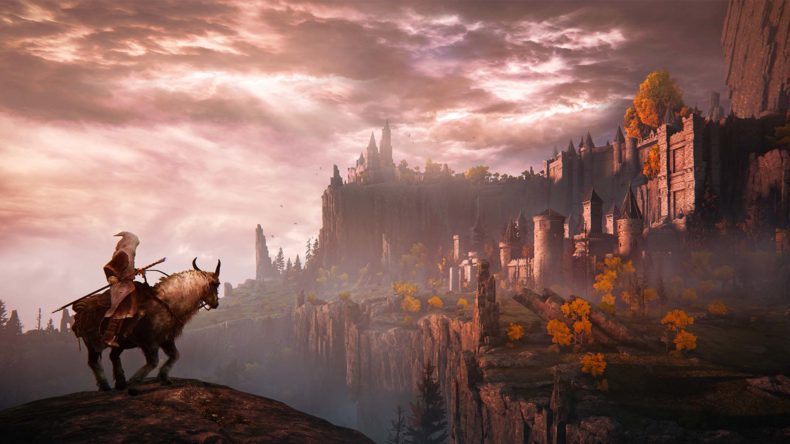 A Twitter user has discovered hidden files for Elden Ring that reveal 128 icons, all showing different enemies and non-playable characters (NPCs), which suggests a large piece of content was either not finished, or cut from the final product.

User “JesterPatches”, whose profile says they “mostly do things with FromSoftware games, mainly the souls series” has found the images after looking through the game files.

JesterPatches said: “I came across a few icons making me believe that a bestiary was planned at some point. There are 128 icons showing different NPCs. Each NPC shown has 2 icons, one greyed out and another one filled in, so it could be not found and found.”

Just after this discovery was made, an additional piece of content was revealed via the modding Discord from user “EvilCookie”. This new item is called “St. Trina’s Crystal Ball” and had a description that says it “copies dream mist from any sleeping being”.

This item was also part of a December 2021 Elden Ring leak on Reddit, where the same description was revealed: “Dream mist was once used as an ingredient in rare and potent physicks. May the quietude of slumber come to all and sundry, even to those whose red eyes burn with the flames of frenzy.”

This is relevant because the “Flask of Wondrous Physick” is an item in the final version of the game that allows you to mix and match collected items to make an extra flask that can buff or debuff your avatar. Likewise, the “Sword of St. Trina” item made it to the game and has a skill that lets you put enemies to sleep.

It’s unknown as of yet whether the files are showing off a potential bestiary that would have been included in the game, or whether these are all related to a further rumoured NPC quest related to dreams, which might be added at a later date.

Fan theories are such that the icons are related to this missing quest, and that by applying sleep to enemies you could collect their “dream mist” using the crystal ball. This does make sense, as from the 128 icons discovered, there are no bosses present. And since you can’t put bosses to sleep, it seems a solid theory. Of course, it could just be a bestiary, but that sort of thing would seriously go against the design decisions that FromSoftware otherwise make.