previous
Fireline Games announces co-op sci-fi game Fueled Up
random
next
Is it possible to listen to the iPhone?
0 comments 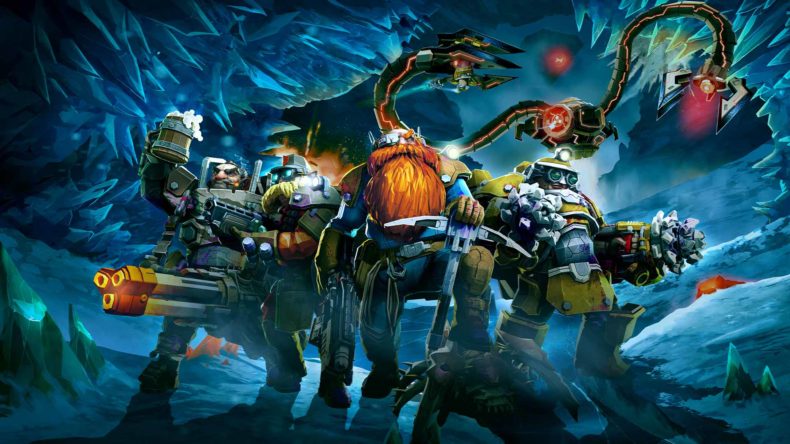 Ghost Ship Games and Coffee Stain Publishing have lifted the lid on the details for Deep Rock Galactic season 2, which is called Rival Escalation, and is coming on April 28th.

There will be new secondary weapons, a brand new performance pass, a “volatile new threat in the mines”, and it’s all coming to PC first on that April 28th date, with the Xbox and PlayStation updates hitting on May 5th.

First up, let’s get you the trailer, then:

Here’s all the official details on the update for Deep Rock Galactic season 2:

The Performance Pass is back and better than before, with around twice as many bonuses up for grabs for employees uprooting the robotic menace down in the mines. Following the same format as Season 01, players can take part in any missions to rank up through levels of the Performance Pass to earn Scrip, or complete the new special event waiting for them on Hoxxes IV. 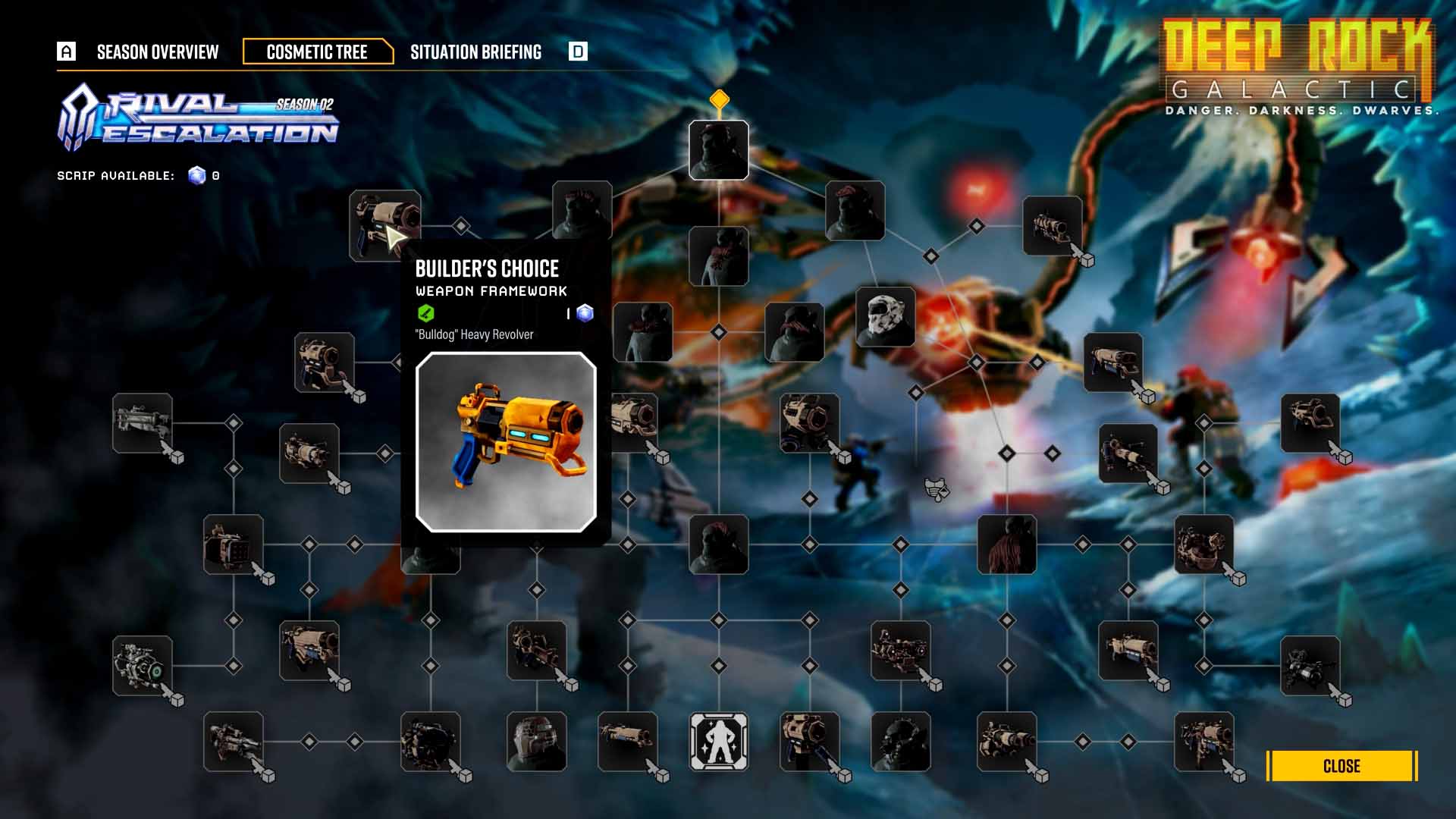 Once Scrip has been earned, unique Beards, Paintjobs, Helmets, Resource Caches and Weapon Frameworks for all guns can be unlocked through the tree as the season progresses. Players who haven’t managed to complete Season 01 need not worry about FOMO though, as any and all unlocked cosmetics will be scattered throughout Lost Packs, Cargo Crates, Matrix Cores and the Shop in the game to obtain at a later time.

Season 02: Rival Escalation picks up where Season 01 left off, as the Rivals are stepping-up their prospecting efforts on Hoxxes IV! To stop them in the Rival Signal season event, players have to race against the clock and oncoming bullets, interrupting the operations of the Rival Communications Router, obtaining the data cell within the router and shutting it down before it combusts! But there’s more to worry about than just their communications. 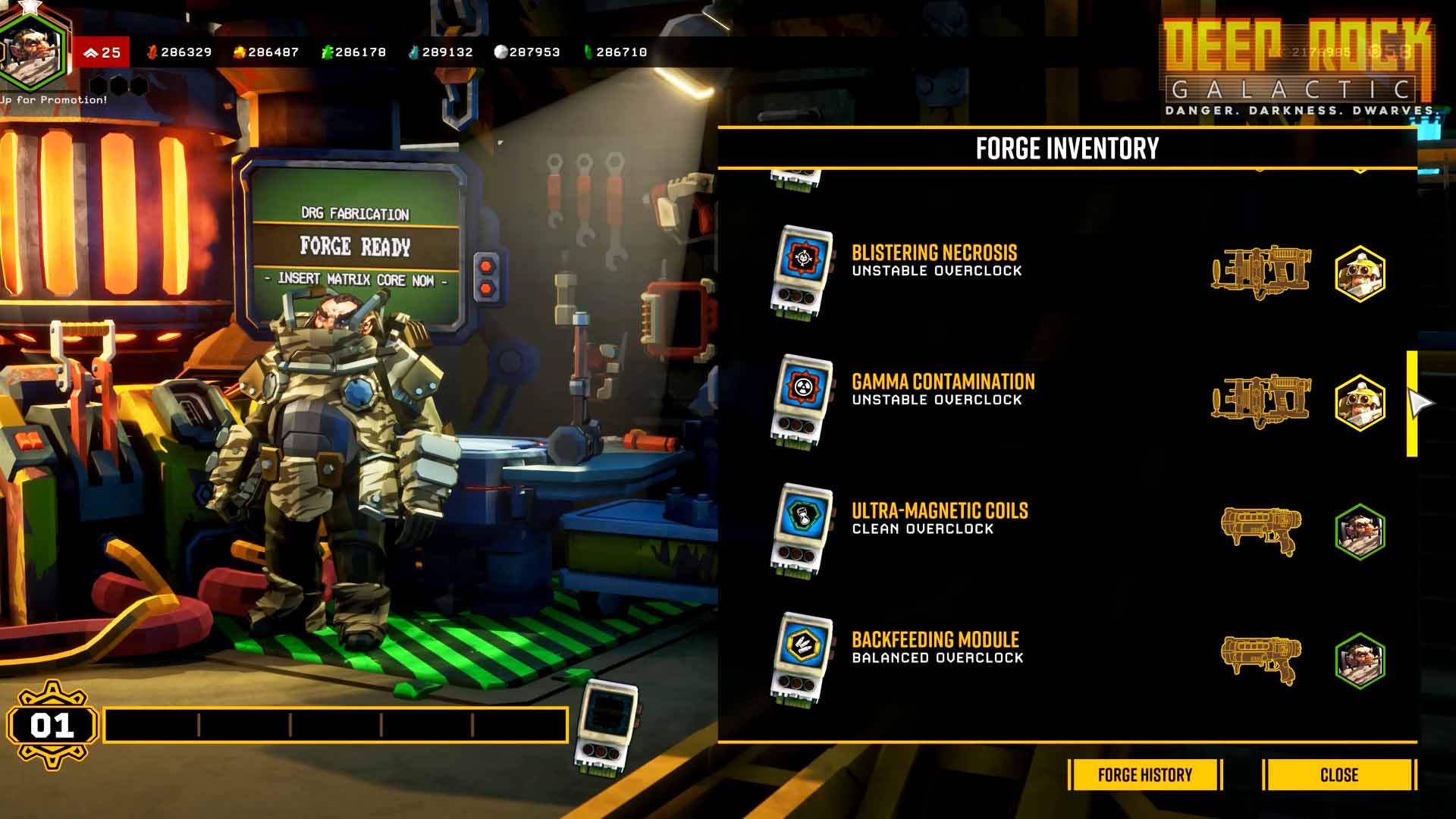 The Rivals have unleashed additional hordes of robots within the caves of Hoxxes, but don’t let that serve as a distraction because beyond that lies a new, deadly nemesis designed to lure miners in and hunt them down systematically with giant claws and deadly intent.

To fight off the swathes of Rival Robots and the Rival Nemesis lurking in Hoxxes IV, players will have access to four new secondary weapons, with one for each class of player. Gunners can employ the Armskore Coil Gun strong enough to break clean through solid rock, Engineers have the incinerating Shard Diffractor that will detonate anything in its path. 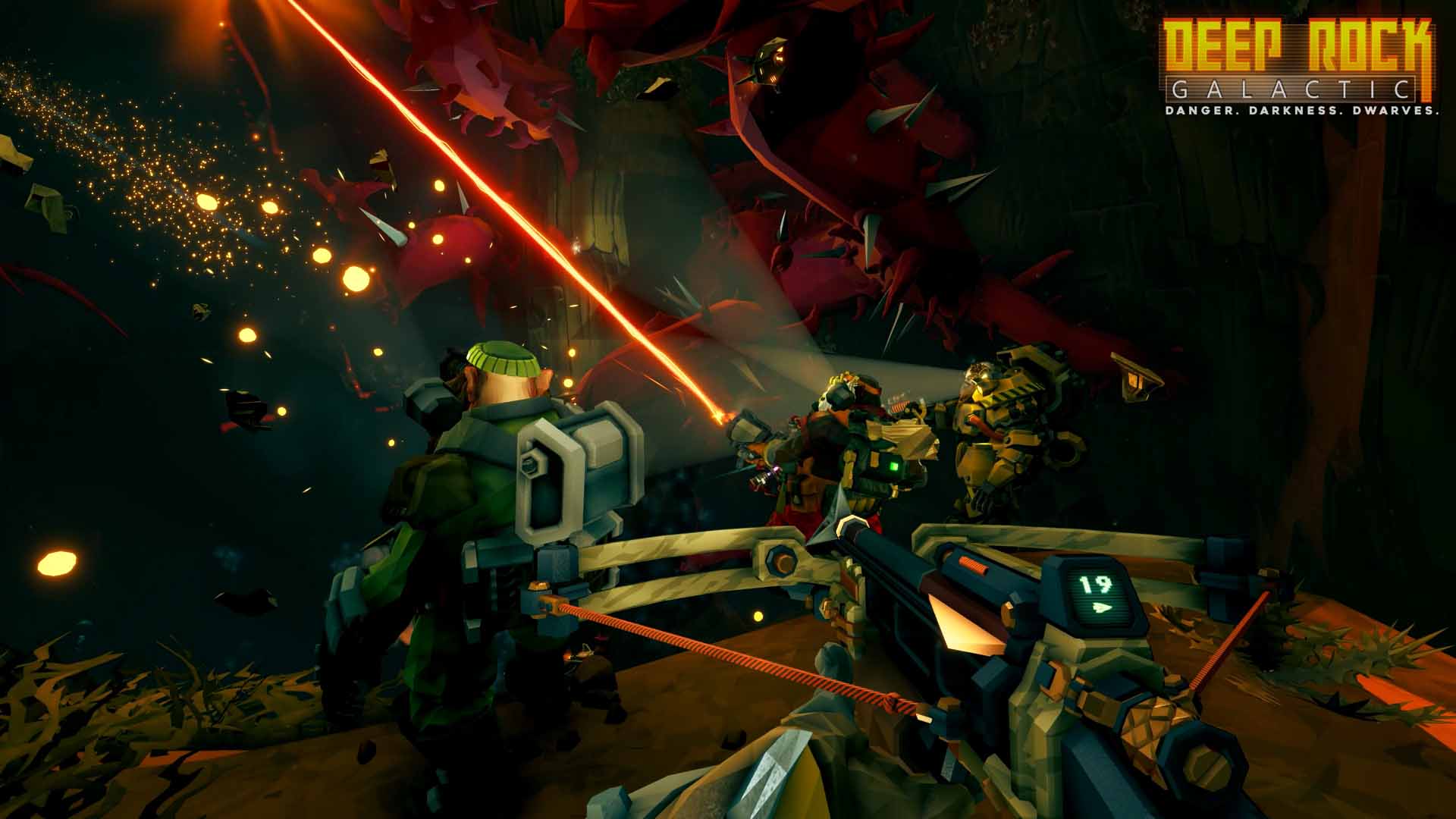 Scouts are able to switch up between a wide selection of customised bolts with the Nishanka Boltshark X-80, and finally, Drillers can bring the heat by harnessing the power of the Colette Wave Cooker. These four new weapons all come equipped with full upgrade trees, weapon frameworks and paintjobs to find, and around 24 brand new weapon overclocks to be uncovered.

Season 02 also includes a brand-new “Robot Rebellion” DLC pack to deck out their weapons and armour in the remains of the rival robots defeated in Season 01. The shop is being updated, with the implementation of a new Cosmetic Mastery system and, Phazyonite, a new option for payment instead of Credits. 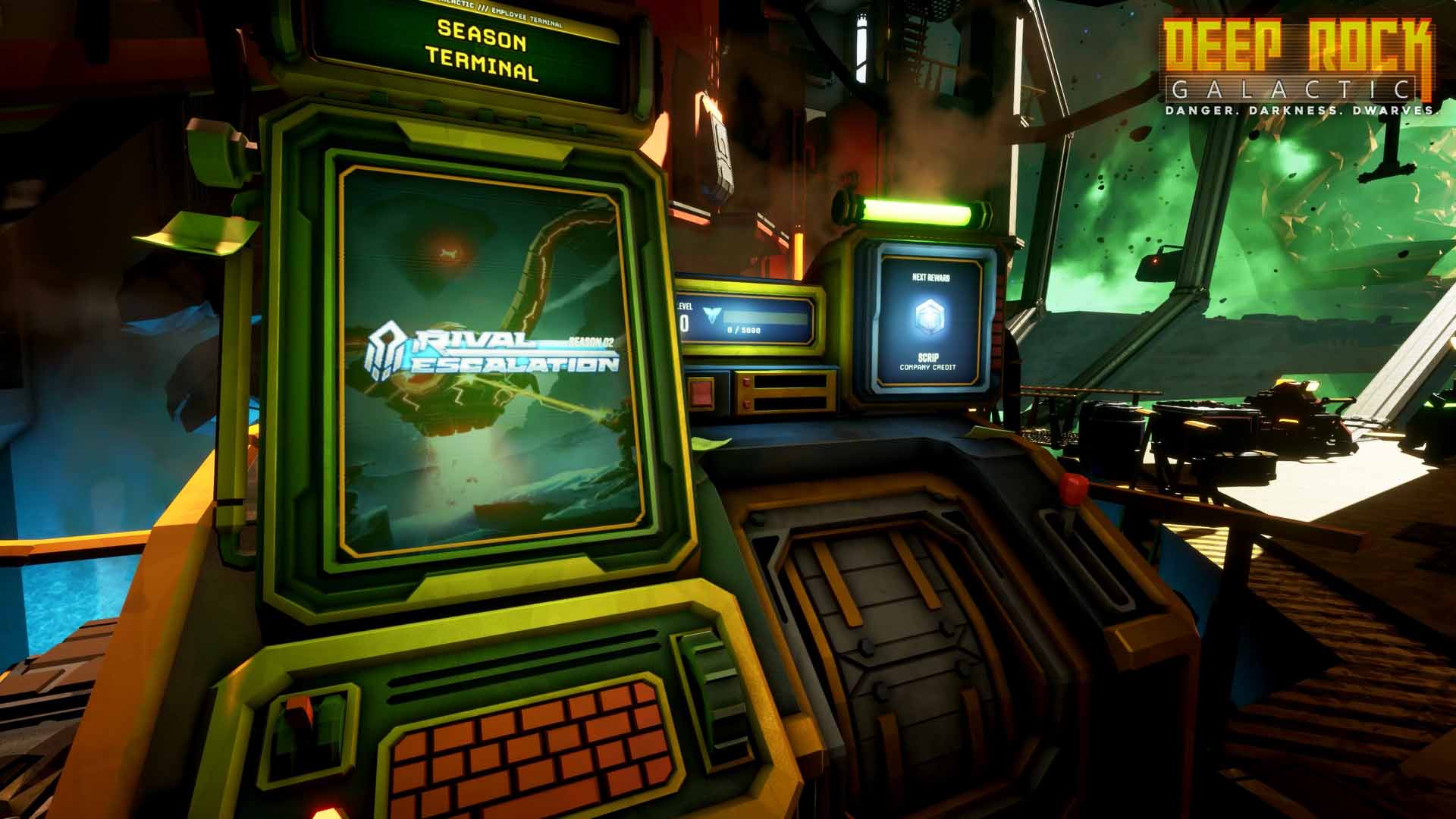 This new currency can be earned by advancing in Cosmetic Mastery levels, and can also be acquired in the mines. This has been implemented to allow employees’ wages to go a little further when purchasing weapon upgrades, and more importantly: Beer.

You can actually access Deep Rock Galactic season 2 from April 19th via the experimental build on Steam, but otherwise, those official launch dates again are: April 28th for PC; May 5th for Xbox and PlayStation.