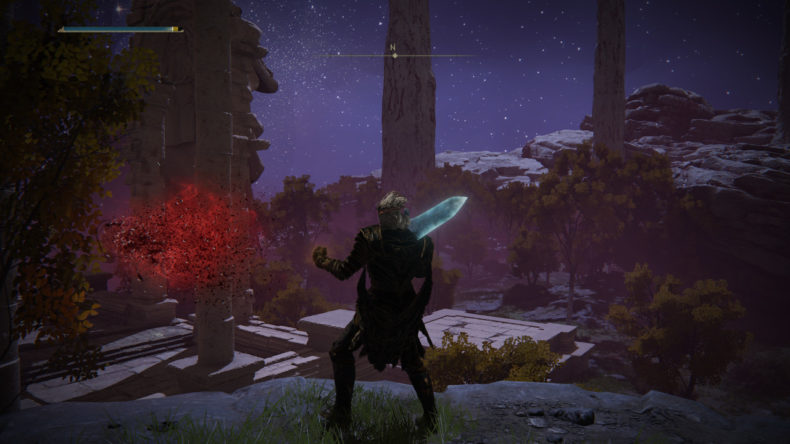 In today’s edition of “What’s upsetting the internet?”, we talk about how the Elden Ring update 1.04 nerfs Swarm of Flies. This popular incantation is the perfect edition to any bleed builds you might be playing, which happens to be a great way to beat some of the toughest bosses in all of Elden Ring.

As you might expect, the Fromsoft community is split on this particular change, with some cursing the devs for ruining their play style and others praising the removal of such cheese. I must admit that if I was midway through a playthrough I’d be a little peeved if one of my best incantations got hit with the nerf hammer (even if it was OP before the update hit) but it looks like the balance changes won’t be stopping any time soon.

Outside of this particular change, a whole host of weapons, incantations and sorceries have been buffed and nerfed in this Elden Ring update, which you can see here, The buffs far outweigh the nerfs, so there’s a good chance that something you’re currently using will suddenly be better now. Strength builds especially seem to be feeling the love right now, so if big weapons are your forte then go forth and swing.