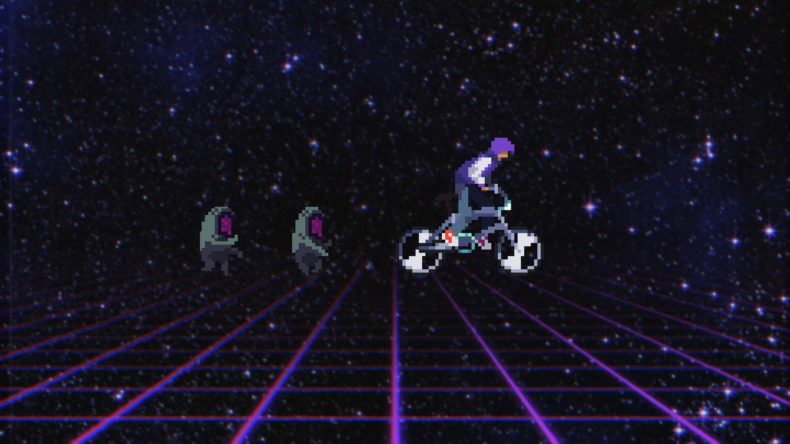 For anyone worried that after the sensational release season that was February and March, the games were stopping, Raw Fury is here to announce Kingdom Eighties.

As a child of the 80s the press release is certainly playing to the crowd, calling out the “coolest” movies, tv shows, and cartoons, though curiously leaving out the music, but probably for obvious reasons – that said, the music from the trailer (below) is ace. The latest title from the “Kingdom” series is Kingdom Eighties, and it’s a story driven game the publisher says is a love letter to 1980’s Americana, while retaining the “Kingdom” part of the game.

When the mysterious Greed threatens a small middle-American town, a rag-tag band of brave kids are dragged into an epic struggle of seemingly insurmountable odds to save their families, their neighbourhood and their town.

Kingdom Eighties is a newly developed game within the popular Kingdom-series and will surprise experienced players, newcomers to the series, as well as anyone that remembers sitting around in their pyjamas on a Saturday morning in front of the television.

While we haven’t covered the other “Kingdom” games from Raw Fury, we have covered the likes of Sable, Backbone, Call of the Sea, Per Aspera, and more.

The game will be released on “the coolest platforms” later this year, which isn’t particularly helpful. We take that to mean modern consoles like the PS5, Xbox Series S|X, and probably Switch, as well as PC.