Another year of games is slowly ticking away, and although it’s had an explosive start there’s still room for more releases. I was lucky enough to check some of these future time sinks at the latest NIS virtual press tour, and came away with plenty of games I can’t wait to get stuck into. 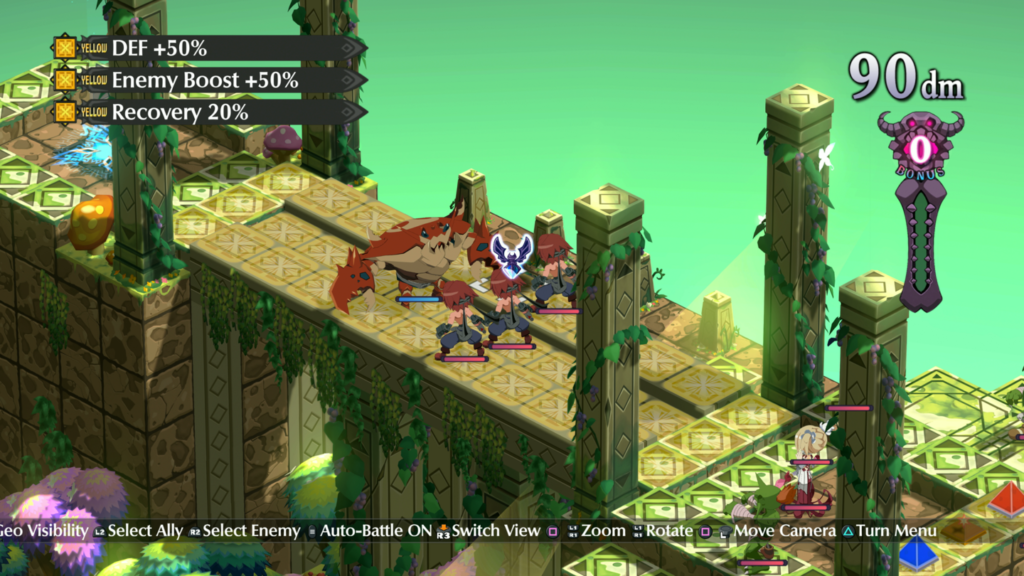 A big focus of the presentation was Disgaea 6 Complete. Finally the next installment of the wacky strategy series is coming to PS4, PS5 and PC. The package will include all previously released DLC and has a significant upgrade in visual fidelity and performance.

While I enjoyed the original release of Disagea 6 on Switch last year, the framerate issues and blurry visuals really did hamper the experience. Getting to see the silky smooth animation and crisp character models of Disgaea 6 Complete really made me smile, and I’m fully expecting the PlayStation and PC versions of Zed’s adventure to be the best place to experience the game when it releases next month. 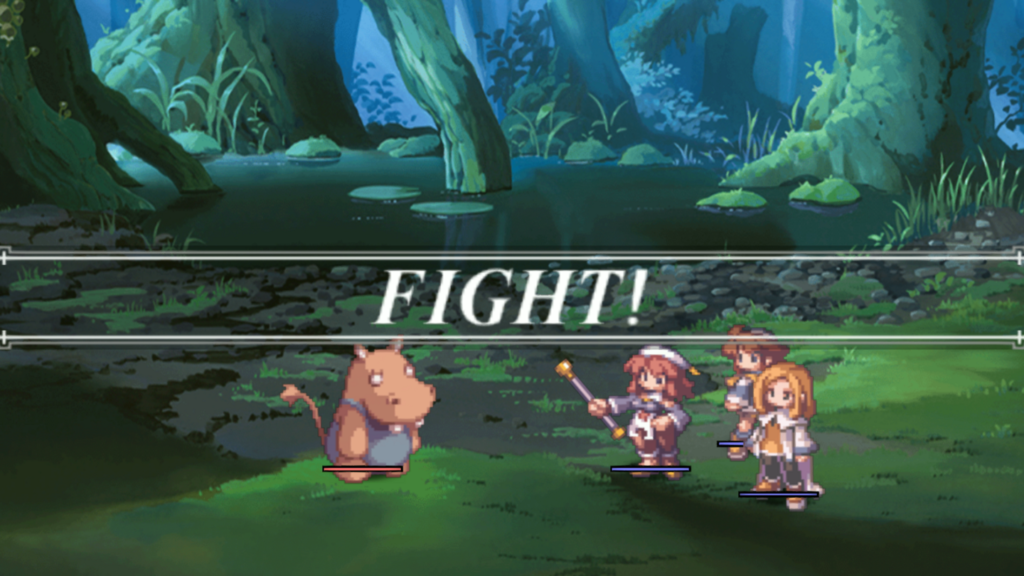 Next up was Prinny Presents NIS Classics Vol. 3. The third of these classic game collections features two early Nippon Ichi titles, La Pucelle Ragnarok and Rhapsody A Musical Adventure. If you’re hankering for some retro RPGs to sink countless hours into, then this pair will be available on Switch and PC at the start of September.

Having played both of these games the first time around, I must admit that this is the most underwhelming collection so far. La Pucelle was the prototype for the Disgaea series back in 2002 and while it was enjoyable then, pretty much every game that came after it improved on the formula. Rhapsody was originally on PS1, and although still charming and very musical is starting to show its age. If you’re interested in NIS history you’ll likely get something from this compilation, but otherwise there are better options (including the previous two Prinny Presents collections). 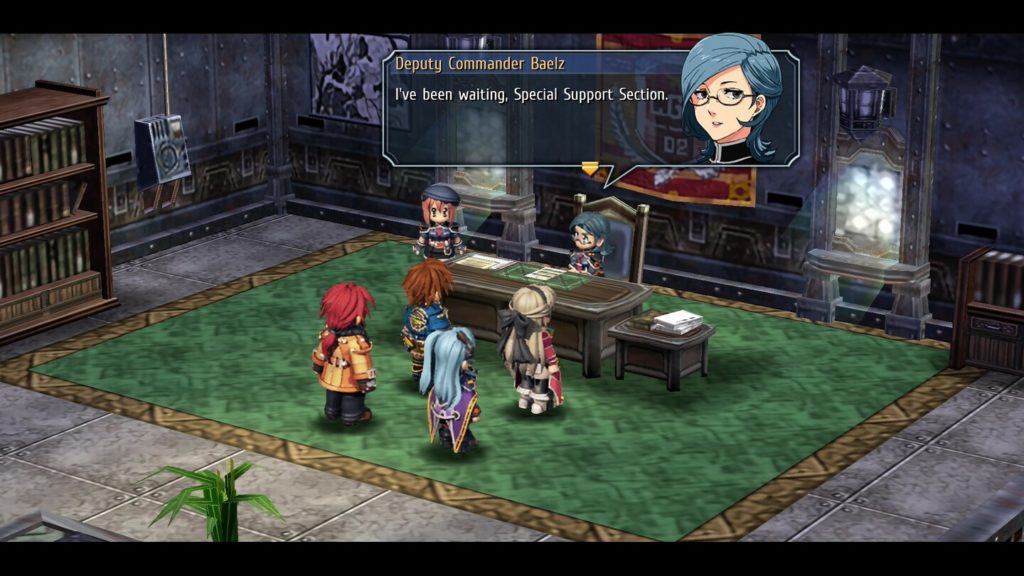 Fans of the beloved Trails series should be excited for the next game on the docket. The Legend of Heroes: Trails from Zero is coming to the west for the first time this September. This game marks the beginning of the Crossbell series, which was released on the PSP in Japan back in 2010. It’s a part of the series that runs alongside the “Cold Steel” arc of the Trails games. Confusing? Absolutely, but for those of us who haven’t popped out Trails cherry this looks like a good place to jump in.

Despite its age and the platform it originally released on, Trails from Zero looks lovely. It has an almost 2.5d art style, which has aged beautifully. You’ll be playing as Lloyd and his friends on the Police Special Support division. Crossbell has lost faith in the police, so it’s up to you to show the people that the force is there to help solve your problems.

What really impressed me about Trails from Zero is the combat. Each encounter takes place on a grid, with units taking turns in a tactical style. The characters all have a variety of Arts (magic attacks) and Crafts (character skills) they can choose from to best dispatch the enemy, and the developers have even added a turbo mode if you find it all a little slow. I can’t wait to get started on this one, and finally dive into the Trails games headfirst.

It’s only fitting that I save one of my most anticipated games of the year for last, and that’s Yurukill: The Calumniation Games. This bizarre blend of visual novel and shmup might sound a bit wacky on paper, but from what I was able to see there are some really clever ways that they combine two of my favourite genres.

The Shmup side of the game is being handled by bullet hell masters G.rev, and has all the neon bullets and dodging that you’d expect from the studio. The writing for the visual novel portion of the game is also in good hands, with Homura Kagamoto of Kakegurui fame heading up the writing. Don’t go in expecting that half of the game to be pure visual novel though, as there’s some crime investigation gameplay reminiscent of Ace Attorney you’ll need to keep track of. Any time you’re questioned about the crime in question you’ll lose some of your shmup lives, so you’re going to have to pay attention if you want to proceed without getting a game over.

NIS has a great selection of games coming over the next few months, and I’m really glad I got to see so many of them in action as part of the NIS virtual press tour. If you’re into the same traditional Japanese video game genres as I am, there’s sure to be something in their lineup you want to play in 2022.