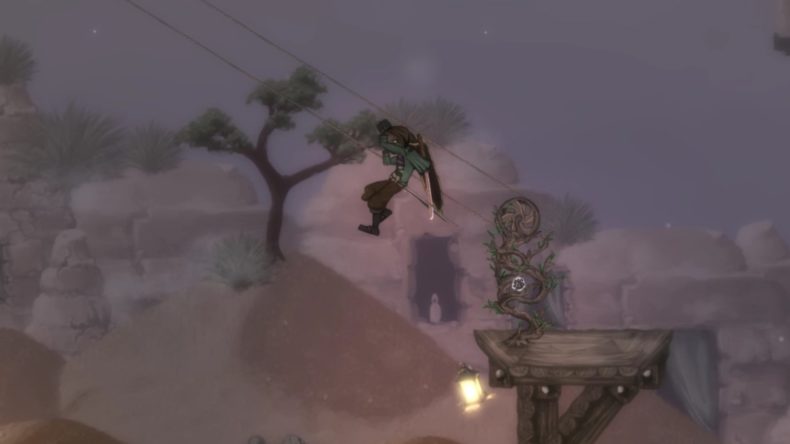 You may have noticed parts of a dormant zipline system dotted about the various areas of Salt and Sacrifice. There’s one in Pardoner’s Vale, and a few scattered through the subsequent dungeons and biomes. These are Magnesin pulleys, which allow for swift travel up, down, or across areas. But how do you use them? Luckily, we’re here to tell you exactly how to activate the Salt and Sacrifice Magnesin ziplines. 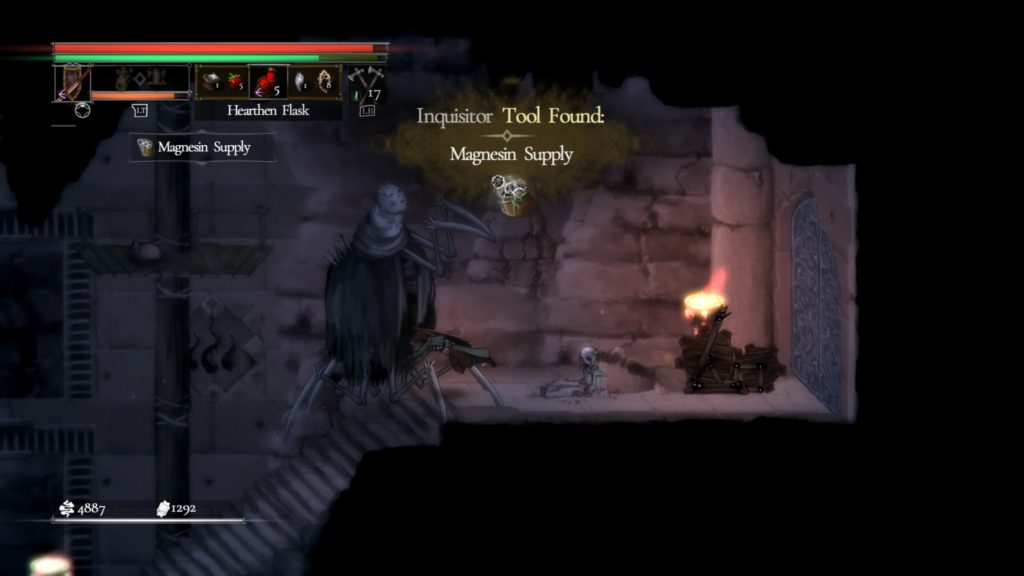 How do you activate the Salt and Sacrifice Magnesin zipline?

You need the Magnesin Supply itself, an item found on a corpse similar to how you find the grappling hook.

Once you have it you’ll need to find the accessible end of each zipline pulley, which is the end wrapped in green vines. Once you’ve activated it, you can travel via either end. 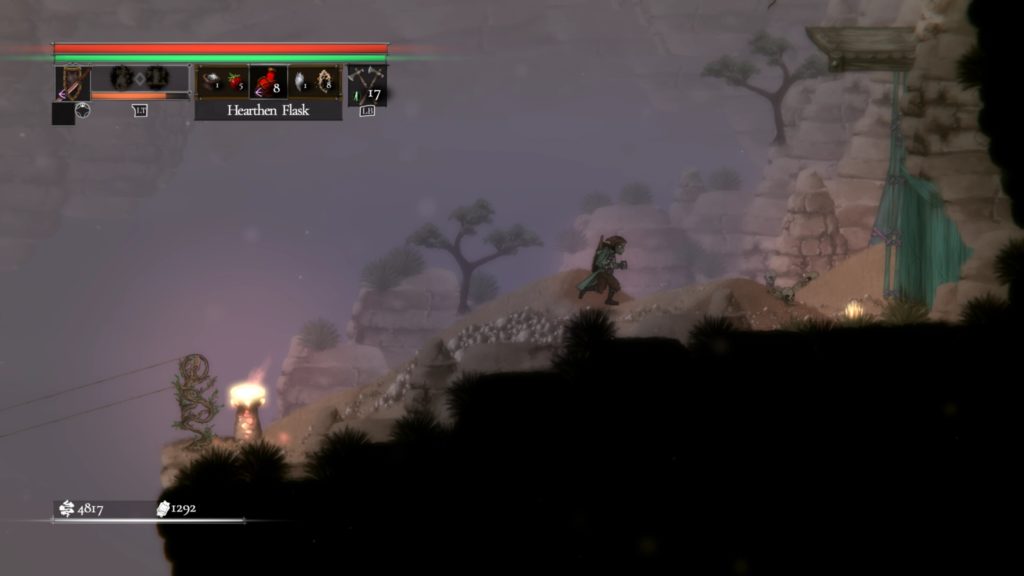 Where is the Magnesin Supply?

This is found in the second area, Bol Gerahn. From the obelisk you’ll need to head right and begin the long climb up and back to the left. Climb high enough and you’ll reach a boss fight with the Hate-cursed Matriarch, a slightly terrifying lass with a spider’s arse and a major nark on. 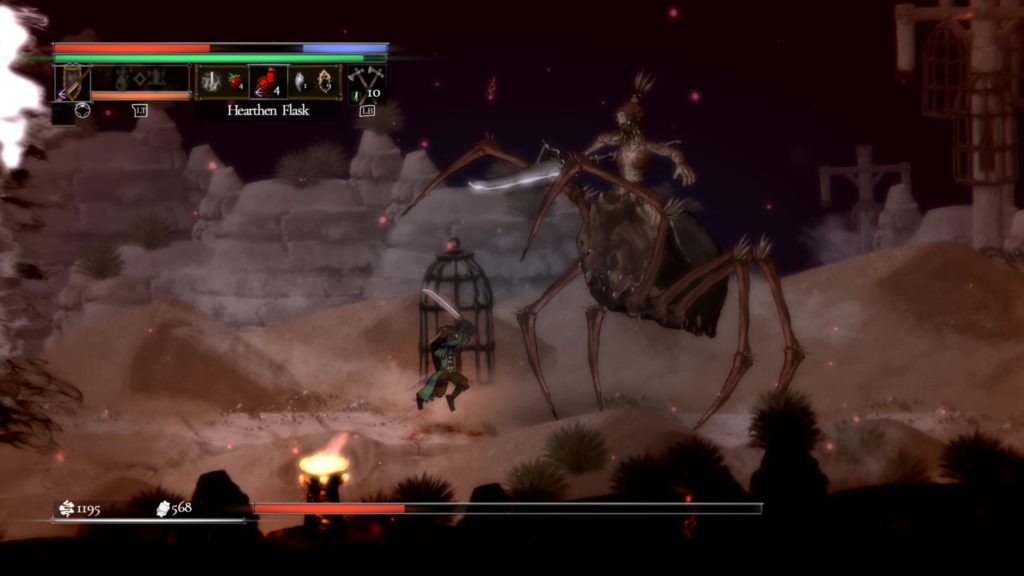 She’s quite tough initially, but if you struggle go and level up a bit and come back. At this early stage there aren’t many complex tactics you can employ beyond that. She is fairly easy to stagger though, at which point you can jump and grapple to her head for some bonus damage.

When she dies, continue on to the left and head downwards to the base of the tree. Keep heading left until you can’t go down any further and there’ll be a cave leading right with a green doorframe. You’ll know it’s the right place as you’ll be ambushed by a black-cloaked spider monster when you go in! Head right and you can find the Magnesin Supply on a corpse. Now enjoy revisiting all those older areas and hoovering up the rewards.

Senior Content Editor Mick has been playing games for over 30 years and writing about them for around 12. After drifting from site to site for a while, settling briefly at the now-defunct Made2Game and freelancing for the gone-but-not-forgotten NintendoGamer Magazine, he came at last to rest at Godisageek. Mick has been a reviewer, staff writer and content editor here for some time, while also moonlighting a little for Red Bull Games. He has 4 kids, has written 2 novels, and sometimes even manages to pay a bill or two. You'll usually find him defending the galaxy in Destiny 2, battling evil in Diablo 3, or lurking in the background on Twitter. Find him there @Jedi_Beats_Tank, or on XBL (JediWaster247), PSN (Jedi_Waster) or Nintendo (JediWaster).
MORE LIKE THIS
GuideHintsSalt and Sacrificetips