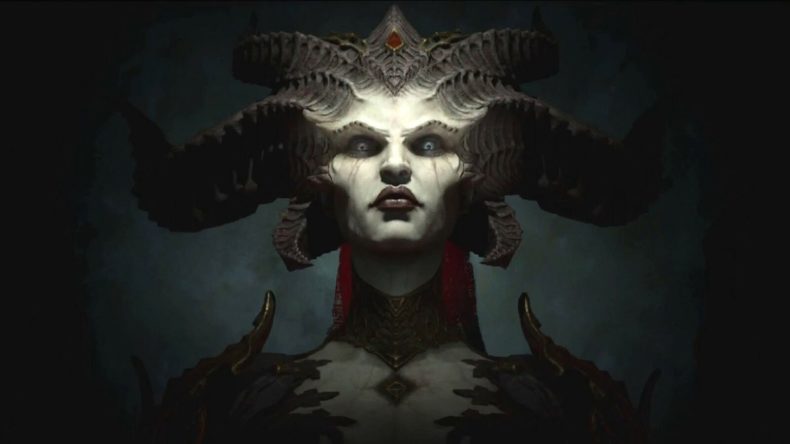 Blizzard has announced during the Xbox & Bethesda Games Showcase that Diablo IV will launch for Xbox Series X|S, Xbox One, and PC in 2023. It will also be launching for PlayStation 5 and PlayStation 4 at the same time. Along with the announcement, we got to see some impressive gameplay, and details regarding the return of the Necromancer class.

The Necromancer class joins the previously announced Barbarian, Sorceress, Rogue, and Druid classes, with players being able to “utilize the Necromancer’s Book of the Dead, an all-new ability for the class, allowing them to dominate the battlefield with deeper customization of their undead army than ever before.” As the Necromancer, players will be able to use skeletal warriors and mages, as well as unleashing Bone, Blood, and Iron Golems.

“We can’t wait to open the gates of Hell next year—the talented team behind Diablo IV puts gameplay first in everything they do, and they have built the biggest and most ambitious vision of Sanctuary yet,” said Mike Ybarra, president of Blizzard Entertainment. “This sprawling world draws deeply from the dark well of the franchise’s 25-year history and is designed around the philosophy of player choice, offering an adventure unlike anything Diablo players have experienced before.”

There will also be cross-play and cross-progression across all platforms, with details regarding the massive world, character progression, and more. You can find out more on the official website, and watch the Necromancer trailer below:

Video games are cool. Don't let anybody tell you any different.
MORE LIKE THIS
blizzardDiablo IVnecromancerXbox & Bethesda Games Showcase