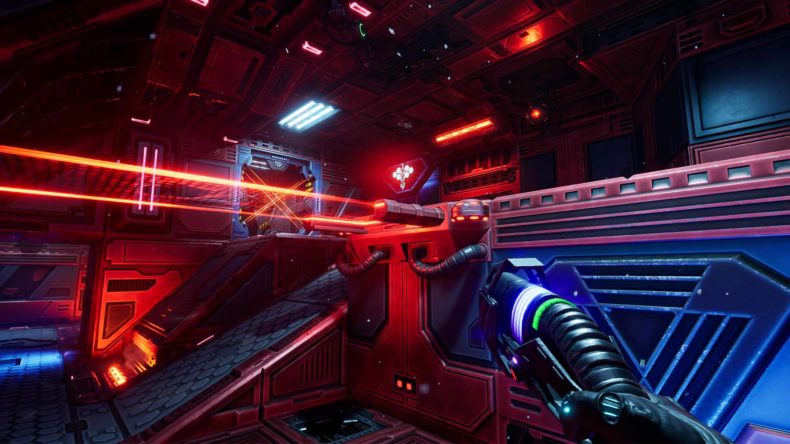 The teams behind System Shock have got together with SHODAN to reveal a new gameplay trailer for the game, while also reminding us that a PC demo is available now.

System Shock is a full remake of the original 1994 title, so it’ll have that cult-gameplay along with upgraded visuals, controls, and the publisher tells us, “an overhauled interface and all-new sounds and music”.

The trailer (seen above) does look great and while there’s no release date set yet, it’s coming to PC via Steam, GOG, and Epic Game Store, and there’s a demo on the respective storefronts so you can try before you buy. System Shock is also coming to PS4, PS5, Xbox One, and Xbox Series S|X, though again, no date for those versions yet, either.

The developers – Nightdive Studios – worked closely with many of the members of the original System Shock team, including the voice of SHODAN — Terri Brosius — ensuring the remake stays true to its origins while winning over newcomers to the title too.

Players will need to use a combination of stealth, cunning and futuristic weaponry to make their way through Citadel Station’s all-new areas, traps, puzzles and secrets to reach SHODAN. Facing them is an army of hostile and mutated creatures – created and controlled by SHODAN herself – which players will need to either fight or avoid to survive.

System Shock is coming to PC, PS4, PS5, and the Xbox family of consoles.

Mato Anomalies is showing a lot of promise | Hands-on preview