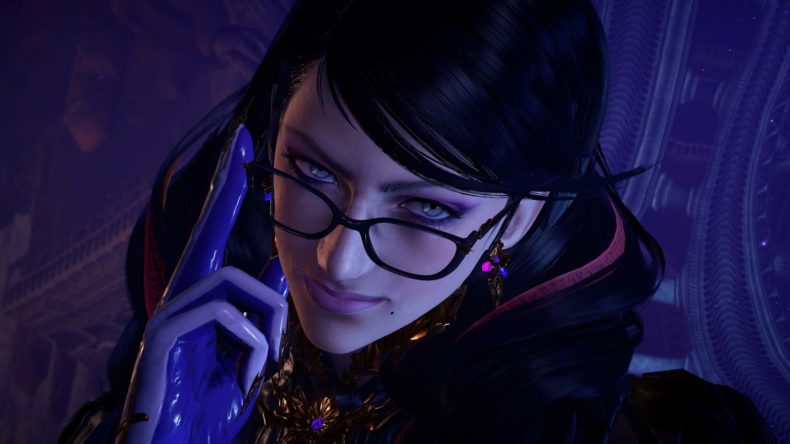 Hot on the heels of Nintendo announcing the release date for Bayonetta 3, developer PlatinumGames has revealed a new mode called “Naive Angel Mode”.

The mode is designed so that “more people can fully enjoy it. By turning it on, you can play right in the living room without having to worry about what’s on screen… we think”, according to the developer’s Twitter account.

It seems the mode will censor some of the moments where more of Bayonetta’s skin is on display, and with certain costumes that, shall we say, look a bit risque on others. Likewise, when Bayonetta wears a very revealing outfit, this Naive Angel Mode will just add a layer and cover her up. Along with the message about the mode PlatinumGames did say that “the witch is back and sexier than ever”, so if you don’t want to turn off the skin, etc, then you’ll be fine too, I guess.

After what feels like years of waiting, Nintendo randomly revealed the October 28th release date for the game, along with the limited edition, making for a very busy month as October is also going to be the month Mario + Rabbids Sparks of Hope is released on Nintendo Switch as well.

The last Bayonetta title was released in 2014 on Wii U, but was repackaged for Switch in 2018, where I gave the game an 8.5/10 and said: “This is a strong port of a terrific game. In for a penny, in for a pound and all that, but I still think there is room for improvement with the combat, and would prefer DmC’s to Bayonetta 2, but thankfully that’s not a choice I have to make. Bayonetta 2 remains one of Platinum’s best games, and is a treat on Switch just as it was on Wii U”.

Bayonetta 3 is coming to Nintendo Switch on October 28th.