previous
Humble Bundle want you to Play with Pride all year round.
random
next
Xenoblade Chronicles 3 is complex, gargantuan, and brilliant | Hands-on preview
0 comments 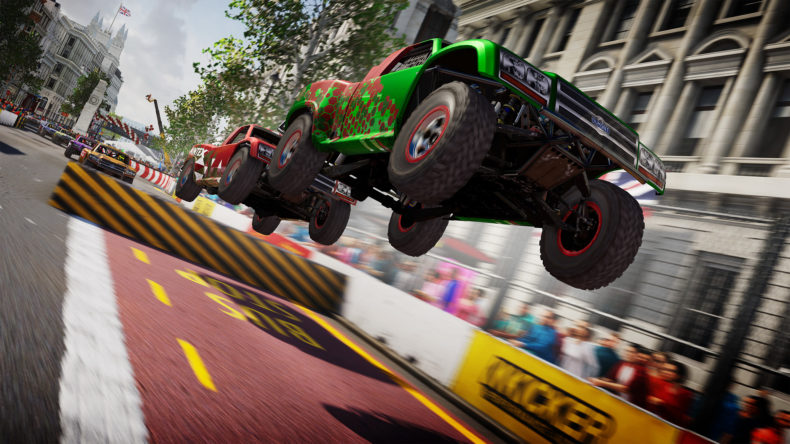 Today EA has announced that GRID Legends has received an update that adds photo mode to the game, allowing people to stop the action and take some car pics.

There are other general improvements to the game that have hit via this update, but the photo mode is definitely the big selling point for the free patch.

New to the GRID franchise, Photo Mode allows players to jump in and quickly snap fantastic in-game pictures. The feature provides a wide range of options for virtual photographers to tweak and finely tune settings to capture some of the game’s most thrilling moments. Photo Mode is available across a wide variety of GRID Legends’ game modes, including Race Creator, allowing players to take truly unique shots.

The fan-favourite feature is available to all players from today and, to celebrate this occasion, GRID Legends has teamed up with several partners such as Porsche, Fordzilla, The London Eye, Xite and many more to introduce the first GRID Legends Photo Mode Challenge. A new challenge will be presented every two days asking gamers to snap some stunning pictures of cars, liveries, and iconic locations and share them using the hashtag #GRIDLegendsVP. The best images will be shared on GRID Legend’s website and potentially added in-game.

Chris White scored Grid Legends 8.5/10 in his review, saying: “Regardless of the race, GRID Legends feels amazing to play. From the start of the race to the end, the thrills never end. It welcomes newcomers with its arcade style of race, and has plenty of variables in the settings for those harcore racers. Driven to Glory is a great addition if a little obvious. The Career Mode offers plenty of progression and opportunities to earn coins to buy new cars. The Race Creator has some legs, but it might not appeal to those who enjoy adding bends, ramps, and straights in specific positions instead of pre-selected tracks. It’s a beautiful and stylish racer than many will spend tons of hours taking in the sights and having a great time behind the wheel of loads of vehicles”.