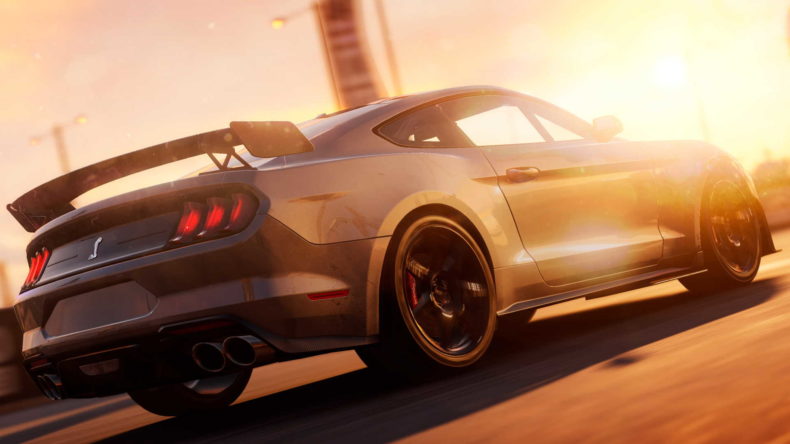 With the recent announcement that GRID Legends is releasing February 28 next year, we decided to put together a gameplay video preview for you to enjoy. Chris was fortunate enough to get to experience Codemasters latest. Although a lot of the modes were under lock and key, the thrill of the race was in full show. He headed to new locations such as London and Strada Alpina; drove the Aston Martin Valkyrie Pro Concept; tested out the Race Creator; and dabbled with various disciplines. One thing noticeable straight away was how responsive the controls are. It goes without saying, but if it doesn’t handle well, you may as well give up.

Adam had a chat with Chris White about his times with the preview version of the game, and you can see how gorgeous it looks in the Grid Legends gameplay video, below. For the full written preview in a less conversational manner, head to GodisaGeek.com.

As Chris said in his written preview: GRID Legends is a beautiful game. The six locations I saw across the globe are so different, but they each have striking landmarks and environments. London is authentic, with Big Ben overlooking the track and other familiar buildings adorning the track. Barcelona is sunny and striking; and Strada Alpina is filled with a breath-taking mountain range and gorgeous green fields. The twelve playable cars on offer were meticulously designed and looked stunning as they blazed across the tracks. The Ginetta G40 GT 5 and Porsche 962C were a couple of my favourites, but it’s hard to pick just a few.