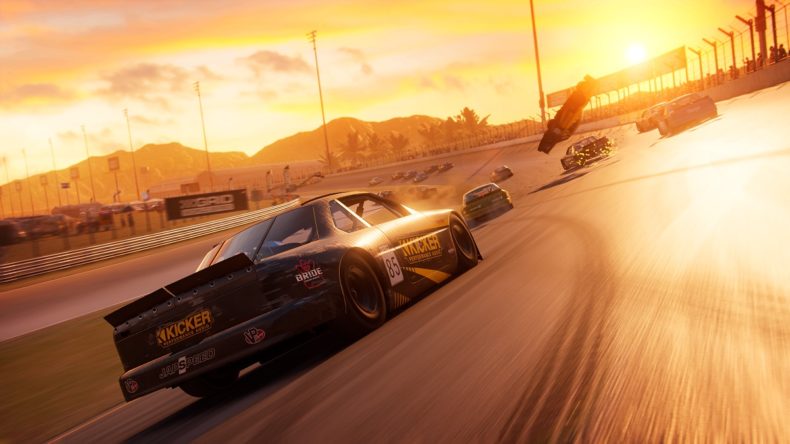 With the recent announcement that GRID Legends is releasing February 28 next year, I was fortunate enough to get to experience Codemasters latest. Although a lot of the modes were under lock and key, the thrill of the race was in full show. I headed to new locations such as London and Strada Alpina; drove the Aston Martin Valkyrie Pro Concept; tested out the Race Creator; and dabbled with various disciplines. One thing noticeable straight away was how responsive the controls are. It goes without saying, but if it doesn’t handle well, you may as well give up.

GRID Legends: Racing at its finest

No matter the car, GRID Legends feels amazing. You don’t need a deep knowledge of racers to get stuck in. It was perhaps one of the things I was most impressed with. Sometimes, racers can punish you for the slightest mistake. In that way, it reminded me a lot of Forza Horizon 5. Although you’re racing with a wide range of cars, each one takes little time to become familiar with. The Mazda RX-7 FD35 has been drift-tuned to speed round corners, and within my first race, I was getting great combos while drifting through the course. Taking control of the Aston Martin Valkyrie Pro Concept saw me reaching speeds of 190mph, but I always felt in control. 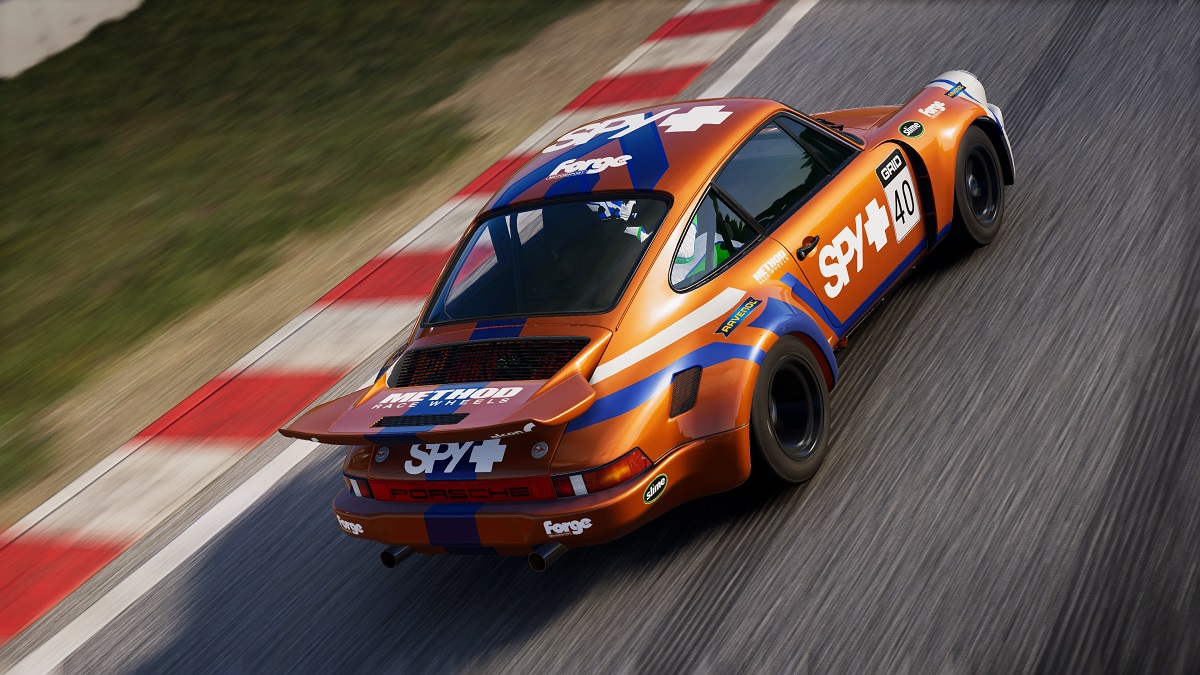 It’s a sim-based racer, but it’s so accessible. Some of the courses like those in London have tighter corners. However, following the racing lines and breaking when needed means they can be taken smoothly. I was massively impressed by how drifting never sends you off track. As long as you have a basic knowledge of how driving works, you’re management of each race can be so satisfying. It also helps that there’re various options to alter the difficulty you face in each race. AI is solid across these difficulties, providing a challenge regardless of your skill level.

Speaking of AI, the Nemesis System has been implemented in GRID Legends. If you knock into another driver too many times, they’ll start to become more aggressive towards you. On higher difficulties, these can provide personal stories for each race. I had one racer try and clip me as I overtook her on the final lap, almost sending me into the barricades. Although the races I got to experience were custom-made by Codemasters for the purpose of the preview, there was still enough drama in three laps. I can’t wait to see how this system is implemented through the story mode upon release. 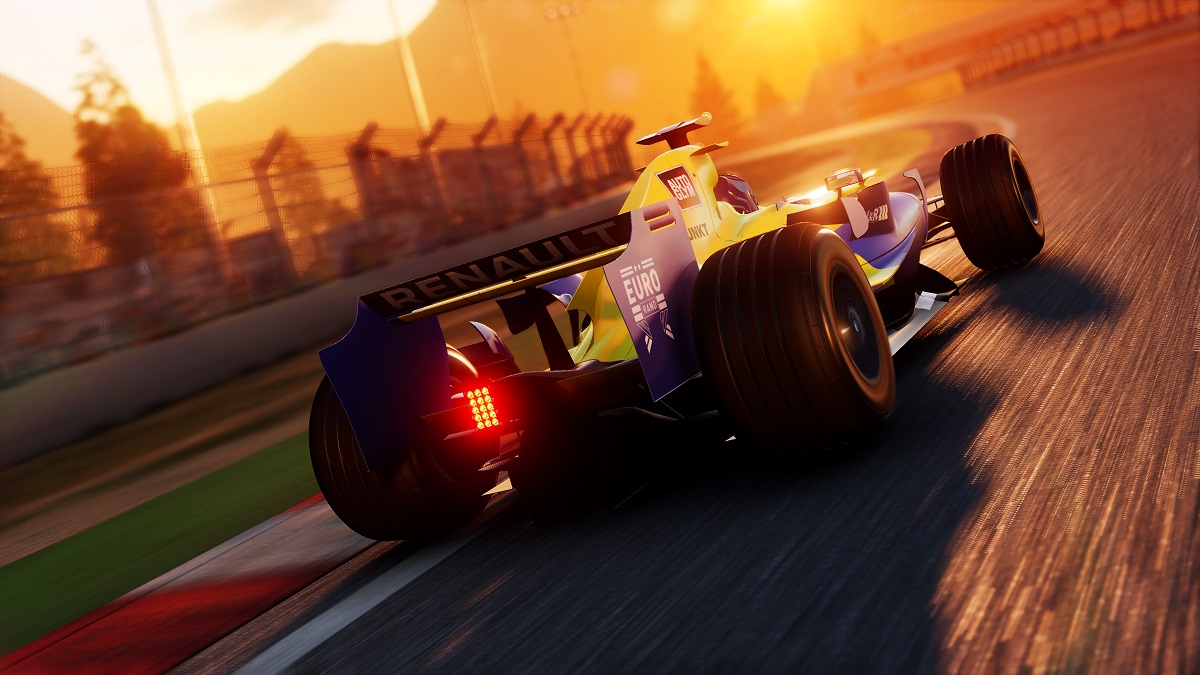 As for the Race Creator, I like how simplistic it is. Some racers require you to build an entire track, add trees or starting points, ramps and corners. In GRID Legends, you pick a country and location; select what type of discipline i.e. Circuit Racing, Head to Head, Drift etc.; the class of car; time of day; and other basic factors. Once you’ve picked what you want, it’s time to jump in and give them a blast. It takes less than a few minutes to customise the type of race you want, and even less time to participate. There’s likely to be more added when it releases, but even now, I can see the appeal with the mode.

GRID Legends: A treat on the eyes

GRID Legends is a beautiful game. The six locations I saw across the globe are so different, but they each have striking landmarks and environments. London is authentic, with Big Ben overlooking the track and other familiar buildings adorning the track. Barcelona is sunny and striking; and Strada Alpina is filled with a breath-taking mountain range and gorgeous green fields. The twelve playable cars on offer were meticulously designed and looked stunning as they blazed across the tracks. The Ginetta G40 GT 5 and Porsche 962C were a couple of my favourites, but it’s hard to pick just a few.

Although I only witnessed a slice of the action, GRID Legends is already looking impressive. The handling is superb, with drifting one of the best implementations of the mechanic I’ve seen in a while. You’re constantly rewarded for how you perform on the track, following racing lines; drifting; clean driving; and more. It looks wonderful regardless of the environment, and the variety in each location makes it fun no matter where you’re racing. The latest installment in the GRID franchise wasn’t really on my radar, but after playing this preview, I’m excited to jump in when it launches in February.

Video games are cool. Don't let anybody tell you any different.
MORE LIKE THIS
CodemastersfeatGrid Legends