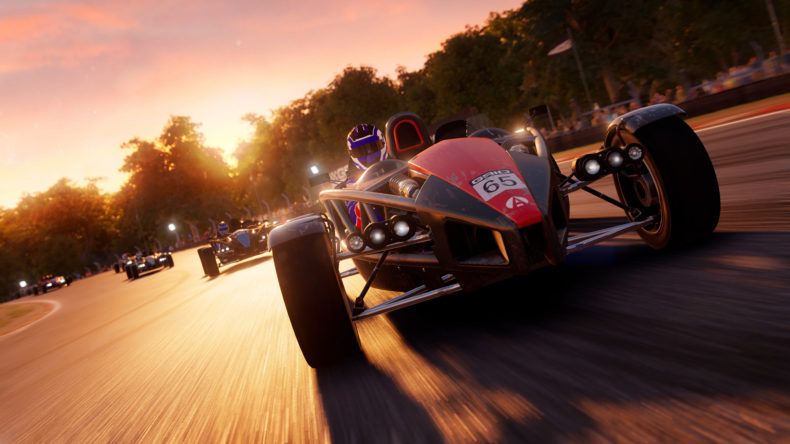 Back at the beginning of December last year, I played a preview build of GRID Legends. Codemasters proved they were kings of the road with some seriously great driving mechanics. Featuring a more arcadey approach, it was a joy to play, with each car feeling different. It reminded me of Forza Horizon a lot. I don’t know tons about cars, so having an accessible racer that doesn’t require a deep knowledge of the technical aspects meant I could jump in and play without it taking ages for me to grasp the handling and nuances of every car. GRID Legends ‘Driven to Glory’ is the developer’s take on a story mode. While I can’t share thoughts on the entire mode, I will say that Codemasters has managed to make it feel different from many of these modes in other games.

Filmed in a Netflix-style documentary, Driven to Glory follows Seneca Racing. Lead my Marcus Ado, Seneca need to find a new driver before the GRID World Series starts. This is where you come in. As Driver 22, you come from obscurity to take part in the championship. Cutscenes feature a blend of real-life acting and game footage. In the early stages, Ado shows the camera crew around his office, talking about the challenges he faces as the owner of Seneca, and what the team means to him. He opens up about how he intends to find a new driver, what happened to his team in the previous season, and what his goals are. 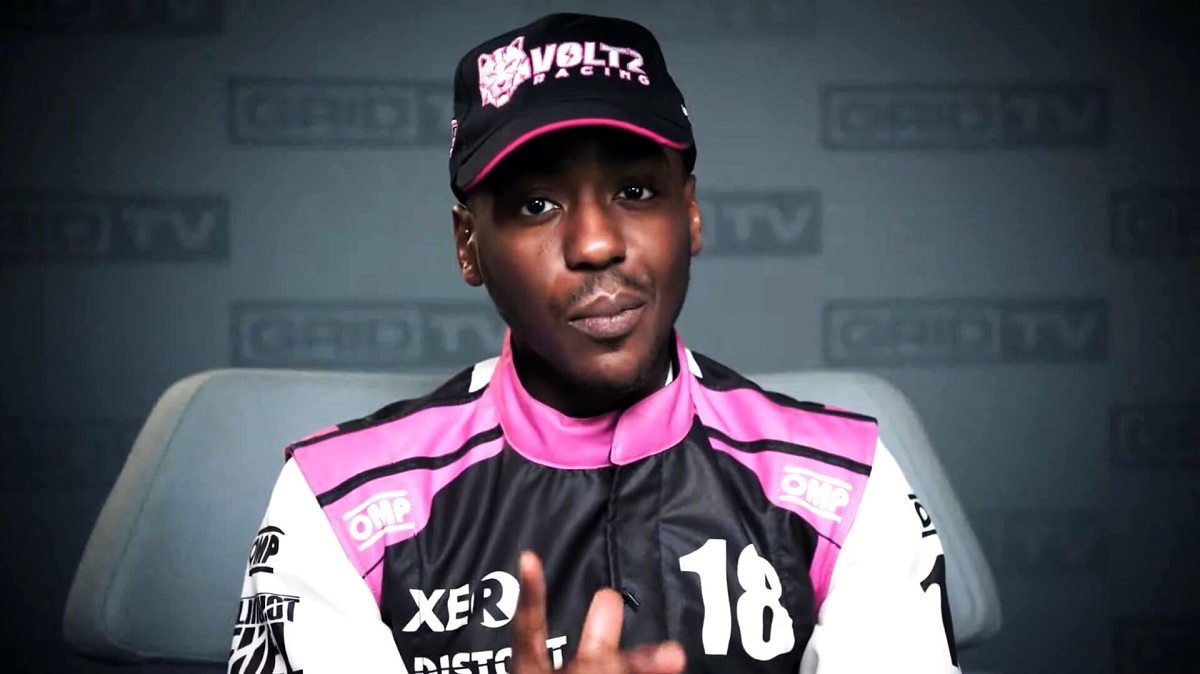 There’re plenty of characters in Driven to Glory, and most of them help to make it feel like a genuine documentary. From Seneca’s engineer Ajeet Singh to rival racer Valentin Manza, everyone plays their role well. As a huge fan of the US version of The Office, I couldn’t help but find it funny whenever one of the actors stared into the camera. It’s never intentionally funny, but the way it is shot feels very similar. If you can get past this, it has tons of great moments that help to build the importance of helping Seneca return to form. Driver 22 doesn’t speak or have an actor represent him. The faceless driver is you at the end of the day. However, GRID Legends Driven to Glory is just as much about the team as it is about you.

Each event takes you further through the story. There’s not much originality when it comes to the plot. A nobody rises through the ranks to reach the big leagues. A rival comes forward and becomes an adversary, and so on. Despite falling into familiar tropes, the use of actors in FMV sequences helps to make it authentic. Codemasters has blended in-game animation into these documentary sequences to build a believable story. Each event has an objective when it comes to the actual racing. Finish in the top 10, beat a rival, keep up with your teammate. Whatever the goal, the gameplay is fantastic. 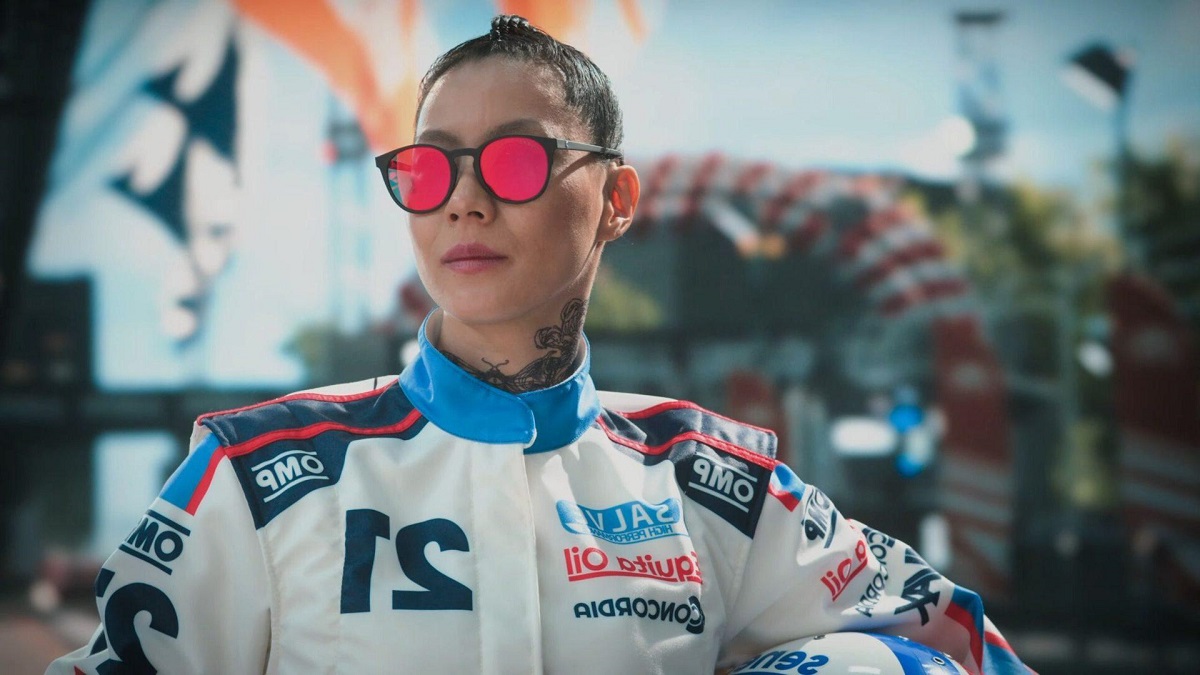 Wonderful driving at every turn

I got a taster in the previous preview, and this time I got more of the same. Each car feels different, but none are a chore to drive. Thanks to the experience of making driving games, Codemasters has nailed it once again. The thrill of the race is replicated each time. Various difficulty settings will give players a chance to coast through or fight for victory. GRID coins are earned from completing objectives, and XP is earned for sticking to the driving line, overtaking, and drifting successfully. You may have to complete a particular challenge, but there’s more at stake.

I’ve spent a lot of time with GRID Legends, and I’ve enjoyed everything I’ve seen so far. Not only does it play beautifully, the visuals are stunning. Each location, whether Japan or London, features gorgeous scenery. The detail in both the surroundings and the cars is remarkable. Pair that with the great Driven to Glory mode and there’s so much to love. There’s also a great amount of detail in the sound design. Codemasters are on to a winner, and I can’t wait to see the full release when it comes around next month.

Video games are cool. Don't let anybody tell you any different.
MORE LIKE THIS
CodemastersGrid Legends