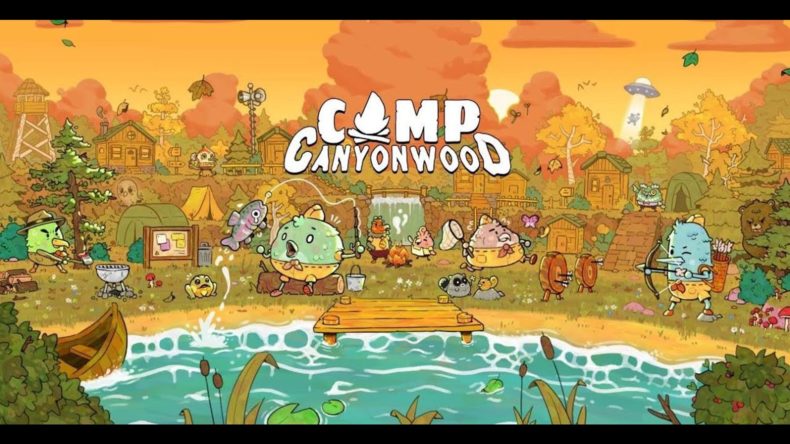 We don’t really have summer camp here in the UK, but I’ve always liked the idea of it. Despite my husky size, I’m a fan of a cheeky hike, and outdoor activities in general, so watching the cast of many a cartoon go to camp made me jealous. Fortunately, I can now live out all my summer fantasies in Camp Canyonwood, a camp management game with a few sinister twists to uncover.

While looking for a job online, your weird bird-like avatar of choice finds a vacancy at a summer camp. After sending an email to let the staff know they’re interested, they immediately receive a message saying the job is theirs. Apparently, this isn’t suspicious at all, and you set out on a new career path right away. 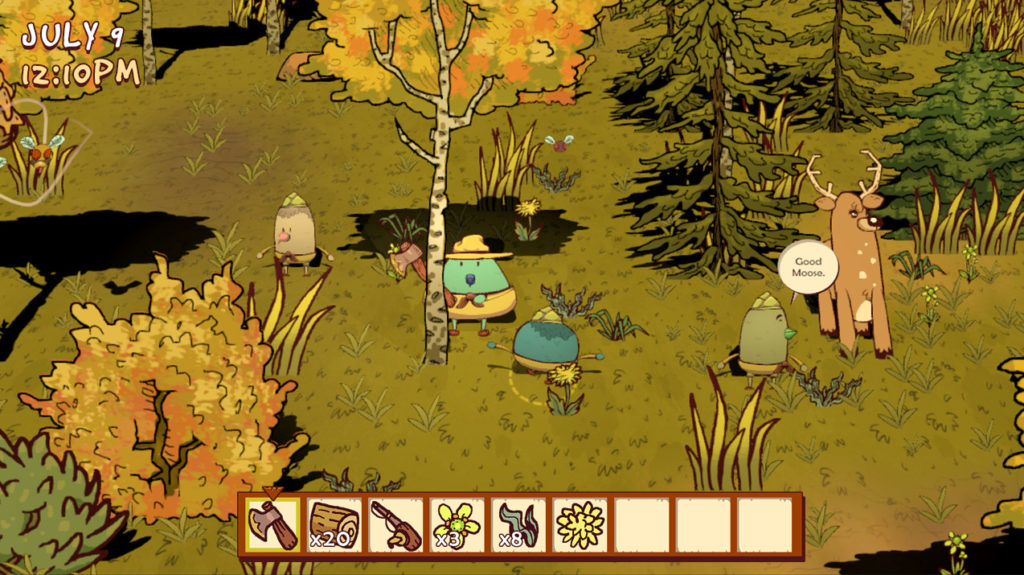 Once you get to Camp Canyonwood you’ll immediately start to see the problems. A dilapidated campsite, a bad reputation, and several missing children posters don’t exactly scream summertime hijinks with your buddies to me. After meeting your boss Vernon you’ll soon realise that his main goal is to pass all of the responsibility of running the place onto you.

You’ll start the early access build of Camp Canyonwood with a few tasks to learn about how the game works. After demolishing an abandoned building and placing some tents and a campfire, the new campers arrive and need looking after. These little cuties will follow you around looking for activities, and their happiness is imperative.

You’ll spend most of your time guiding your group of small bird people around and telling them to do stuff. As long as they have the right equipment, campers can chop down trees, go fishing, catch bugs for you, and much more. Every time they perform an activity they’ll gain experience towards getting a merit badge, so teaching the little tykes how to do something and getting them to practice is key. 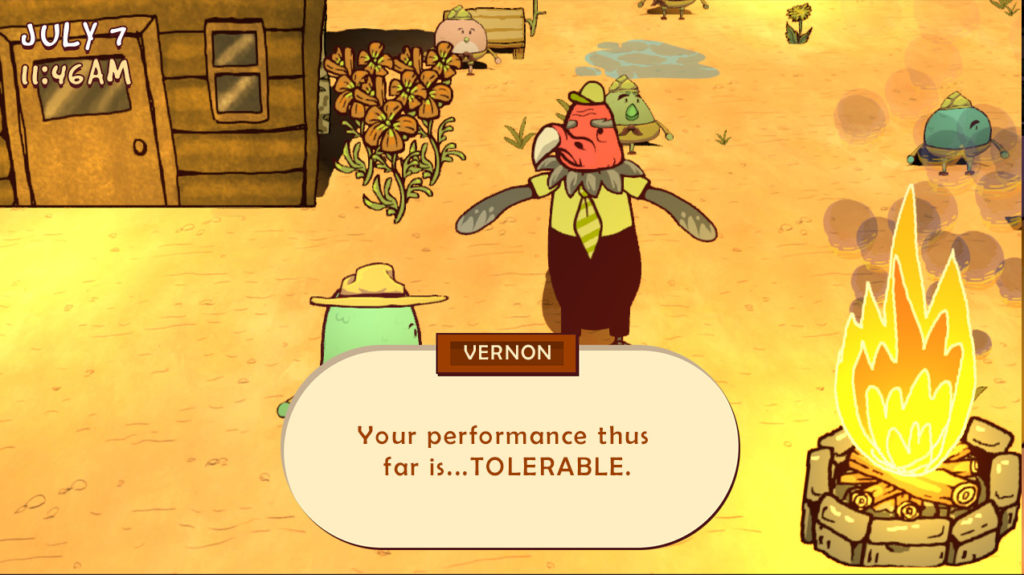 The reason you want the kids to earn badges is because the more they learn at camp, the more their parents will pay you for a job well done. Vernon only cares about cold hard cash and wants you to milk those kids for all they’re worth. The best part of enforcing all this child labour though, is that you’ll soon have all the materials you need to upgrade the camp with new fencing or complete the quests your fellow camp employees throw your way.

You won’t get any money from the campmates if they call home because they feel unsafe either, so you should probably keep an eye on your little pals. There’s a lot of danger in the wilderness, from poisonous snakes to big ole grizzly bears. Nothing feels worse as a camp counselor than watching one of your children get carried away by a bear, so either equip yourself before going on a big hike or stay by the safety of the fire.

More than meets the eye

Natural dangers are one thing, but there are more than a few hints that not everything is as it seems at Camp Canyonwood. At night you’ll be visited by a creepy tall bunny in a suit that will spout mysterious nonsense at you and offer you inventory upgrades. FBI animals block off one route out of camp, and in the car park, there’s a conspiracy theorist who’ll buy weird junk off you. I’m intrigued to find out more about this weird universe when the game releases in full. 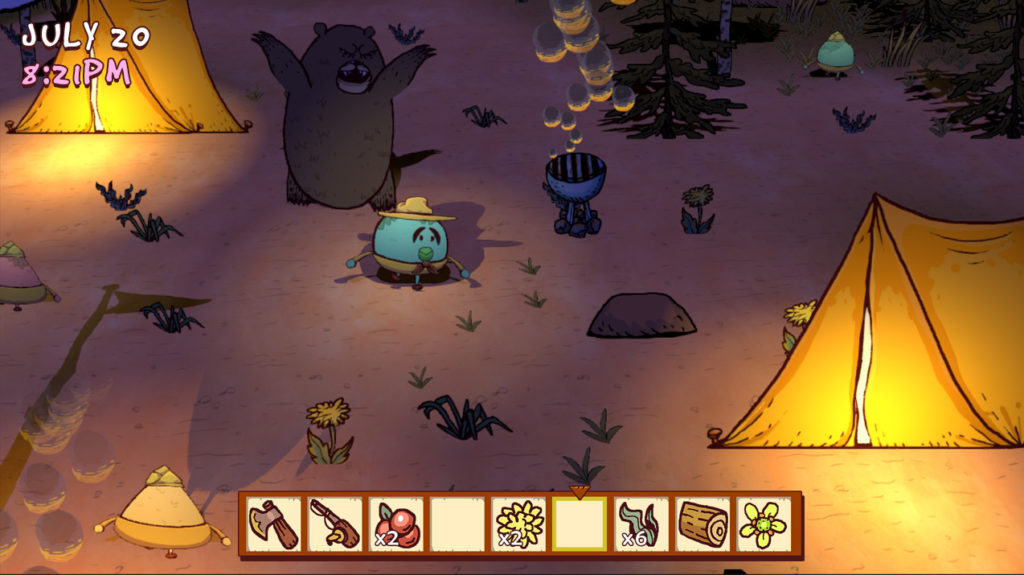 There’s a lot to investigate in the early access build of Camp Canyonwood, but as you might expect this version of the game has a few issues. The biggest issue I had was with the lack of tutorials early on. The different systems, quests, and tools are all fairly complex, and after you’ve placed a few tents on the ground the game essentially leaves you to figure it out for yourself.

Camp Canyonwood is looking very promising, and its blend of Don’t Starve style survival gameplay and tycoon mechanics make for an interesting camp counselor experience. If you’re desperate to live out the camp life you missed as a child then you could jump into the game now, but waiting for a few more updates and a friendlier new player experience would certainly be understandable too.