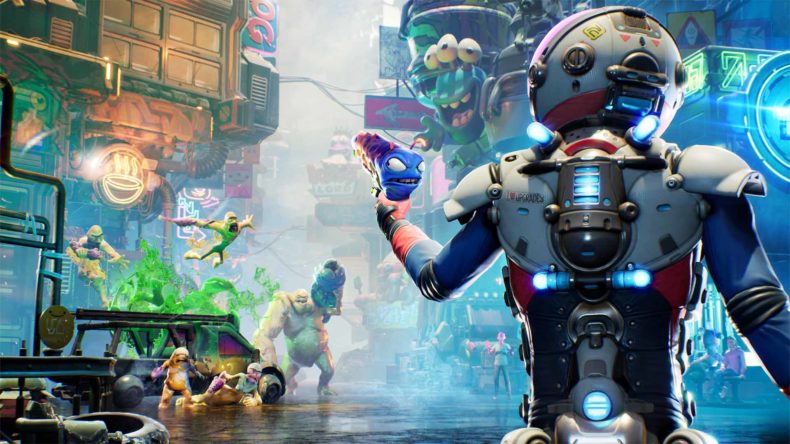 Squanch Games has announced via Twitter that High on Life (the game with talking guns) has been delayed until December 13th, 2022.

High on Life was revealed during the Xbox and Bethesda Showcase this year and caught the eye thanks to the talking guns and the fact that Rick & Morty co-creator Justin Roiland is clearly on voice acting duty for this one. Of course, that’s not a shock since Squanch Games is the studio from Roiland and co, as well.

On Twitter, the developer explained that “As we work to polish the best possible gaming experience for High on Life, the game’s release date will be moved to December 13, 2022. The team at Squanch Games is excited for you to play, and we thank you for your continued patience and support!”.

The game will launch on Xbox Series S|X, Xbox One, Windows PCs, and be a day one title for Xbox Game Pass, PC Game Pass, and through Cloud Gaming.

The original date was planned for October 25th, and in late June we were told about the in-game TV show called “Guy in a Hole” (animated short, above), which the developer explained, saying: “Maybe there are hidden layers to it? Maybe not. High On Life has a ton of these little shorts in it. You can watch them on the in-game monitors that are just out in the world. They’re free. You don’t have to pay extra for them or buy a battle pass or anything like that”.

Squanch Games has previously put out Trover Saves the Universe for PS4 and PSVR, and while our critic Chris White did enjoy the game, giving it a 7/10 score, he had to say it became a bit repetitive early on. Chris aid that “Trover Saves the Universe is a funny, laugh-out-loud action adventure that would be completely mediocre if it wasn’t for Justin Roiland’s unique brand of humour. Despite the rather dull gameplay, the NPCs are a joy to listen to, and the other random characters that provide your quests can be completely ridiculous, but it never stops you from having a decent amount of fun playing”.