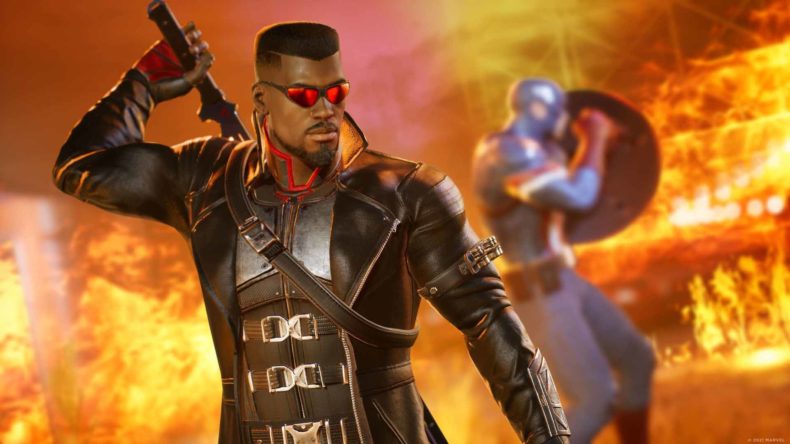 Announced via Twitter, Marvel’s Midnight Suns has been delayed to deliver the “best possible experience”, but no new release date has been given yet.

The statement reads: “We have an important update to share regarding our launch date for Marvel’s Midnight Suns. After discussion with the team, we’ve made the decision to move back the launch timing of Marvel’s Midnight Suns to ensure we are delivering the best possible experience for our fans. We will launch later this fiscal year on Windows PC, Xbox Series S|X, and PlayStation 5, with Xbox One, PlayStation 4, and Nintendo Switch versions following at a later date”.

Being delayed to some time in this “fiscal year” essentially means the game will be out before March 31st 2023, but otherwise, no new date has even been hinted at. The statement continues, saying:

Developer Firaxis (of XCOM fame) also said that the it’s “easily the biggest game we’ve ever made and we’re incredibly appreciative of all the support players have shared with us throughout the years”.

It’s a shame, of course, but from what we’ve seen of the game so far it does look massively ambitious, and given the way Marvel’s Avengers was received, maybe Disney/Marvel itself are wanting to ensure products are of a high quality. That said, Firaxis is usually pretty solid when it comes to releases, and many are incredibly excited for what that team can do with the Marvel license. Regardless, it’ll be out before March 31st, 2023, so we’ll just have to wait and see. And let’s face it, in a stacked year, it wouldn’t be the worst thing for this to come out in early 2023, right?