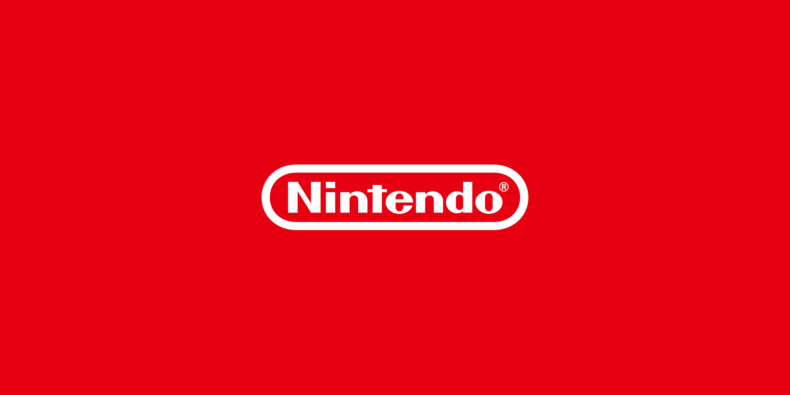 This means we’ll likely see more of Mario + Rabbids Sparks of Hope, Bayonetta 3 (both of which are out in October) and could well mean some surprise announcements, given the fact Nintendo likes to release a game a month, and has nothing outside of Pokemon Scarlet and Violet for the rest of November and December. Perhaps we’ll get a new date for Advance Wars 1+2 Re-Boot Camp — who knows?

Last time this happened at a Nintendo Direct, we got the announcement of Paper Mario: The Origami King, but there have been rumours circulating for a while now around The Legend of Zelda: Wind Waker and The Legend of Zelda: Twilight Princess, and even a Metroid Prime remake, which would be one hell of a reveal, given the huge games we still have coming this year for all platforms.

Who knows, given that it “mostly” features games launching this Winter, maybe there will be an update on Breath of the Wild 2, though, well, we wouldn’t hold our breath (of the wild — sorry). With Splatoon 3 just out as well, there may even be details of future updates for that, but that’s again, pure speculation.

Regardless, via the embedded player above you can come back tomorrow at 3pm UK time (7am PT, 10am ET, 4pm CEST) and watch is, so bookmark this page temporarily until then, or subscribe to the Nintendo YouTube accounts to get watching on your phones.

As with some previous Nintendo Directs and showcases, the UK channel won’t be broadcasting it live, and instead will appear on the channel later. The official UK account tweeted: “As a mark of respect during this period of national mourning, we will not livestream tomorrow’s Nintendo Direct. It will be published as a video-on-demand on our YouTube channel at 16:00 (UK time) tomorrow”.

Podcast 503: Bayonetta 3, The Devil in Me, Resident Evil Village DLC