Ashfall reveals a chunk of its MMORPG shooter gameplay 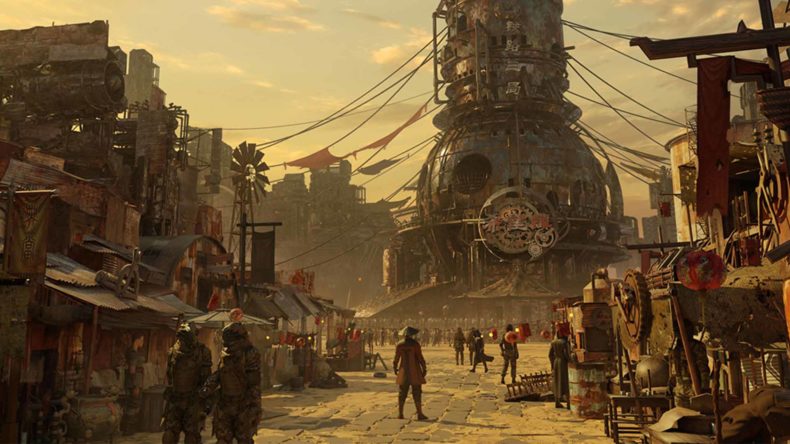 Revealed during TGS, Legendary Star Studio has lifted the lid on Ashfall with a 5 minute gameplay showcase, and a new trailer.

According to the developer, “Ashfall is set in a post-apocalyptic world that has been scorched by nuclear war, as mankind’s greatest creation once turned against them. The war was caused by a vast artificial intelligence that betrayed humanity and attempted to destroy all life on the planet, save for the robots. Humanity survived, however, and the last humans created pockets of civilization among the ruins of their former glory”.

But let’s not bury the lead, here’s the gameplay showcase:

As you can see, it looks like a third-person shooter with loads of customisation, and publisher Netease Games is keen to tell us that the music is done by Hans Zimmer, the composer who has worked on properties like Dune, Dunkirk, No Time to Die, Gladiator, Inon Zur, who’s worked on Fallout 3, Fallout 4, Fallout: New Vegas, Dragon Age Origins, and Steve Mazzaro (No Time to Die, Army of Thieves, The Amazing Spider-Man 2).

We also have another trailer, below:

As a third-person adventure shooter, Ashfall’s combat focuses on using team tactics, cover and the environment to the player’s advantage, as they off against all manner of different foes. The mightiest of these can be faced in exciting boss battles, ranging from giant beasts, to elite solo enemies with skills that match the player’s own. Luckily, players won’t have to take face these challenges alone, as Ashfall has both single and multiplayer modes, allowing groups of friends to explore the wasteland together, and take on the challenges as a team.