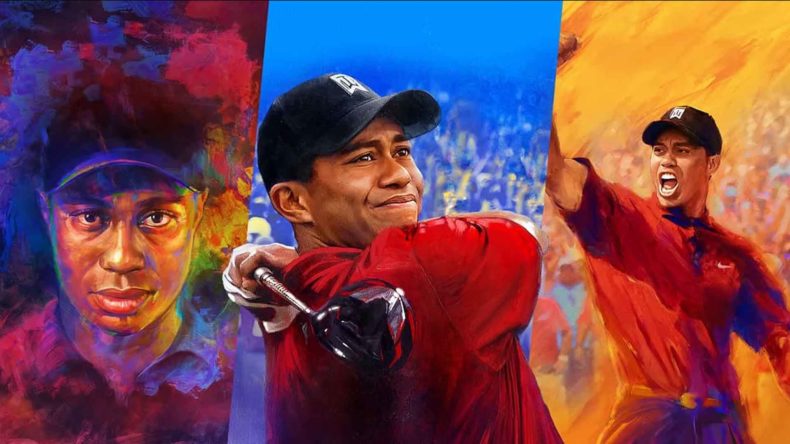 2K Games and HB Studios have announced the playable pro roster for PGA Tour 2K23, and there’s some huge names present to control, including the likes of Tiger Woods, Justin Thomas, Lexi Thompson and Justin Rose.

Due for release on October 11th (if you grab the Tiger Woods edition), with the standard edition coming on October 14th, the pros available at launch for PGA Tour 2K23 are as follows:

Interestingly HB Games finishes the list by saying “and more”, adding that more will be announced soon, perhaps, but that “additional pros and celebrity guests will be available post-launch”, with more details “coming soon”.

Michael Jordan (the basketball player) is going to be part of the game, and playable at launch for people who grab any version of PGA Tour 2K23, included in the “Michael Jordan Bonus Pack, along with four sleeves of consumable Common golf balls, which provide an optional performance boost”.