previous
Mech-combat title, Vengeance Is Mine has been announced for 2024
random
next
Marvel's Midnight Suns release date is now this December
0 comments 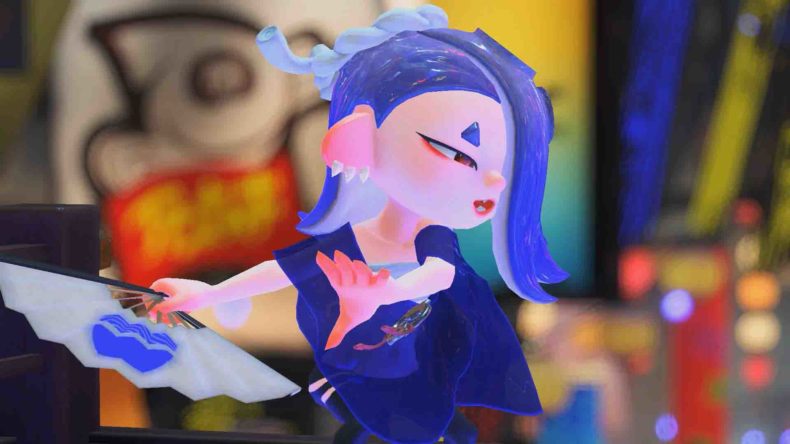 Nintendo has announced 3.45million units of Splatoon 3 have sold within three days, which is a new record for that period.

Announced via the Nintendo of Japan corporate site, Nintendo said “domestic sales of the Splatoon 3 game for the Nintendo Switch system have surpassed 3.45 million units”, which is a figure included both packaged and downloadable versions. The previous game sold very well too, with reports of over 13.3million copies sold worldwide.

Nintendo adds in the release that “Nintendo will continue its efforts to deliver Nintendo like entertainment including Splatoon 3, and communicate the features and values of Nintendo Switch, which customers can play anytime, anywhere, and with anyone”.

In my 9/10 scoring review, I said “Splatoon 3 may not be the most exciting release in the calendar, but it is the best the game has been. A plethora of tweaks to the formula mean it’s accessible, and there’s no nonsense to slow you down and stop you playing. A successful single player campaign is met with multiplayer fun that is unmatched by any other game for how unique and fun it is, and a massive amount of weapons means you won’t be getting bored any time soon. Splatoon 3 is a rip-roaring success, then, and is perhaps the game that fans wanted all along”.

Splatoon 3 is out now for Nintendo Switch.