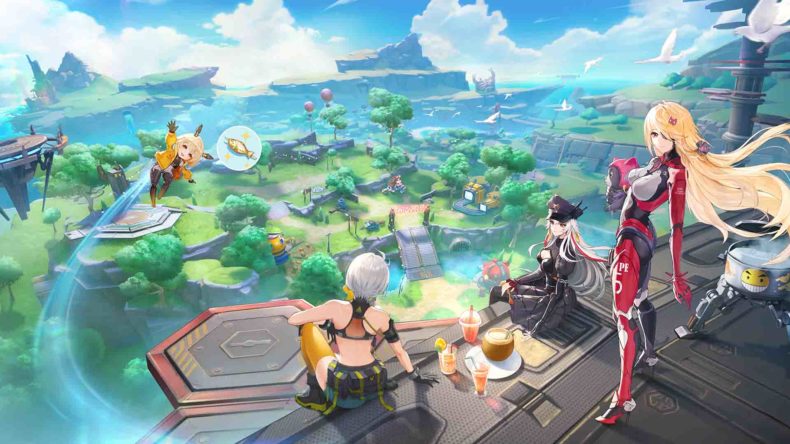 Anime RPG Tower of Fantasy is going to get a new character called Cobalt-B, who will be bringing her trusty flaming revolver to the game on October 6th.

A mechanical engineer on the Hykros weapon development team, Cobalt-B has an innate instinct for creating highly effective weapons which she tests on unsuspecting Hyena members.

And, in addition, the “Vera Orienteering Limited-Timed Event” (Running now until 12th October) will give Wanderers the opportunity to earn rewards by completing a series of challenges focusing on three different gameplay elements. These challenges will be gradually unlocked between now and the end of the event.

You can check out a sneak peek at the Vera 2.0 update for Tower of Fantasy in the video, below.

Tower of Fantasy is described as a “free-to-play, open world, action RPG developed by Hotta Studio, a subsidiary of Perfect World. It was released for Apple Store, Windows and Google play in 2022 and is set for release on Steam and Epic games. The game is set in the far future on the extraterrestrial planet “Aida”, contaminated with a mysterious but potent radioactive energy called Omnium after a cataclysm that nearly wiped out human civilization and mutated the ecology of the planet. The player plays a wanderer that explores the world and fights mutant creatures and hostile forces as they advance through the story”.

You can find out more about the game, as well as the Vera Orienteering limited time event on the events section of the official site.