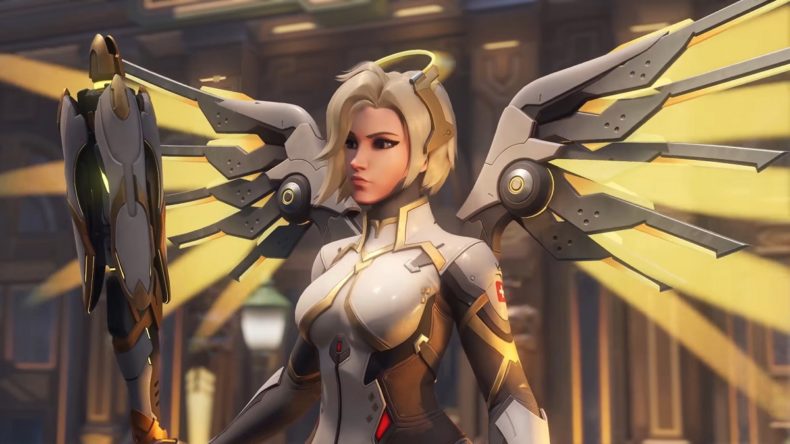 It’s so satisfying in Overwatch 2 to be the one who gets a play of the game thanks to an unholy amount of eliminations, but the unsung heroes of Overwatch were the likes of Mercy and Moira. Yes, the damage class can get all the kills, but without a strong support there to heal and buff damage, they wouldn’t stand a chance of surviving. Like the other two classes in Overwatch 2, the support class has received some changes, so we’ve put these tips together to help newcomers to the role understand why picking a healer is one of the most satisfying things you can do in Blizzard’s online shooter.

Overwatch 2 | Support Class Tips: Dip out of the action

Every class in Overwatch 2 has received a passive ability, and support is no different. With the removal of that extra tank and making matches 5v5, there’s a lot less support for the healers of the game. Thankfully, the class can now recover health over time. That’s why it’s important to step away from the action for a short time to recover health. Of course, your key role is to help the other heroes on your team, but you’ll need to take care of yourself as well. A healthy hero is a happy hero after all.

Use your Ultimate cautiously

Most heroes in the support class have some game-changing Ultimates, but it’s vital they are used at the correct time. Communicating with teammates can mean the damage output for DPS heroes is great. Ana’s Damage Boost is a good one to use, as is Baptiste’s Amplification matrix for when allies have projectiles that do their dirty work. Lúcio’s Sound Barrier is a superb Ultimate as it can protect allies from certain enemy Ultimates, but if used early or too late, you and your teammates will be ripped to pieces by a well-placed attack. Pay attention to the needs of your allies, and use your Ultimate at the right time.

Stay as close as you can

Certain heroes such as Mercy have the ability to travel directly to an ally, and the newest addition to the roster, Kiriko, has an ability called Swift Step that sends them straight to an ally from long range. Keeping close to those who need help is a key part of playing the support role, as it’ll be easier to heal and buff them when they need it the most. 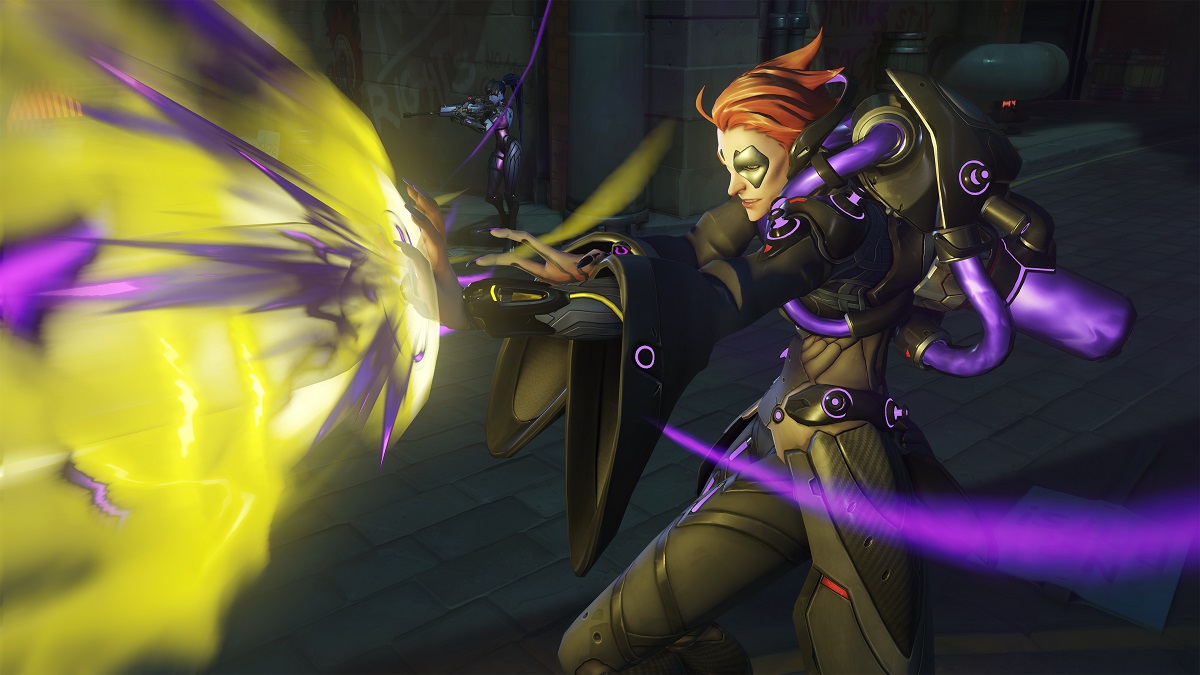 Overwatch 2 | Support Class Tips: Fight back if you need to

It can be ingrained in your brain as a support to run away when the going gets tough. Thankfully, some of the heroes within the class can do some decent damage. Ana and Brigitte are solid choices that can take out enemies if the situation arises. If you’re not willing to fight as a support, you’re not understanding what the role is asking of you. It can be intimidating, especially with the changes gone into damage-dealing heroes, but you’re not useless at all.

It’s not a good thing to shy away from the action or avoid helping your teammates when they need it the most, but you’re the most vulnerable of all heroes, so knowing certain spots to avoid damage is going to help you out a lot. With tanks having less protection than in OW, you’re going to be targeted more. Having a good grasp of each map and finding certain spots you can provide support without being a prime target is going to save you from constantly being eliminated.

Provide important intel to your allies

As you’re not as focused on doing damage to the enemy, utilising the new ping system is going to help those too engrossed with eliminating to be aware of where attacks might come from next. Keep an eye on player movement, where the enemy is, and where they might potentially move to should be communicated to your team, and this system is the best way to do this. Supporting doesn’t just come from healing and buffing, it comes from observing, too.

Video games are cool. Don't let anybody tell you any different.
MORE LIKE THIS
blizzardGuideOverwatch 2