previous
Choo Choo Charles out on PC in December, and coming to consoles next year
random
next
Persona 4 Golden coming to Switch, PC, and Xbox in January
0 comments 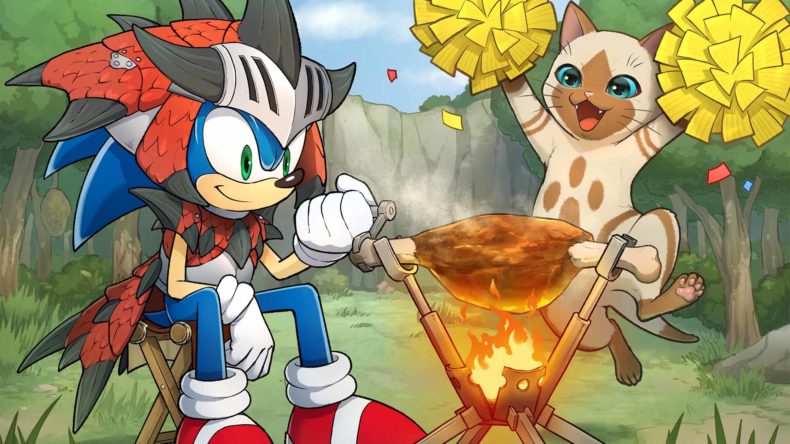 Although Sonic Frontiers isn’t out yet, after reports from people who’ve played it, likely it’s going to be one to watch, and now we know it’s getting DLC as well, but more specifically, it’s getting Monster Hunter DLC on November 14th.

The DLC will be free, and is coming just a week after the November 8th release date for Sonic Frontiers. According to the Monster Hunter Twitter account, however, the “collaboration pack” will mean you can “get some stylish in-game Monster Hunter equipment and play a fun mini-game”

No additional details have currently been released, aside from an image showing Sonic wearing gear you’d find in Monster Hunter, with a cooking fire, as seen below, and the image the Monster Hunter team made, which you can see above. 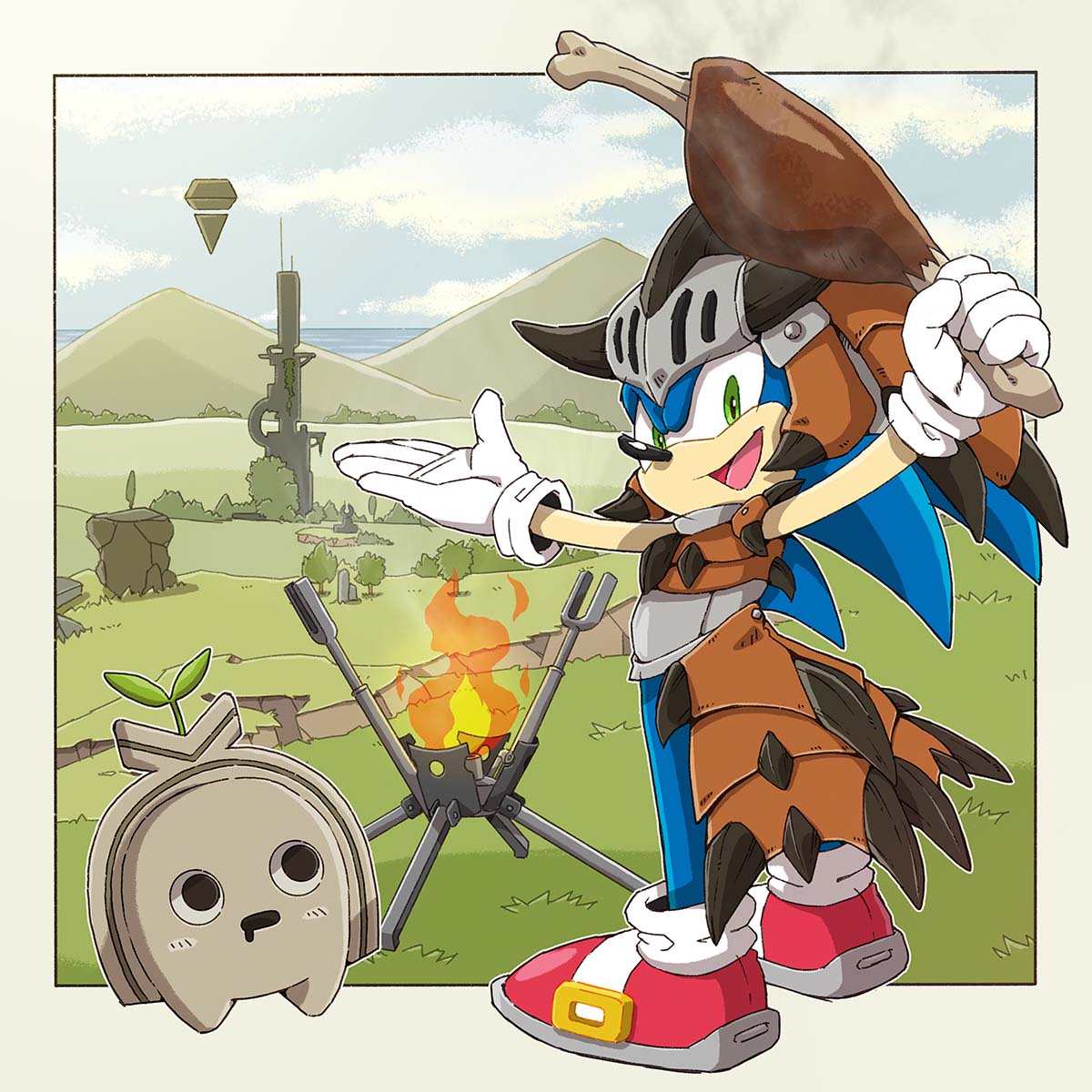 This could simply be a case of Capcom returning the favour, as back in 2021 Capcom announced a crossover whereby Sonic would be joining Monster Hunter.

UPDATE: The pack will include clothing to make you look like Rathalos, as well as a Felyne Rathalos costume. “In addition to the costumes, the DLC includes a meat grilling minigame inspired by Monster Hunter to help power Sonic up”.

That collaboration meant that you could dress your Palico as Sonic, or wear blue-blur style clothing, as seen in the trailer, below:

It’s a strange time in the world of Sonic, as Sonic Prime is also coming to Netflix this Winter, and the movies are being released and are actually good… and as a long-time Sonic fan, I feel strange about people liking Sonic again.

Despite people being able to go hands-on with a Frontiers demo, it’s still a bit in the air as to what the game actually is. A mix of old-3D Sonic, but in an open world (or “open zone” as the developer is calling it), but there appears to be boss fights, and fans have even speculated if there’s a bit of a “Souls” air to some of the combat. We’ll see soon enough, as the game is taking on God of War Ragnarok for the November “biggest game” spot.

Sonic Frontiers is out on November 8th for PC, Nintendo Switch, Xbox One, Xbox Series S|X, PS4, and PS5.