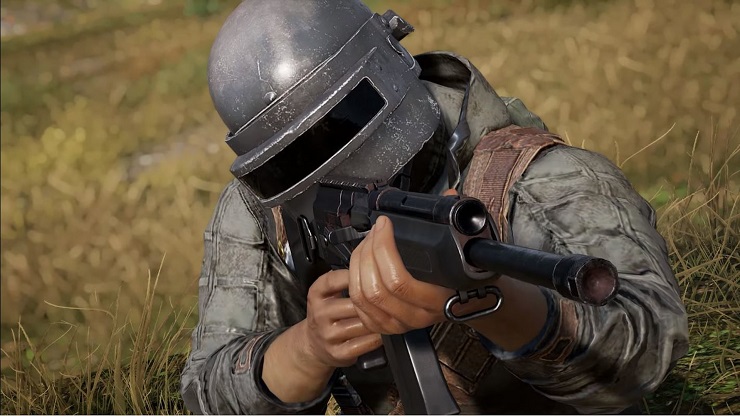 KRAFTON has today announced the PUBG Awards Europe 2022, celebrating the core community of PUBG players and bringing their creations to their official platforms. Players will be able to submit their gameplay clips in five original categories for a chance to have them shown during the ceremony, hosted by PUBG Partners WackyJacky101 and TheBeardGuys on Twitch.

The winners with the best clips will receive physical and digital prizes that’ll be chosen by the audience. Clips can be submitted between November 21 and December 5 through Twitter, Instagram, and Facebook using the hashtag #PUBGAwards22, along with the hashtag of the relevant category. The five categories are as follows:

“We are really excited for the upcoming PUBG Awards celebrating our amazing community,” said Dorian Kaiser, a member of the EMEA Community Team at KRAFTON. “Don’t forget to tune in for our live awards ceremony to help us choose the winners and get some cool prizes in the process.”

The PUBG Awards Europe 2022 will be streamed exclusively on the PUBG Twitch channel on December 13 at 6pm CET and hosted WackyJacky101 and TheBeardGuys. During the live ceremony, viewers can cast their votes in the Twitch Polls to decide who the winners will be, as well as enjoying exclusive Twitch Drops in the process. Fans will just need to link their KRAFTON ID to their Twitch accounts (which you can do here) to claim the following items: 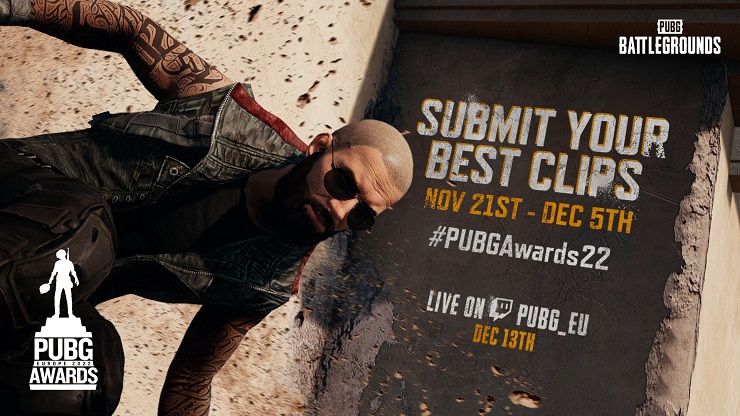 Video games are cool. Don't let anybody tell you any different.
MORE LIKE THIS
KRAFTONPUBG Battlegrounds