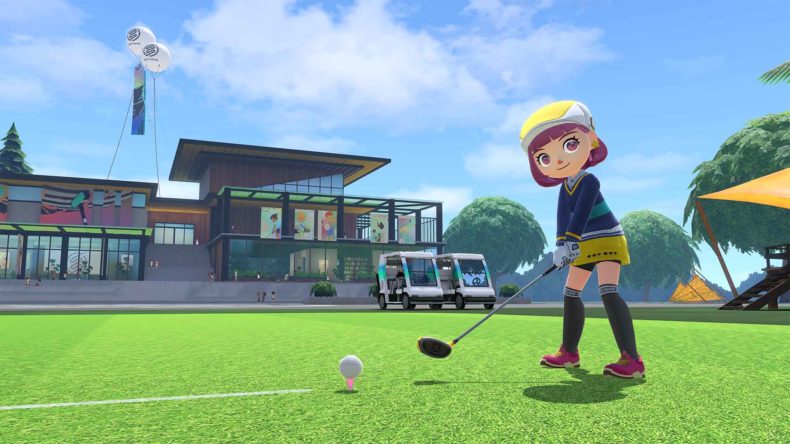 Nintendo has announced the Nintendo Switch Sports golf mode is coming on November 29th as a free update, after around six months of waiting.

Nintendo Switch Sports golf mode has been eagerly awaited, and even had an update trailer back in September

The golf update will include 21 holes from the Wii Sports series, and support up to 8 players in the online mode. Survival golf will focus on elimination based on the number of strokes, and while the last news on the subject did say “Update available Holiday 2022”, many felt it’d be a bit sooner, but at least now we know: it’s coming on Tuesday, November 29th, 2022.

I really enjoyed Nintendo Switch Sports back in April, giving it 8.5/10 in my review, saying “The only other issue I have with Nintendo Switch Sports is that there’s no offline progression at all. If you don’t go online to play with or against people from around the world, you won’t unlock new clothes and accessories for your character. Really, this is a missed opportunity. There are more than enough modes within the sports to implement a challenge system of some sort, but it’s another reminder that this is a game aimed at online play.

Really, as long as you’re planning to play Nintendo Switch Sports online or with friends, you’re going to have a great time. I can’t stress enough how wonderful it was to have my now teenage children in the same room for hours on end playing something together. Yes, it’s on the lighter side as a package, and yes, there could be more sports ready to play right at launch, but I’m entirely confident that what’s here right now is a fantastic, fun time, and that if you enjoyed the Sports games that Nintendo has put out before, you’ll enjoy this too”.

Nintendo Switch Sports is out now.