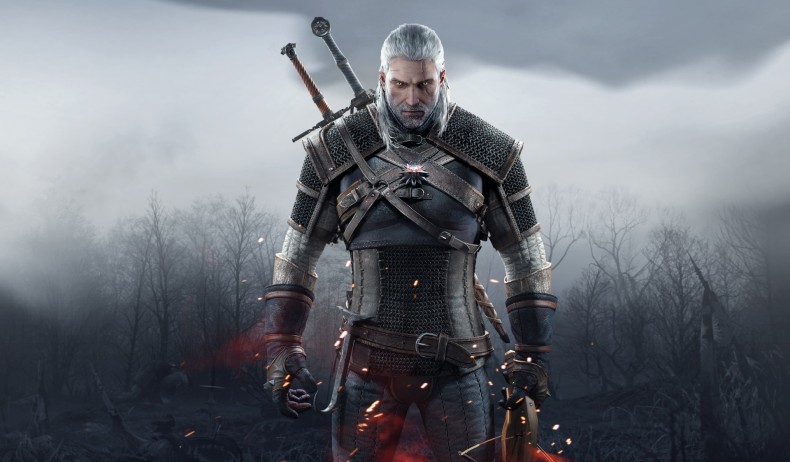 CD Projekt RED has announced that The Witcher 3: Wild Hunt will finally get its “next-gen” version on December 14th. That means the PS5, Xbox Series S, and Xbox Series X will all be getting the “Complete Edition”, but it’s also coming to PC.

The Witcher 3 PS5 and Xbox Series S|X will feature “dozens of visual, performance, and technical enhancements over the original”, which will include “ray tracing support, faster loading times on consoles, as well as a variety of mods integrated into the experience, among many others”.

Having played The Witcher on an expensive laptop with a 3080 GPU and seen how good this game can look, it’s getting played again, and is probably gonna be my Christmas game.

Along with new additional content inspired by The Witcher series from Netflix, these will be covered next week in a dedicated REDstreams event on Twitch, where the studio will present gameplay from the next-gen version of the game.

The next-gen version of The Witcher 3: Wild Hunt – Complete Edition will be available for purchase digitally on PlayStation 5, Xbox Series X|S, and PC, featuring all free DLCs released to date, and both major expansions: Hearts of Stone & Blood and Wine. Moreover, a free next-gen update will be available for everyone who owns any release of the game for PlayStation 4, Xbox One, and PC. A physical edition will be released following the initial digital rollout, with a specific date to be announced at a later time. 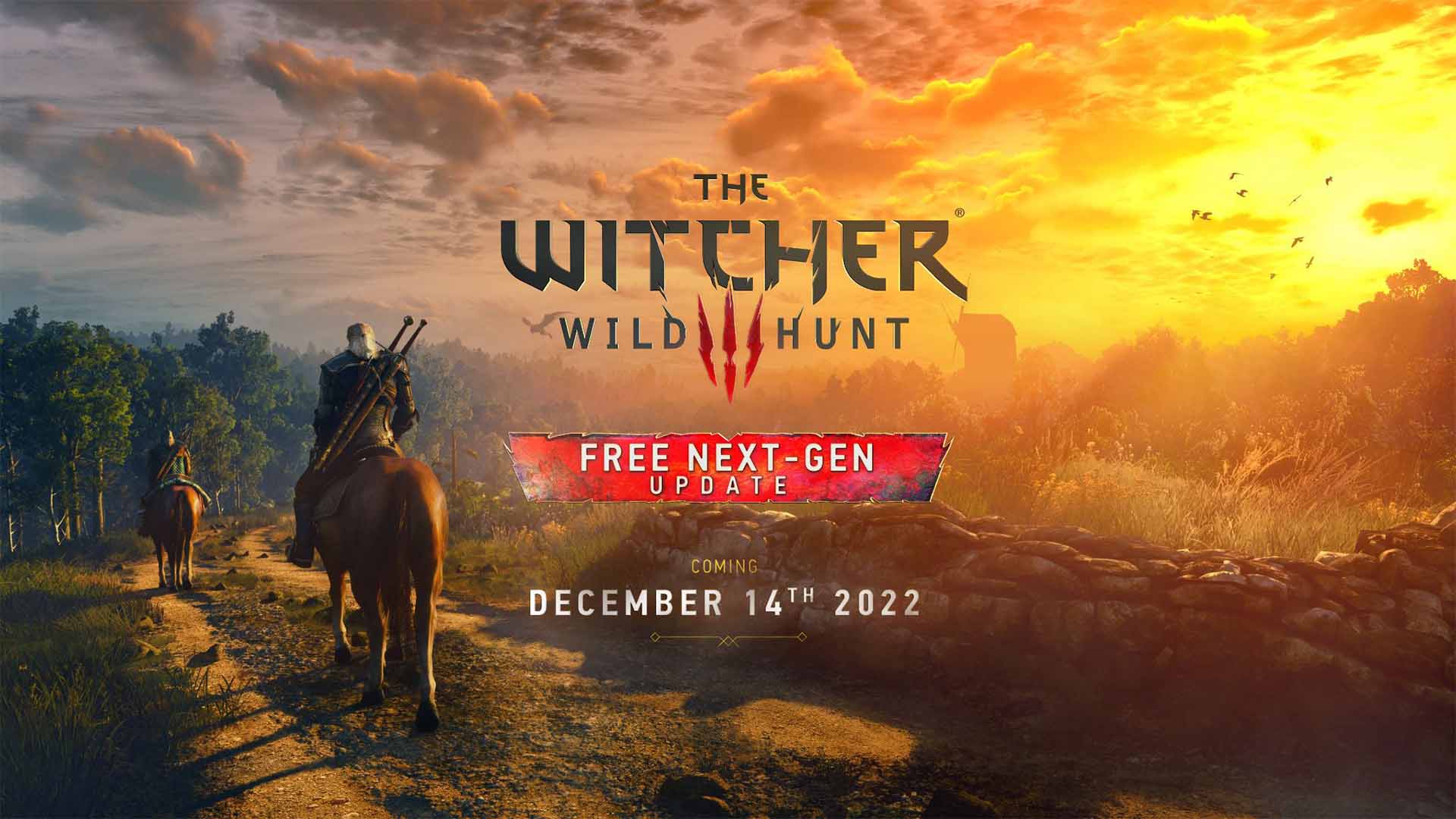 In addition to the next-gen release, the PlayStation 4, Xbox One and Nintendo Switch versions of The Witcher 3: Wild Hunt will also receive an update featuring numerous additions and improvements, as well as the Netflix Witcher-themed additional content. Further details, including the release date, will be announced soon.

There’s no word yet if the new version will support multi-format save files like the PC and Switch version does, but here’s hoping because that would be superb.

So there you have it, The Witcher 3 PS5 and Xbox Series X|S is coming in a month’s time!