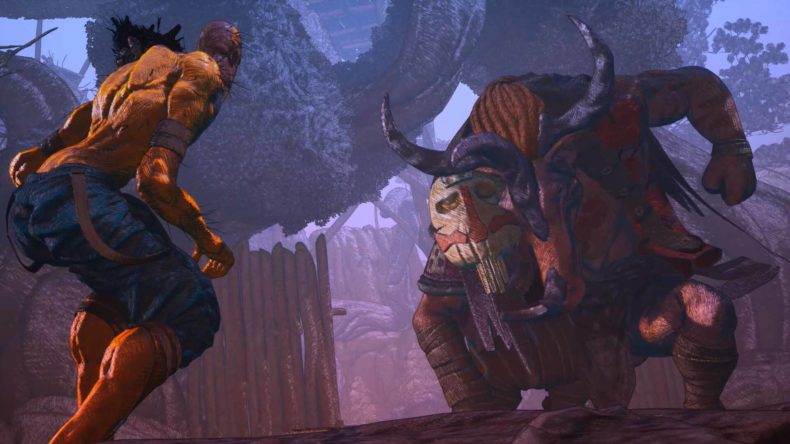 ACE Team (the developer behind Rock of Ages, The Eternal Cylinder) has revealed that Clash: Artifacts of Chaos will feature in the Xbox Winter Game Fest promotion, with a free demo.

As with the rest of the demos in the Winter Game Fest, it’ll be available from today (December 6th) until December 12th.

Clash: Artifacts of Chaos, is the third title set in the Clash universe, following on from 2009’s Zeno Clash and its sequel. You play as Pseudo, a master of martial arts who lives as a recluse in the strange land of Zenozoik. When you cross paths with the Boy, a small creature whose mysterious powers have attracted the attention of Gemini, the Mistress of the Artifacts, you decide to protect him, unaware that much greater forces are involved.

Drawing upon both surreal and punk fantasy influences, the world and civilisations of Zenozoik are brimming with fascinating characters, creatures and landscapes. Roam this intriguing land and discover its paths, inhabitants and ancient secrets.

The developer actually did a stream recently, which you can check out below:

You can grab the demo and start it downloading directly from this link. It’s part of a larger festival of demos, which Xbox is hosting. These aren’t the “normal” demos you might play, either, they are instead more like “show floor demos” so you can experience them early and give feedback to the developers. There are a few others announced for the fest, such as Thirsty Suitors, Tin Hearts, Rhythm Sprout, and Inkulinati, with more to be announced soon (today!).