previous
Vampire Survivors is getting its first DLC
random
next
PUBG: Battlegrounds is coming to Epic Games Store tomorrow
0 comments 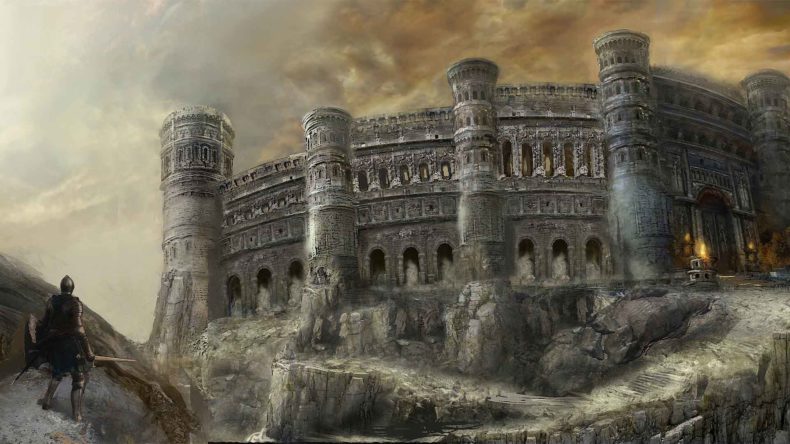 The first content update for Elden Ring is finally here, and it’s a multiplayer based update adding PVP features, called “The Colosseum update”. It’ll also add some all-new cosmetic options, but the big thing here is that those huge locked off buildings are now going to swing the doors open, offering ideal locations to commit to some player versus player competitive action.

In terms of the other parts of the update, there are “five new hairstyles also await players returning to their adventure in ELDEN RING or taking on the new challenges in the Colosseums”.

PvP Colosseums – The Colosseum doors open for the first time to reveal a new challenge, unlocking three new arenas. Located in Limgrave, Caelid and Leyndell, each arena comes with its own sets of rules and will be theatres of fierce Player versus Player confrontations.

Each of the Elden Ring colosseums will have multiple ways to play, as detailed below:

The Royal Colosseum, located in Leyndell, features Duel Mode. Two Tarnished face off in a duel to the death, without the ability to respawn.

The Caelid Colosseum features all aforementioned modes with the addition of being able to summon Spirit Ashes to fight by players’ sides.

Elden Ring (and this free update) is available now for PC, PS4, PS5, Xbox One, and Xbox Series S|X.