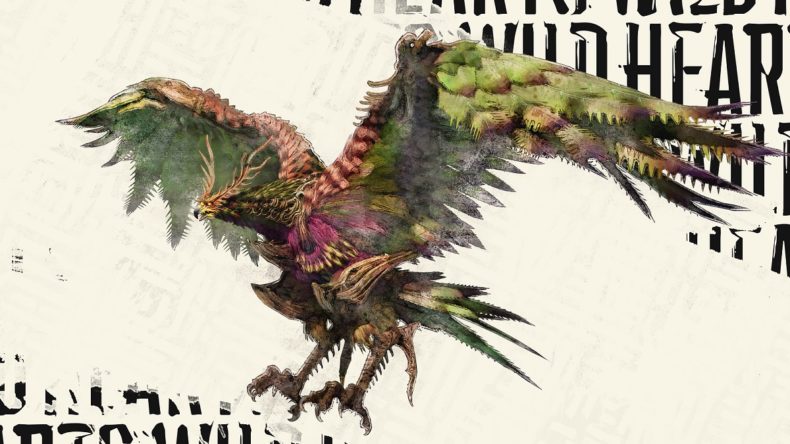 EA Originals and Koei Tecmo has shown off a brand new ‘Ferocious Creatures’ trailer which highlights the biggest Kemono beast to date in Wild Hearts. In the trailer (which you can watch below) revealed at last night’s Game Awards, players will get an even better idea of the threats they’ll face when Wild Hearts

Causing a real threat to Azuma’s fantasy landscape, Kemono are giant beasts that have fused with their environments, wielding the power of nature to reshape their surroundings to suit their needs and battle for territory. Players will encounter all types of Kemono in Wild Hearts – from plant-infused squirrels to the massive Kingtusk wild boar and many more – as they traverse the world. The new trailer showcases three of the most powerful Kemono players will take on, including Deathstalker the savage wolf, Amaterasu the giant hawk, and for the first time Golden Tempest, the ferocious, unforgiving tiger and its tornado of sand and gold.

Wild Hearts releases on February 17, 2023 for PlayStation 5, Xbox Series X|S, and PC. You can watch the Ferocious Creatures trailer for Wild Hearts here:

Video games are cool. Don't let anybody tell you any different.
MORE LIKE THIS
ea originalsKoei TecmoWild Hearts