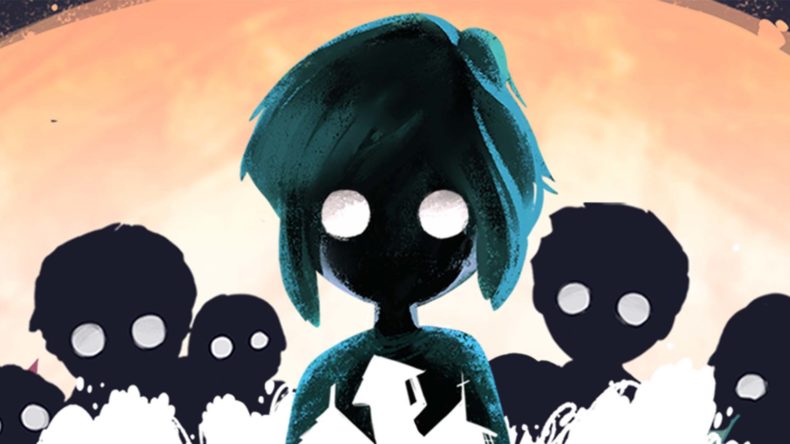 Daedalic Entertainment, along with developers Elf Games and Luna2 have announced Children of Silentown is out now, on pretty much all formats.

Inn the release trailer below, you can clearly see the Tim Burton Coraline influence on the game, thanks to the striking art style. It looks like things start out all nicey-nicey, but quickly do dark. It looks like an intriguing title, really, and is the fourth from Elf Games, which started out with Little Briar Rose in 2016, which won awards.

The story follows Lucy, a girl growing up in a village deep in a forest inhabited by monsters, as she slowly begins unravelling the mysteries that surround her. During the day, Lucy spends her time with her friends or helping her mother. But at night, she is haunted by terrible nightmares, listening to the horrible growling coming from beyond the town limits. One thing is clear to her: the dark brings terrible danger, and she must never set foot in the forest. But when tragedy strikes, she has no choice but to delve into the forbidden woods and face her fears.

Children of Silentown is a dark point-and-click adventure with a unique hand-drawn and eerie art style, combined with atmospheric music to create a hauntingly beautiful world. Players have to find notes, collect items and combine them to solve puzzles and play minigames to discover the secrets of Silentown and the forest. Additionally, learning songs is paramount to communicating with others and progressing in the game. This tool even allows players to shape Lucy’s story and experience multiple endings.

Check out all of the 2023 game release dates so far.