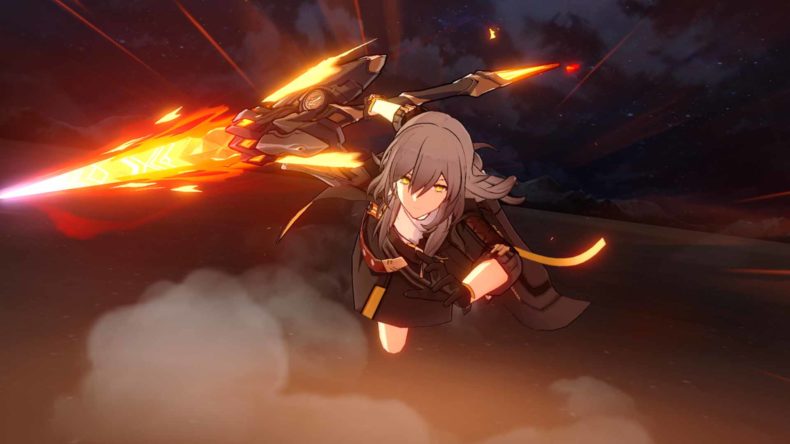 HoYoverse has announced the last closed beta for Honkai: Star Rail which will be taking place from February 10th across PC, iOS, and Android devices.

The space-fantasy RPG is the latest gamer from the folks behind Genshin Impact, which you can probably tell from the art style alone (and if you haven’t seen it, the trailer below showing off the final closed beta for Honkai: Star Rail will likely give you a clue). It has turn-based combat, big maps to explore, puzzles to solve, and what “immersive storylines that together compose an interstellar melody filled with surprises and rewarding experiences, echoing in the entire universe”.

In the Final Closed Beta, players will be able to experience the origin of the story in Herta Space Station, and then set sail for the galaxy by exploring Jarilo-VI and Xianzhou Luofu, two major destinations with distinctive culture and scenery: Jarilo-VI, an ice-cold planet, has innumerable mysteries and dangers frozen beneath its snow caps awaiting further investigation. Xianzhou Luofu, which is unveiled for the very first time, is a gigantic dreadnought belonging to the Xianzhou Alliance, one of the most powerful and influential factions in the universe. As the second stop of the trailblazer’s grand journey, with its bustling cityscape and splendid architecture, the Xianzhou Luofu foreshadows the upcoming expedition infused with eastern fantasy, where tension ferments among various groups!

Besides roaming the worlds, uncovering mysteries, and bonding with characters, Trailblazers can also build their four-person combat team from a wide range of playable characters, among whom Bailu, Yanqing, Qingque, and Tingyun make their debuts. Players can hone their unique battle skills to address different kinds of opponents through the thrilling strategy turn-based combat system. In addition, the Final Closed Beta will see Honkai: Star Rail implement new gameplay features such as co-op mode, companion missions, photo capturing, and more.