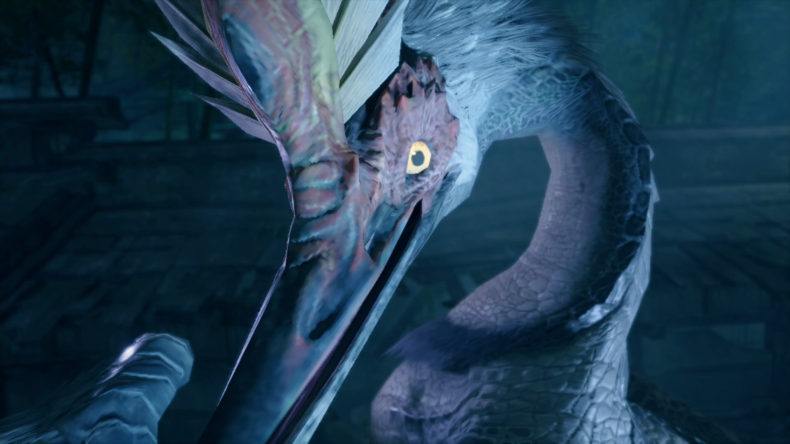 Aknosom looks like quite a confusing monster initially when you meet it in Monster Hunter Rise. Originally touted as a ghostly monster, it actually much more closely resembles and giant crested flamingo that can cause you serious pain if you don’t pay it the respect it deserves. Its flamboyant style can catch you unawares, but we’ll list out all the different attacks to be wary of so that you can take down this tricky monster with ease.

Aknosom is a giant bird, with tall long legs, meaning you’ll need to use melee attacks with a bit of height to damage anything other than its legs during most of the fight. Those hunters who can gain height will have a much better time in this fight, as Aknosom generally fights assuming you will be on the grounding attacking from there.

Despite its small, thin legs, Aknosom does have quite a large wingspan and a big crested head to aim for if you can reach. Ranged fighters should aim for these areas to not only do the most damage per shot but also be more guaranteed of landing a hit given their larger surface areas. 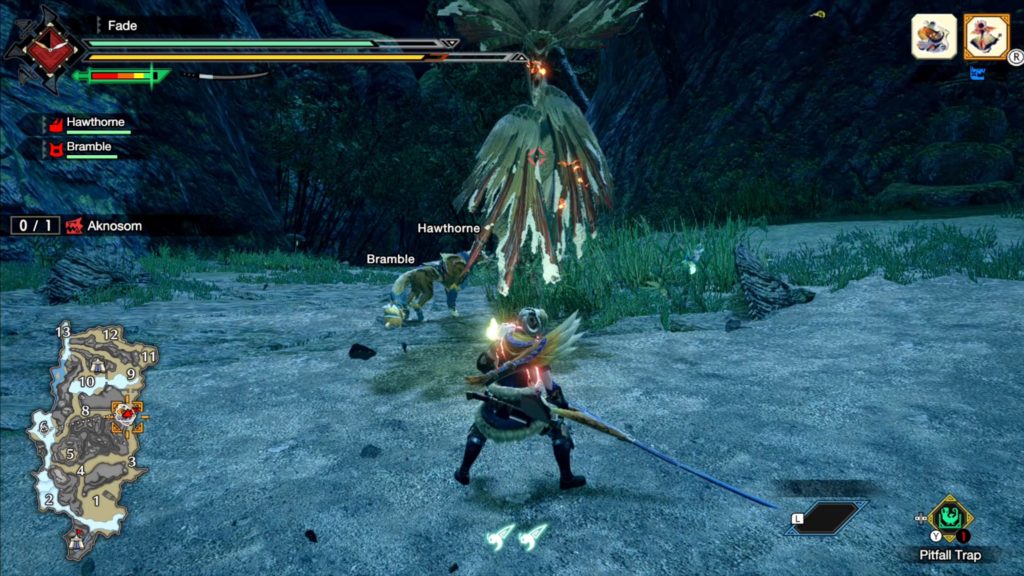 Shown off in the opening cinematic for the monster, Aknosom has a powerful pecking attack, where its long beak will hammer into the ground, often multiple times to try and deal damage to unsuspecting hunters. You need to look out for Aknosom when it is on this mini rampage and dodge out of its path when needed. Ranged hunters should also be wary of the range of Aknosom’s neck because it’s longer than you think and they may also need to escape quickly.

Another powerful move from Aknosom in Monster Hunter Rise is a graceful one. Reminiscent of a dancing flamingo, Aknosom will get into a readying stance on one leg and raise its wing. When you see this stance, this is your signal to move away from Aknosom immediately. If you don’t you will be hit and knocked over by a powerful swipe that has a deceptively wide range. It’s a move that can be repeated a lot so, keep your eye out for this at all times.

Aknosom can also spit out a fiery venom from its mouth, normally multiple times at once, across a broad area where you are fighting. This will leave fiery deposits on the ground which can seriously damage and burn you, whether they strike you directly or if you wander accidentally into a leftover deposit on the floor. Note, if you’re fighting in a watery area, this attack is much less damaging, meaning you can fight with less caution. 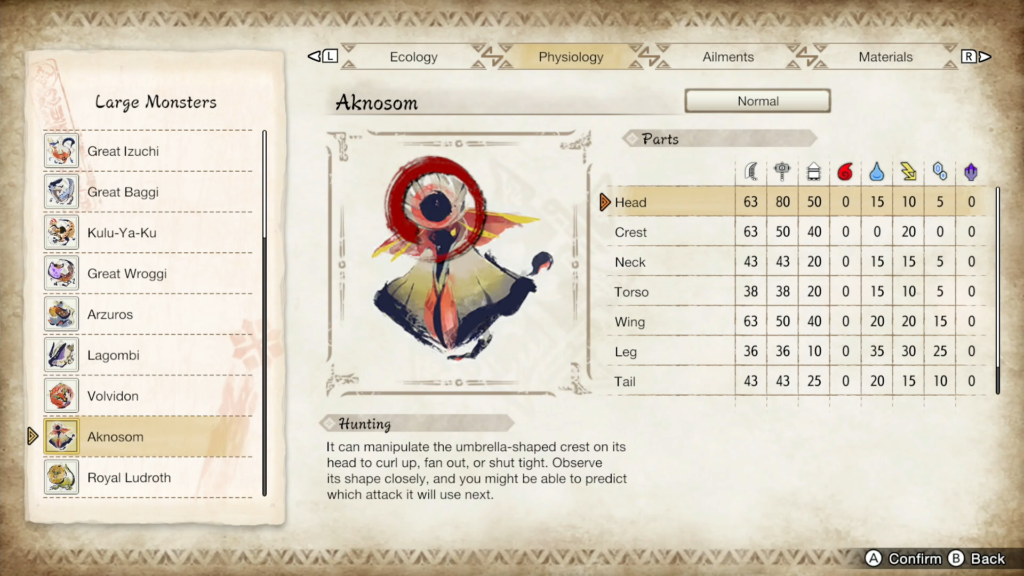 The best elemental type to use against Aknosom is Water Weapons, which are very effective on the legs, making it a great choice for melee hunters. Water is useless on the crest, however, so an alternative for rounded attacks all over the body is Thunder.

Aknosom is fairly susceptible to Waterblight so go with a Water weapon as mentioned above. Blast is also another option if you have a weapon of this type, as you can deal extra damage with it.

Aknosom can be found in Shrine Ruins and Frost Islands.