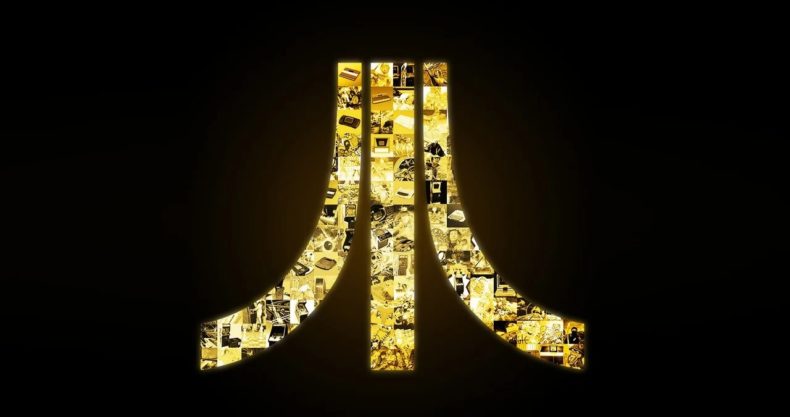 As someone who grew up invested not only in going to arcades, but also in the world of imported comic books, Atari was part of my childhood. Whether that was playing Crystal Castles in the amusement parlour near where I grew up, or poring over the many adverts for consoles and games emblazoned on the latest missives from Spider-Man and House of Mystery, Atari was always there. That’s why I was thrilled to dive into Atari 50: The Anniversary Celebration.

They may not be at the forefront of videogames these days, but the influence of Nolan Bushnell and Ted Dabney created an indelible mark on the world. To this day people remember the classic arcade titles and consoles of Atari, the good, the bad and the ugly. And that just about sums up this intriguing and mind-meltingly comprehensive collection of games and historical artefacts.

In terms of presentation, Atari 50: The Anniversary Celebration collection is absolutely sublime. It collects games from every era of their history, from the earliest coin ops right up to the modern reimagined efforts that we have seen on present consoles. There are amazing, beautifully created timelines that guide you through periods of history, complete with excellent interviews with the people that were there at the time. It is a retro gaming fan’s dream. It is like going to a genuinely interesting, immersive, interactive museum.

Games wise, as I alluded to, the quality control took a back seat to the completist tendencies of whoever put the list together. The vintage arcade games are frequently excellent and the emulation is bang-on. There is no arguing about some of these absolute bangers. Asteroids, Crystal Castles, I, Robot, Gravitar, Centipede, Tempest, Breakout – you know the drill. They play just as well now as they ever did due to the sheer taut simplicity of design. 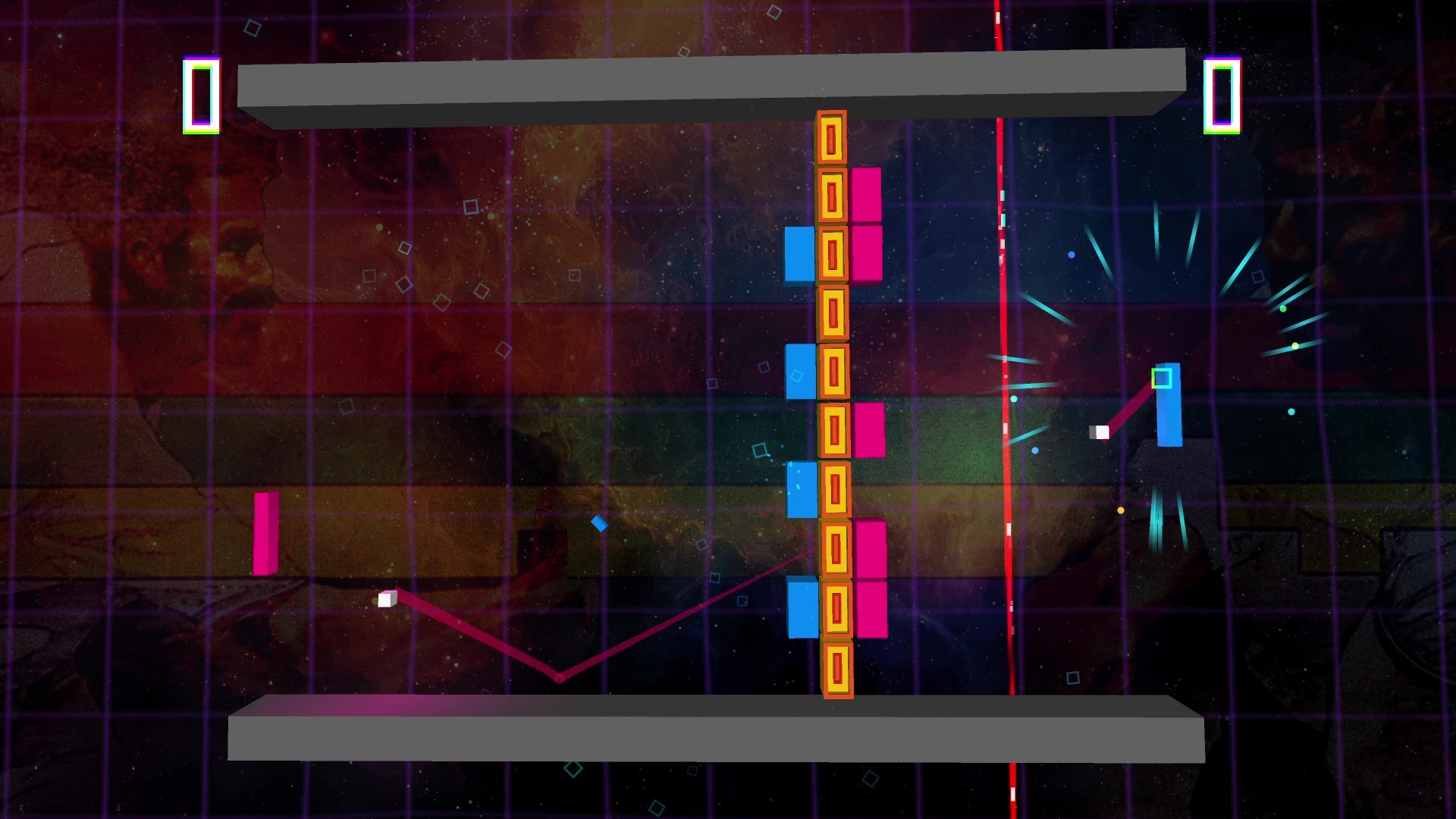 The Reimagined selection also has some gems. Yars Revenge Enhanced is terrific, VCTR-SCTR is a great vector-style propulsion physics affair, and Quadratank is superb in multiplayer. Much ballyhoo has been made of the brand new final instalment of the Swordquest franchise – titled AirWorld – but I found it to be a below average adventure title compared to many of the much better stuff elsewhere on the compilation.

There is a lot of repetition, with 800, 2600 and 5200 arcade conversions which are almost all inferior to the actual arcade counterparts. There is also no getting over the fact that in the 1980s, the vast majority of what most aficionados would consider a “best of” for their home consoles are dominated by Activision, Parker Bros, Taito and Nintendo. But that isn’t to say there aren’t some scorchers for your perusal. The no-nonsense, single word titled 2600 standouts are Adventure, Warlords and Combat, all well worth a look, along with the always ace Yar’s Revenge.

The 7800 selection includes likeable platformer Scrapyard Dog, which also turns up here in Lynx form. I wanted to love a game titled Ninja Golf, I really did. But in execution, the excellent hybrid of martial arts and putting is a real turd.

I always felt sorry for a mate of mine who got a Jaguar for Christmas around the time of its release. At the time it felt inferior even to the SNES, and comparing their libraries the Nintendo machine would easily come out on top. But if you dig deeper, as Atari have here, there were a few ace titles. Atari Karts is a wonderful kart racer that in my view eclipses Street Racer as the next-best title of its ilk during the era. Tempest 2000 is terrific, and a game I think I have reviewed about ten times during my career. I still love it. Ruiner Pinball got slammed at the time but I am a sucker for video pinball and this is no exception – it is great fun. Not so fun are sub-Starfox space shooter Cybermorph, and it’s companion launch title and woeful hori shmup Trevor McFur In The Crescent Galaxy. Taking the prize for perhaps the worst game on the entire collection is Fight For Life, a one on one fighter that actually sucks the will to live from your body as you play. 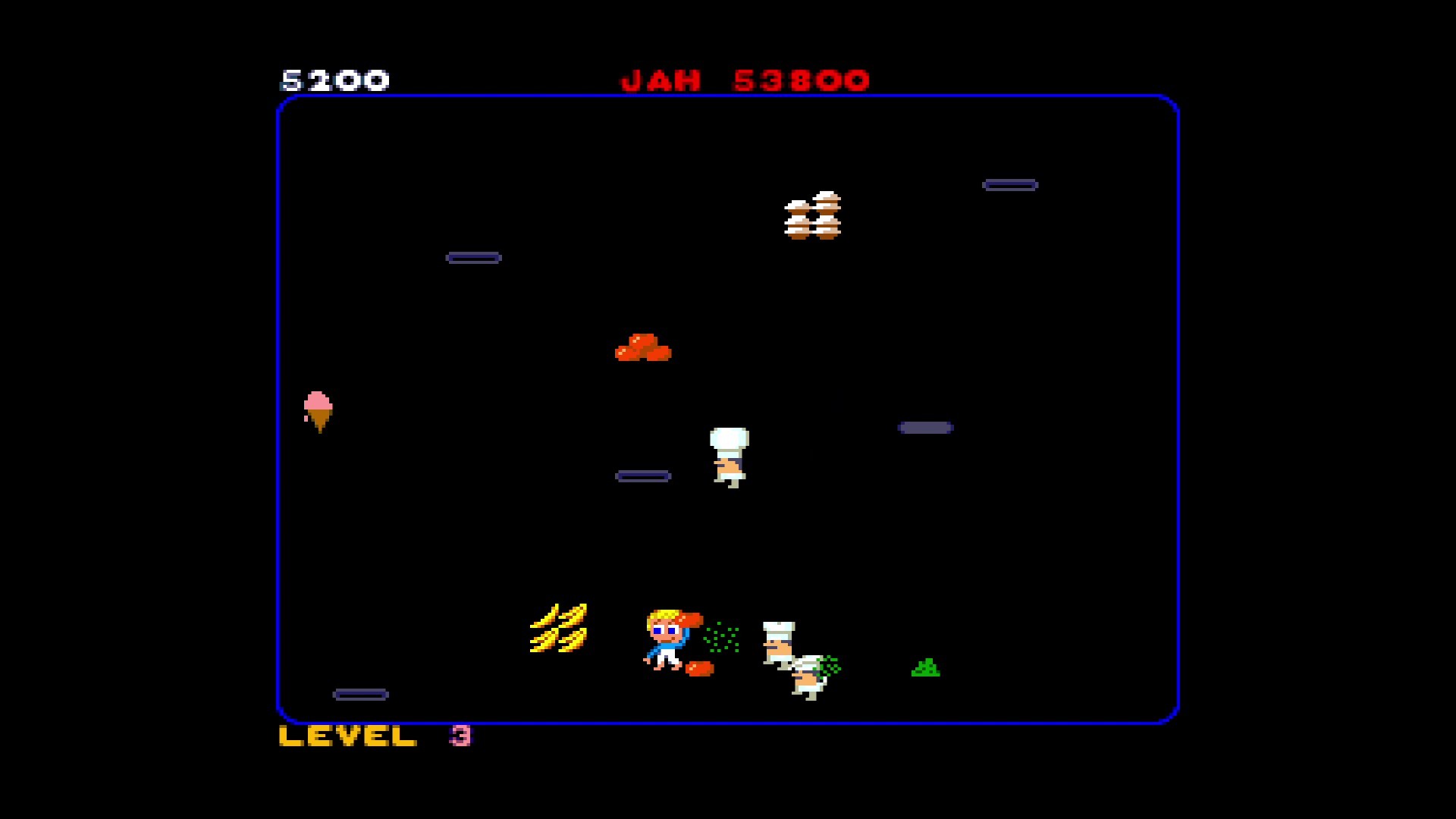 Rounding things off is the Lynx. Like with the bonkers Jaguar controller, their flagship handheld was seemingly designed to give you cramp and long standing wrist injury, so it is great to be able to play the games without that discomfort. There is a decent port of Super Asteroids and Missle Command, the aforementioned Scrapyard Dog, two sports clunkers in Basketbrawl and a lewd volleyball game (as was de rigeur at the time) and the very competent, highly enjoyable Warbirds – playable on a home console for the first time since 1991.

Fifty years is a long old time to remain even slightly relevant in the games industry, and whilst Atari 50: The Anniversary Celebration probably wont win too many new fans, it gives retro fans a great walk down memory lane. Even the crap games are worth investigating even if to see how things have moved on. It doesn’t include the crème de la crème of what was put out on their home cart systems, but they can be found elsewhere. In the meantime, put some respect on the Atari name and spend a few glorious hours of old school arcade fun.

Fifty years is a long old time to remain even slightly relevant in the games industry, and whilst this package probably wont win too many new fans, it gives retro fans a great walk down memory lane.