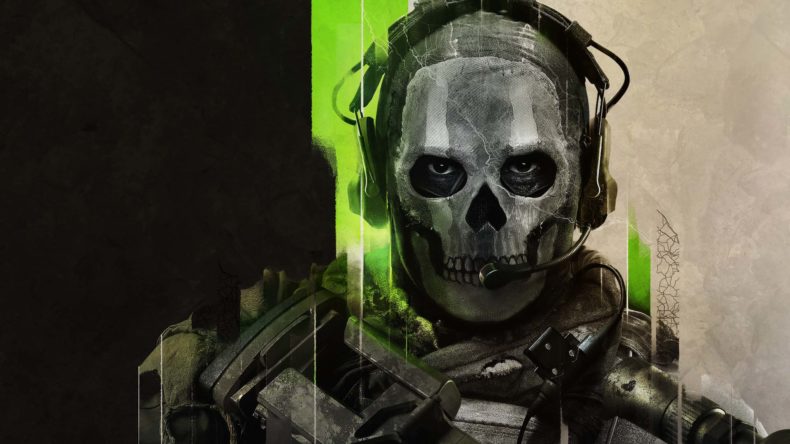 It feels strange to say a game featuring killing and terrorism is beautiful, yet Call of Duty: Modern Warfare II is one of the nicest looking shooters to ever see the light of day. From the streets of Amsterdam to cartel-populated Mexico, the visuals in the campaign are exceptional. Character animations are brought to life like never before, where cutscenes look as close to movies as they ever have, and the thrill of the fight providing a reality not seen to this high level of authenticity. There’s also a strong multiplayer that makes this year’s entry well worth your time.

Regardless of the good looks and realism, MWII is at its best when it tackles the tale of war and its affect on the human condition. Sometimes it takes itself too seriously, but it’s also sensitive to combat and those that get caught in the crosshairs. After staggered beginnings that don’t quite match the explosive start of its predecessor, you’re soon engaging in intense battles with enemies of America, namely an Iranian General-turned terrorist who leads you on a cat-and-mouse chase across the globe. 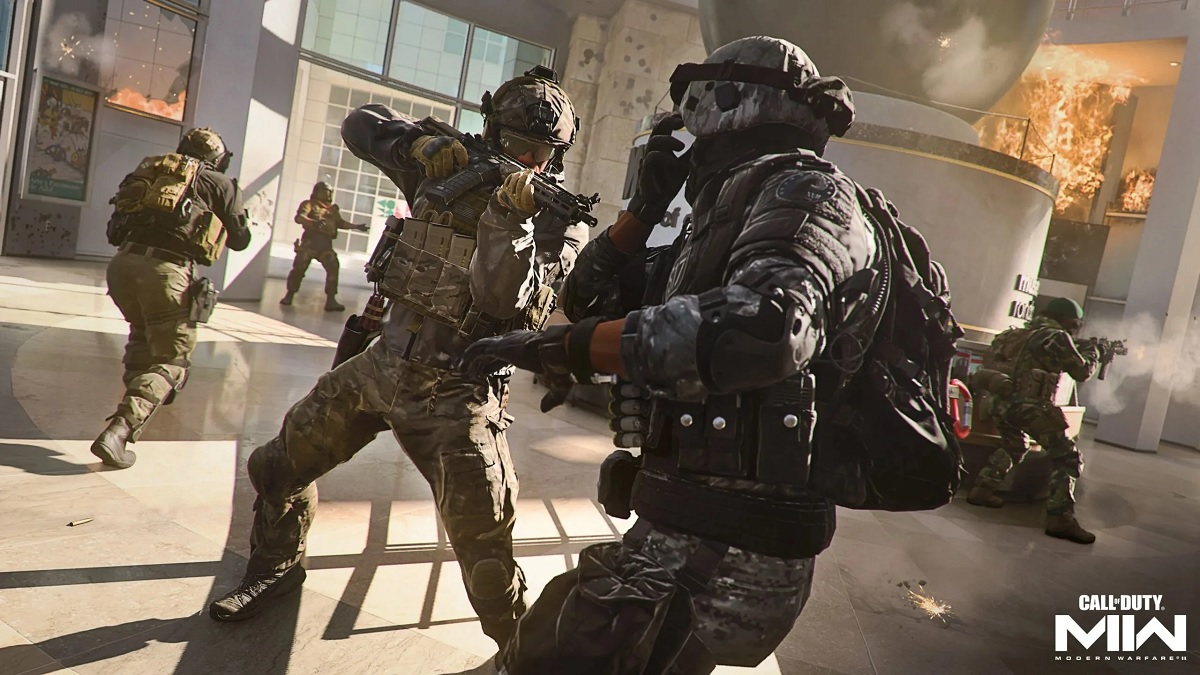 In these earlier segments, Infinity Ward’s technological capabilities are on clear display, perfectly recreating a normal day in Amsterdam in ridiculous detail. It’s not just the environments that left me gawking at the scenery. Run down houses torn apart by bullets and missiles, lighthouses standing tall above drug dens and warehouses, mountain ranges under a blazing sun, and more, the fidelity in its appearance never fails to impress. While the graphical wallop is constantly impressive, the story itself feels all too predictable, yet I was still invested in each snapshot mission of a bigger picture.

It is in these bitesize missions where Call of Duty: Modern Warfare II finds its stride. While there’re aren’t nearly as memorable missions as the likes of “No Russian” and “All Ghillied Up”, there is plenty of variety in what gets thrown at you. A lot of MWII sees you on a ground level in smaller and more impactful settings, such as clearing civilian houses in search of a harboured fugitive, where pointing your gun at innocent people is the only way to calm them down. These moments highlight the dangers of war on a smaller scale, and are more often than not carried out well. 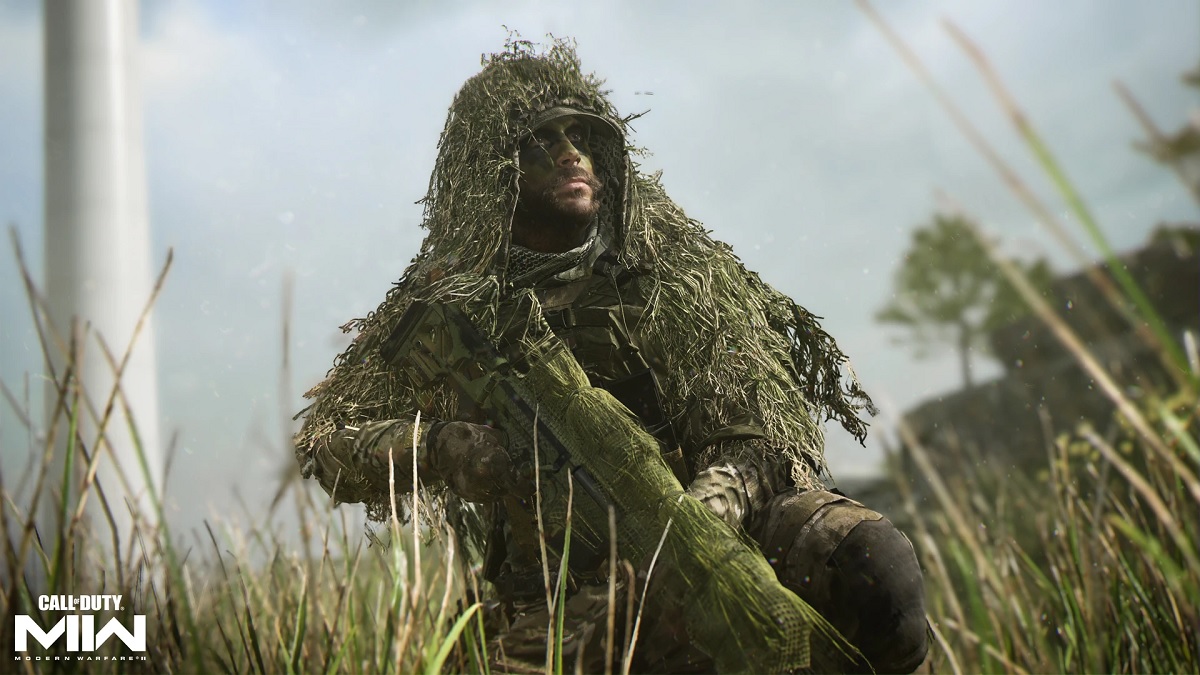 Some missions have you circling from above to provide support for soldiers on the ground, reigning down gunfire and rockets to decimate greenhouses and churches; playing stealthily and using your sniper rifle to take out enemies; and even a mission that has light crafting mechanics. Some are more enjoyable than others, but it’s undeniable just how good the gameplay feels, especially when it comes down to the bread and butter of firing a weapon on modern consoles. Each weapon feels differently, with recoil feeling punchy, and the pull of triggers all reacting differently through the PS5’s adaptive triggers.

There is even some variety with how you can tackle certain areas. For example, when clearing out buildings full of enemies, you can blast doors open with C4, or drown them out by throwing tear gas down a vent on the roof. A few extra gadgets here and there will have you doing more than solely being a mongrel of war, but the intense gunfights are what highlights the talents of Infinity Ward when it comes to making an excellent shooter. The precision in each shot; the accuracy and reflexes needed to kill, and the innate ability to be an effective soldier are all key factors in how you tackle every mission. 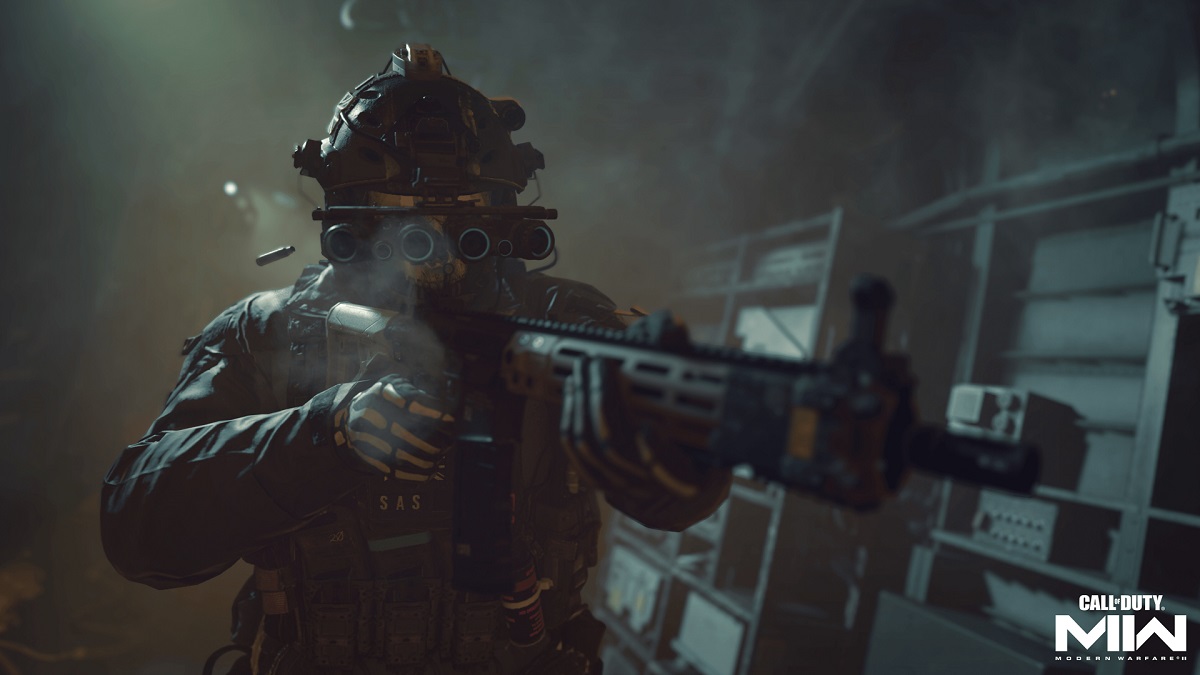 Enemies are relatively smart, and it’ll only take a few bullets to send you back to a checkpoint. On the flipside, there’re rarely any bullet sponges, so a few well place shots are enough to kill. Some bad guys have protective gear on that will require you to breakthrough their defences before a deadly shot can be made, but they’re few and far between. Playing through MWII’s campaign with familiar faces like Ghost, Price, and Soap help to make these moments less forgettable, and thanks to some strong voice lines and acting, I can safely say this is one of the better CoD stories we’ve seen for some time.

Call of Duty: Modern Warfare II features a satisfying multiplayer experience, too. There’re plenty of game modes and well-designed maps, as well as plenty of progression for those players who are in it for the long run. Perhaps my favourite mode is the monstrous Invasion, where you battle it out in 20v20 warfare, including both real and AI teammates and opponents. Other modes like Kill Confirmed return, and despite Prisoner Rescue being more or less familiar to Capture the Flag, I still had a lot of fun getting into it. These modes and all the rest of them are made better by how well-designed the maps are this year. 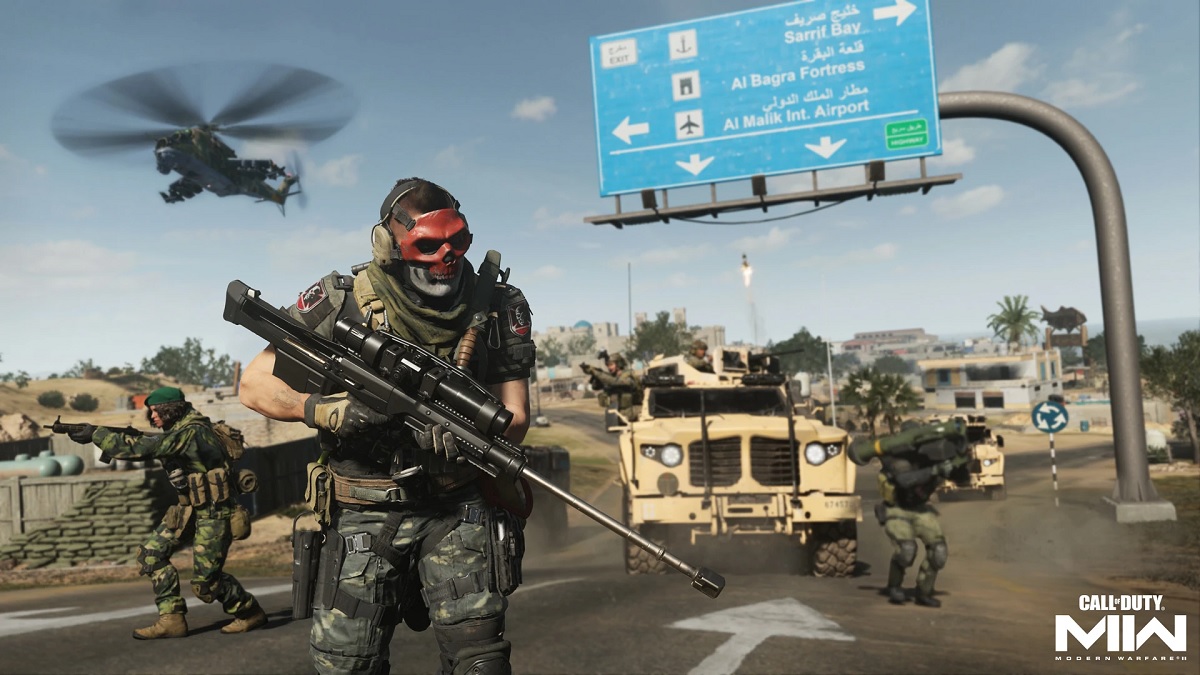 There’s more of a focus on tactical play, where you’ll utilise choke points to get the kill, along with high ground and the new hanging from edges and firing a pistol to get the drop on unsuspecting players. Of course, you’re going to encounter players who run-and-gun with ridiculous precision, killing you before you’ve even gotten to stare down the sights. This will no doubt piss you off, especially if you’re more methodical, but at least the maps all have tactical advantages where you’ll need to take advantage of when playing to win. For those hardcore CoD players, the progression is where dedication is rewarded.

Unlocking new weapons happens fairly frequently, but you’re rewarded when pursing a certain line of weaponry. Levelling up gets you new upgrades for your guns, and the more you play, the more variety you get. It pays to stick to a particular weapon line, especially if you rarely deviate from say, a sniper rifle or assault. No matter what your focus is, MWII’s multiplayer is a vast and well-rounded experience. When paired with the excellent gunplay and superb map designs (Sarif Bay being a personal favourite), there’re plenty of reasons why Infinity Ward have nailed multiplayer this year.

With a relatively strong campaign and a solid multiplayer experience, Call of Duty: Modern Warfare II is one of the best entries in the series. It looks incredible, and the gunplay is as good as it has ever been, with every weapon feeling different in terms of how it fires and controls. The environments are stunning, and the character animations are almost lifelike, with a great sound suite and attention to detail in every facet of the way it looks.

Campaign not as memorable as previous years

Call of Duty: Modern Warfare II is a technical marvel that looks incredible, with a fun campaign and an excellent multiplayer experience.

You may also like
ActivisionCall of Duty: Modern Warfare IIPC