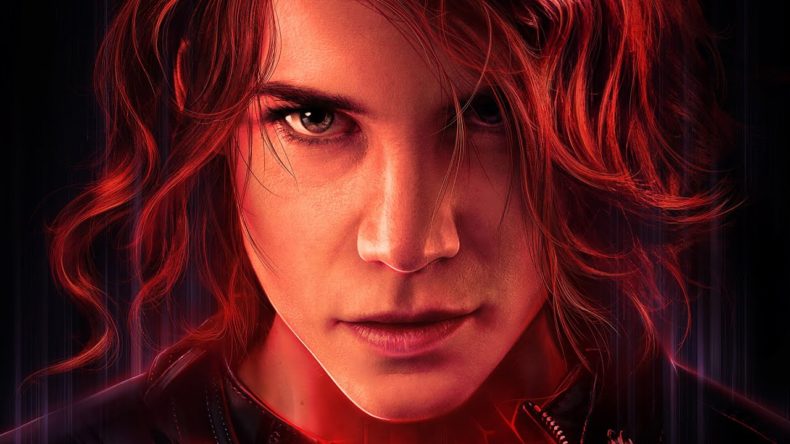 Alan Wake is a fantastic game. I want to get that declaration out of the way first, because it’s important. If Alan Wake wasn’t quite so fantastic, I wouldnt have gone into Control’s latest DLC quite as giddy. I’m in the camp of people who has hoped and prayed for a true sequel to Remedy’s 2010 masterpiece since I watched the credits roll the first time, and while this DLC is certainly, unequivocally, not that, it is proof positive that Remedy haven’t forgotten about their hard-bitten author – and the massive, unashamed tease at the end exists purely to further fuel the fires of fevorish expectation.

AWE takes place after the events of Control but not necessarily after The Foundation DLC. You, as the ever-ready Jesse Faden, are tasked by the Board to, erm, investigate the Special Investigations department. Once there you’ll find the mysterious light switch that transports you to Oceanview Hotel and introduces Jesse to the infamous author himself – well, a vision of him, anyway. 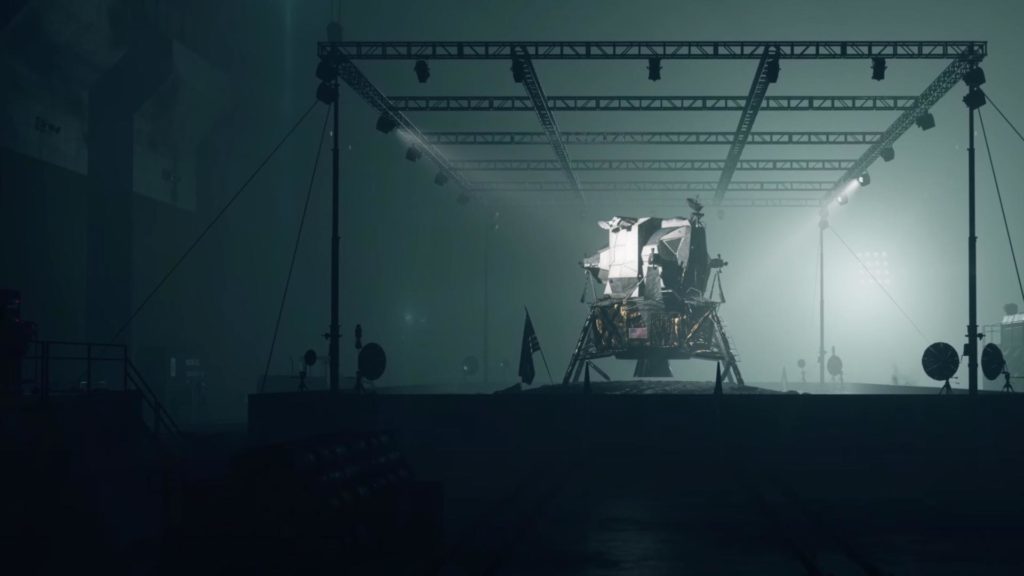 Without spoiling anything else, reality does what reality tends to do in the Oldest House and begins to, for want of a better term, freak out. The Darkness has seeped in from the troubled town of Bright Falls (a real place in Control and Wake’s shared universe), and it has brought with it a nigh invincible horror that must be destroyed before it can reach the upper levels and the Bureau proper. If you’re playing this right after you’ve finished the story, the slight change of pace may be welcome, as AWE leans a little deeper into the creepy horror angle that was always present in Control, but not really given room to breathe.

That said, this is not as scary as I expected it to be. Alan Wake was pretty unsettling throughout, whereas outside of a handful of boss fights AWE is more or less business as usual for Jesse. All the powers, abilities and upgrades make short work of the standard Hiss enemies that return, and if you’re hoping for light-phobic shadows like the ones that plagued Alan Wake you’ll be disappointed. The main thrust of the DLC sees you fighting the same boss in four different areas which follow a similar pattern – essentially, you’ll need to turn on the lights to scare it away and eventually defeat it. As a result the fights take the form of environmental puzzled with added insta-kills and, while they’re an interesting twist on the formula, a few of them are very tricky. 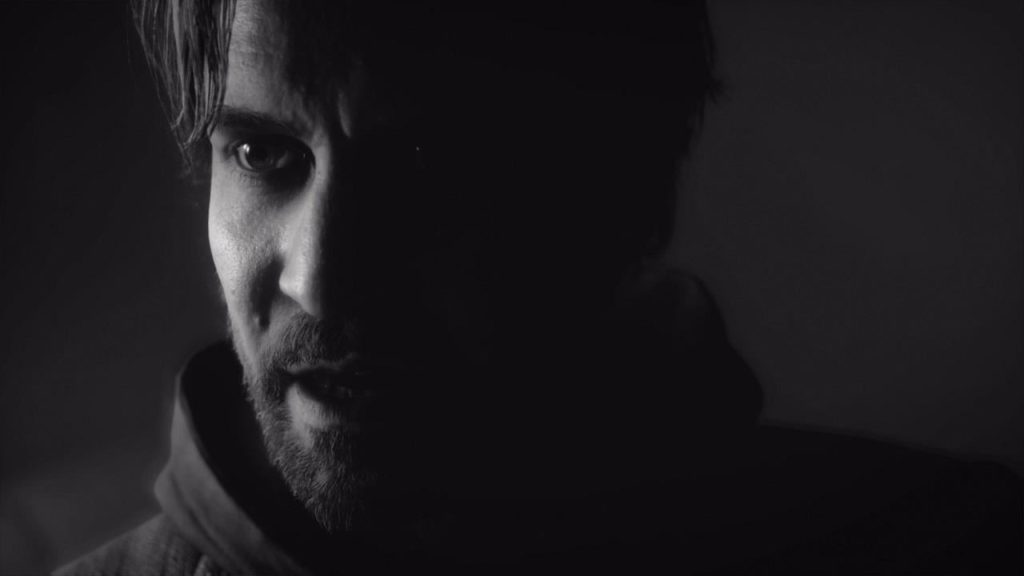 They all involve carrying batteries from one place to another, using light as a safe spot for as long as possible and burning the physical manifestation of the Darkness of switches, sockets and doorways to proceed. The story can be completed in around 2 hours, though AWE also offers around half a dozen side missions that include burning away the Darkness in certain departments of the Oldest House or finding scattered items, and the few I dipped into weren’t worth enough distractions to make me want to pause the action on the main story. The aforementioned tease at the end was pay off enough to have me pushing headlong through AWE’s short campaign.

Smaller and more focused than The Foundation, AWE is sold entirely on the return and crossover with a certain Mr. Wake, and aside the few boss fights it doesn’t really offer anything you haven’t seen before. Thankfully, Control is a great game and remains wonderfully playable, but the fact that AWE doesn’t lean deeply enough into the horror elements of Alan Wake feels like a missed opportunity. Any reason to go back to Control is a good one, and AWE is tightly paced and refreshingly lean – it just doesn’t feel essential unless you’re a huge Alan Wake fan.

Smaller and more focused than The Foundation, Control: AWE is sold entirely on the return and crossover with a certain Mr. Wake.