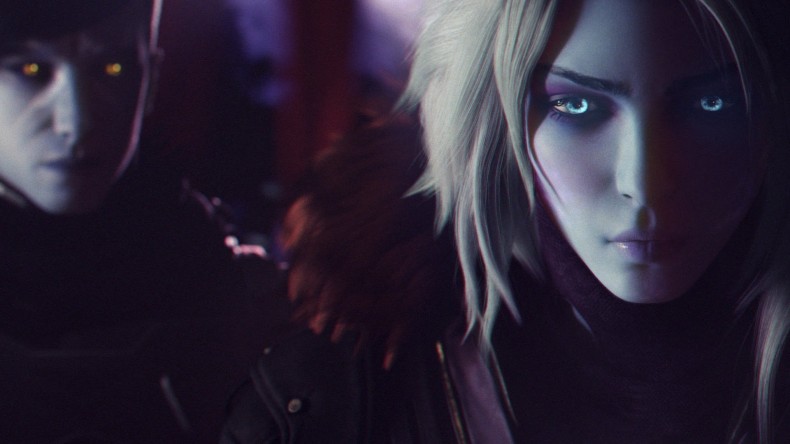 Destiny is currently the most curious case in gaming. Loved and loathed in equal measure, pretty much everyone has an opinion on it. The detractors make very good points, while the pro-lobby continue to sink hours into it because Bungie got that core loop spot-on. The previous expansion – The Dark Below – was a bit of a damp squib, the story content was over all too quickly, and the end-game was locked behind the need to have five other people who you could play with regularly. It also didn’t help that Crota’s End didn’t live up to the expectations that came from the original stellar raid, Vault of Glass. Never-the-less, The Dark Below’s story missions and the accompanying strike provided the sternest tests to small player groups when tackled in Heroic and Nightfall modes.

House of Wolves will not do much to persuade people that Bungie have made considerable changes. The story content is still over too quickly (around two hours), and most of it is still going through the same areas that you’ve seen many times before. What new areas and features there are, though, are very welcome. The new control room in the Cosmodrome, the area containing the final fight against Skolas, and the new strike are beautifully designed, making for excellent shooting galleries – Bungie can’t really do too much wrong in that regard. Players are even given the opportunity to enter the Vault of Glass during one story mission, so that feels like new content for many players. It doesn’t really do much to prevent the feeling that you’re mostly going through the same locations and killing palette swapped enemies, though.

End game content is available to many. The Prison of Elders is essentially a horde mode, and sees you taking on enemies in four rounds of three waves, against different enemies, under differing conditions. Available in level 28, 32, 34, and 35 flavours, the rounds throw ever changing conditions and objectives at you, just to make the situation all the more difficult for you and your buddies. The level 28 variant matches other players in to assist if you are on your own, while the higher level ones demand that you buddy up with friends. You can’t blame Bungie for that, really, as communication really is the key to survival.

Once you have finished the initial four rounds you’re then treated to the boss round (two of them from 32 onwards). Don’t expect this to just be a singular boss stomping around that you need to lay the smack down on, as they’ll be flanked by oodles of additional enemies just to drag it all out just that little bit longer. A win here and you’re granted access to the treasure room underneath the prison, in which there are two small chests and one large one. The smaller ones can contain random items and glimmer, while the big one will see you rewarded with an exotic and possibly a legendary too. The bigger chest is only accessible if you have a treasure key, which are in limited supply. Bounties, Nightfall, or even the chests in the treasure room can net you one of those, but don’t expect to have a plethora of them.

The new gear and changes to existing items aren’t exclusive to the expansion. Anybody who doesn’t buy House of Wolves will have access to the Reef, be able to buy new higher level gear from the Vanguards, and ascend their existing gear, meaning that you don’t need the expansion to hit the new level cap of 34. You will need to work harder for it, though, as the avenues for obtaining materials for ascending armour and weapons are limited.

About that: using the new material Etheric Light for legendaries and Exotic Shards for exotics, you can upgrade your equipment to the new, higher levels. That means maximum light level 42 for armour and base 331 damage output for weapons. This makes a considerable difference to your survivability in the new higher level challenges. But as is the case with Destiny, the chances of gaining these are slim. Drop rates are still frustratingly low, but that is par for the course in this sort of game.

If you have the season pass then you’ll obviously already have access to House of Wolves, the real question is: if you haven’t got it, should you buy it? And that’s a tough question to answer. Without the expansion you’re missing out on five story missions, the Prison of Elders, and the Trials of Osiris, but you can still hit that level cap without it. So, it depends if you want to play the new end game PVP and PvE content. Regardless, this is an improvement on The Dark Below, and for those who were still playing it gives them a little more reason to carry on.

Story is better.
Prison of Elders is a good new addition.
Gear changes are welcome.

An improvement on The Dark Below, and for those who were still playing it gives them a little more reason to carry on.