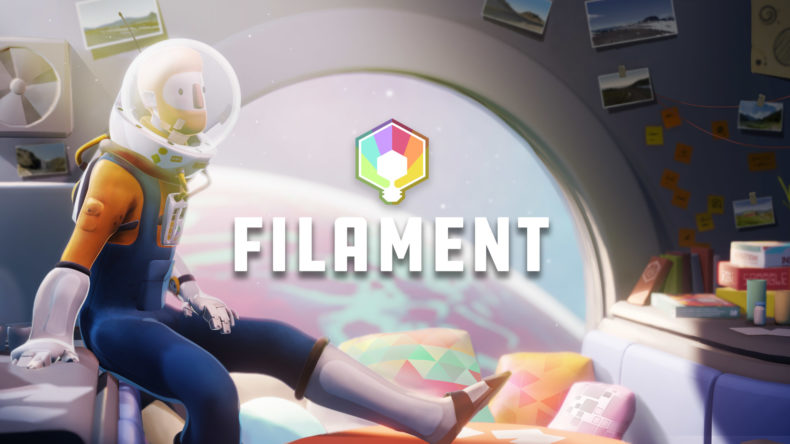 Filament is a puzzler that excels due to its simplicity. Its core puzzling is centred around a comprehensible set of rules and mechanics that through slight shifts and nuance change the puzzles significantly. In fact, perhaps the most notable point about Filament is that these progressive tweaks raise the game’s difficulty from the incredibly simple to the fiendishly tough. Almost too tough at times, when the solutions seem impossibly out of reach.

With that said though, Filament and the Nintendo Switch feel like a solid fit. The small, single-room nature of the puzzles does feel right at home on Nintendo’s handheld. The fact the puzzles are short makes them best-placed on a pick-up-and-play console like the Switch. This is easily a game that you could dip into on a lunch-break for a few puzzles, and save your progress before carrying on with your day job.

The only sticking point really is still the difficulty curve which can feel punishing at times and it can flip-flop between being simple and obvious to downright devious without clear warning. And the Switch in handheld is an expensive controller to throw down in frustration. Thankfully there is an option should you find the game too difficult to point of giving up. Added as part of a post-launch update on PC, and built into the Switch version, you can now enable Hints in the Options menu. This highlights where you have gone wrong or tells you the next node to power up in the current sequence, limited to two hints per puzzle. It’s a welcome addition for those who find themselves bottle-necked behind certain puzzles. 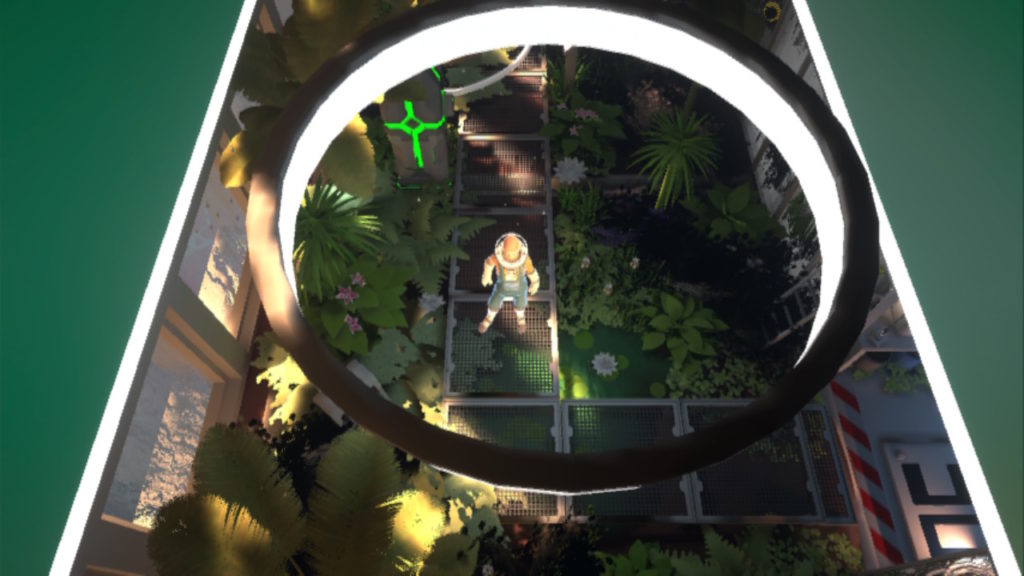 Filament does run well on Switch too. Understandably, the Switch version doesn’t look as pretty, particularly when wandering around the ship, but is hardly noticeable during the puzzles themselves, with it being visually clean and functional. The touch-screen capability of the Switch hasn’t been taken advantage of either to select documents and other interactable objects throughout the ship precisely, or to allow for a different movement control scheme during the puzzles. It’s not a deal-breaker, but it does feel like a bit of a missed opportunity.

The beauty of Filament has always been the nuance and clever design that has clearly gone into its puzzles. The purposeful and deliberate set-ups tease certain false solutions that almost work but not quite. It’s part of what makes the puzzles so difficult, and at times frustrating, but there’s no denying how cleverly put together it is, and as such, you can’t beat the feeling of finally finishing a puzzle that has been challenging you for a while. 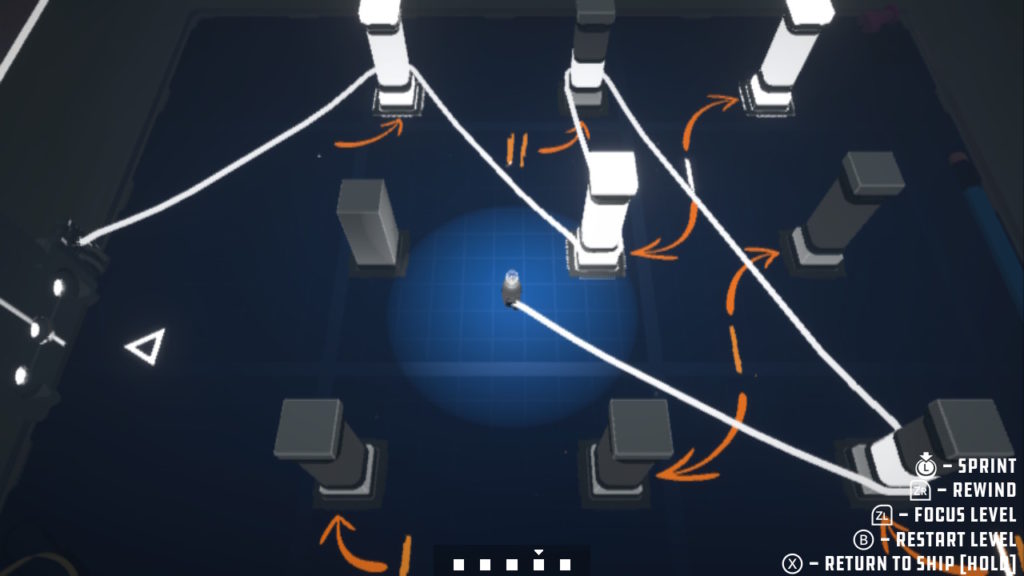 The variety of ideas that are introduced as you make your way through the puzzles is also noteworthy despite the core mechanic and overall idea of the puzzles remaining the same. You’ll be dealing with switches, coloured nodes, various barriers, and more as you guide your power cord around in the correct sequence to reach the exit door to progress. But the variety doesn’t feel out of place either. They work together to tax you further, and feel part of a compendium of puzzles that longs to be solved. And whilst all the challenging puzzling is going on, there’s also the eerie backstory of the Alabaster and it’s crew that you slowly are uncovering. The voice of its survivor Juniper gives you some tidbits, but the rest you glean from notes and computer files that fill in the blanks to what’s happened and it’s more engrossing than it has a right to be really.

Filament on Switch is a pretty good match. The core well-designed puzzles are present, as is the alluring backstory, and overall puzzle challenge. Added now though is a Hints system which means the occasionally off-putting difficulty could be overcome by those that want it. And the portability of the Switch just works so well with the short sharp puzzle bursts that Filament provides. It’s well worth checking out on Nintendo’s handheld if you’ve still not tested your grey matter with it on PC.

Can be fiendishly difficult
No use of unique Switch functionality

Filament is a tough puzzler that will challenge even the ardent fans of the genre and it feels like it belongs on Nintendo Switch. The new Hint system will also stop the unnecessary frustrations too.