I Am Dead review 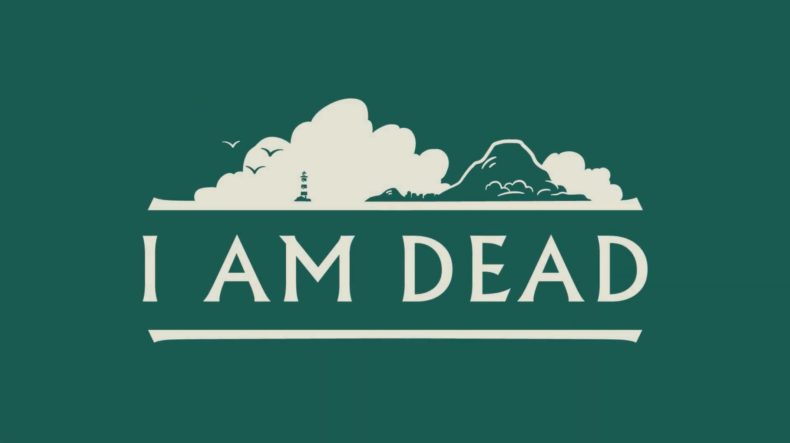 A game about death from the developers of Hohokum was always going to be an interesting prospect, and I have to say, they’ve done a beautiful job of doing so through a poignant story and some gorgeous visuals. I Am Dead is about making sense of what comes next, and the impact of our lives on the people we leave behind. You play as Morris Lupton, a former museum curator who has moved onto the afterlife, stuck between life and a place called ‘The West.’ Along with your recently deceased dog called Sparky, you must save the quaint Island of Shelmerston before a volcano errupts and destroys everything you’ve ever held dear.

Aggi, the Custodian, has been keeping watch over Shelmerston for 3,000 years, but it is now time for someone else to become the Custodian. Through five different areas of the island, you must find someone to replace her, but it isn’t going to be easy. You embark on a quest to find five ghosts, all people who once lived on the island, and with each one, you uncover some moving stories about the residents. 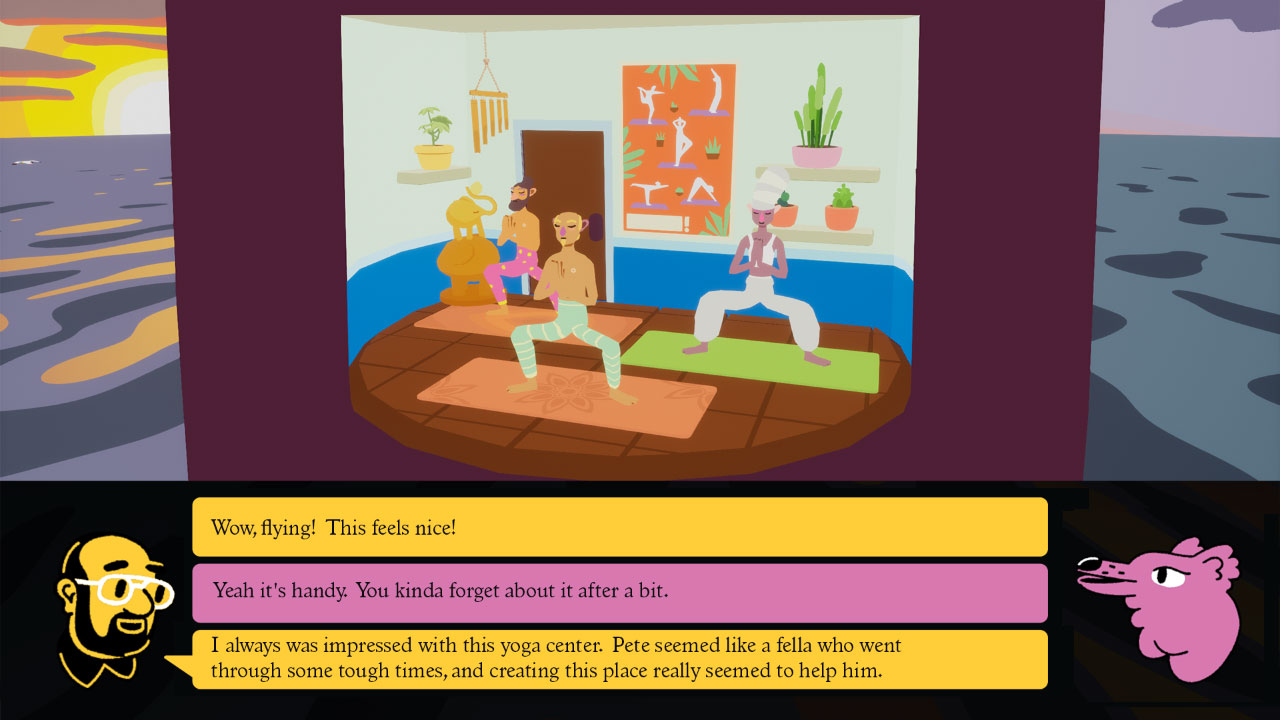 With each new area, you must explore every nook and cranny to find five trinkets that meant something to the ghost you are trying to find. One area called Old Town has you exploring shops along the waterfront, and another, called The Sculpture Gardens, has you exploring sculptures and bushes to find them. Before you go hunting for these items, you must find five individuals who share memories of the deceased with you, and over the course of the area, you begin to learn more about their lives and why they meant so much to the people who loved them.

One of the ghosts, a man called Ogden, was deeply in love with a woman called Sally, but he went travelling and they grew apart. As you uncover more of their story, it becomes a moving and powerful tale of true love that highlights the great writing at the heart of I Am Dead. The voice acting is wonderful, reminiscent of Everybody’s Gone to the Rapture but with a lighter tone. There are some sweet moments and the occasional joke, however, the same message is prevalent throughout: live your laugh at its fullest, and live without regrets. 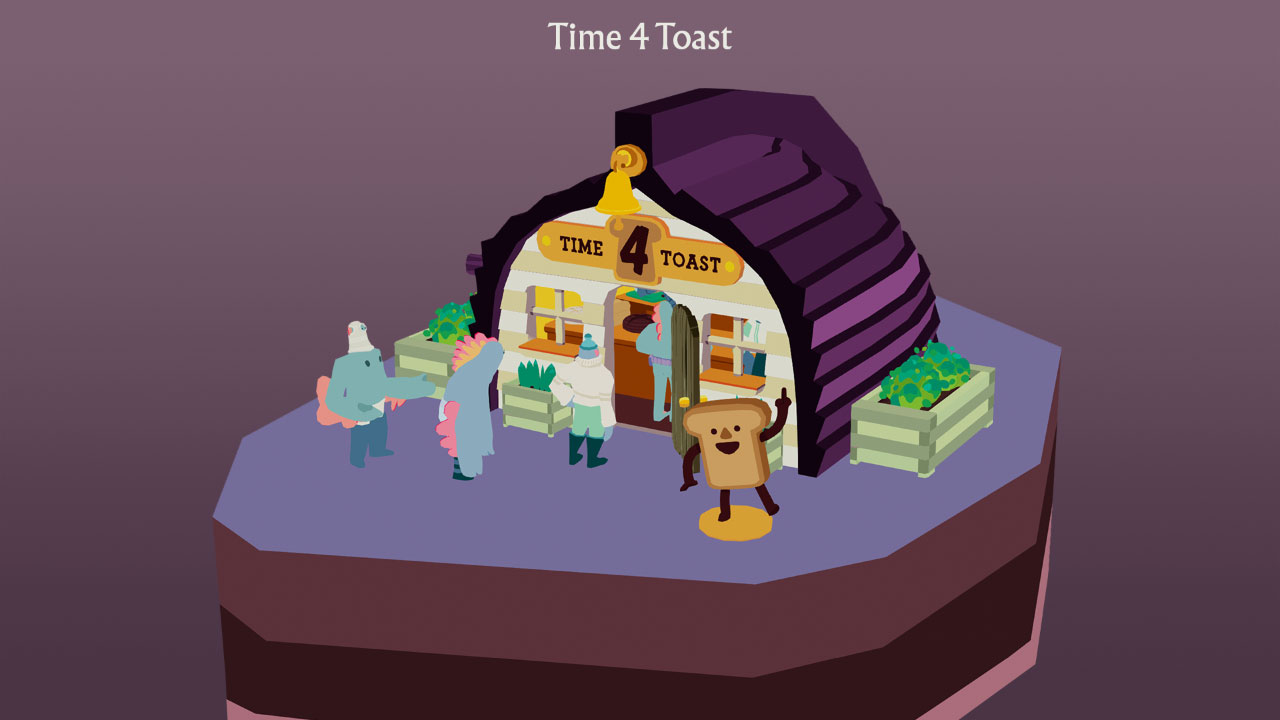 When it comes to the gameplay, it’s rather simple. You lock onto something, then rotate around it whilst zooming in and looking at what is inside of it. For example, if you lock onto a jug, you can look through the clay and see if anything is lying inside, or doing the same in a birdhouse lets you peek at the birds and their eggs. It’s an interesting mechanic that works well throughout I Am Dead. Some trinkets are harder to find than others, but generally you won’t spend too long struggling.

I Am Dead is a colourful and bright game, filled with beautifully designed architecture. The island of Shelmerston is very much alive, and acts as the perfect backdrop to the story. The music is bouncy and delicate in equal measure. At times it moves you, but it never gets too overwhelming. I love how positive the game tries to be despite the subject matter, always highlighting the importance of remembering those we lose in the best of ways. 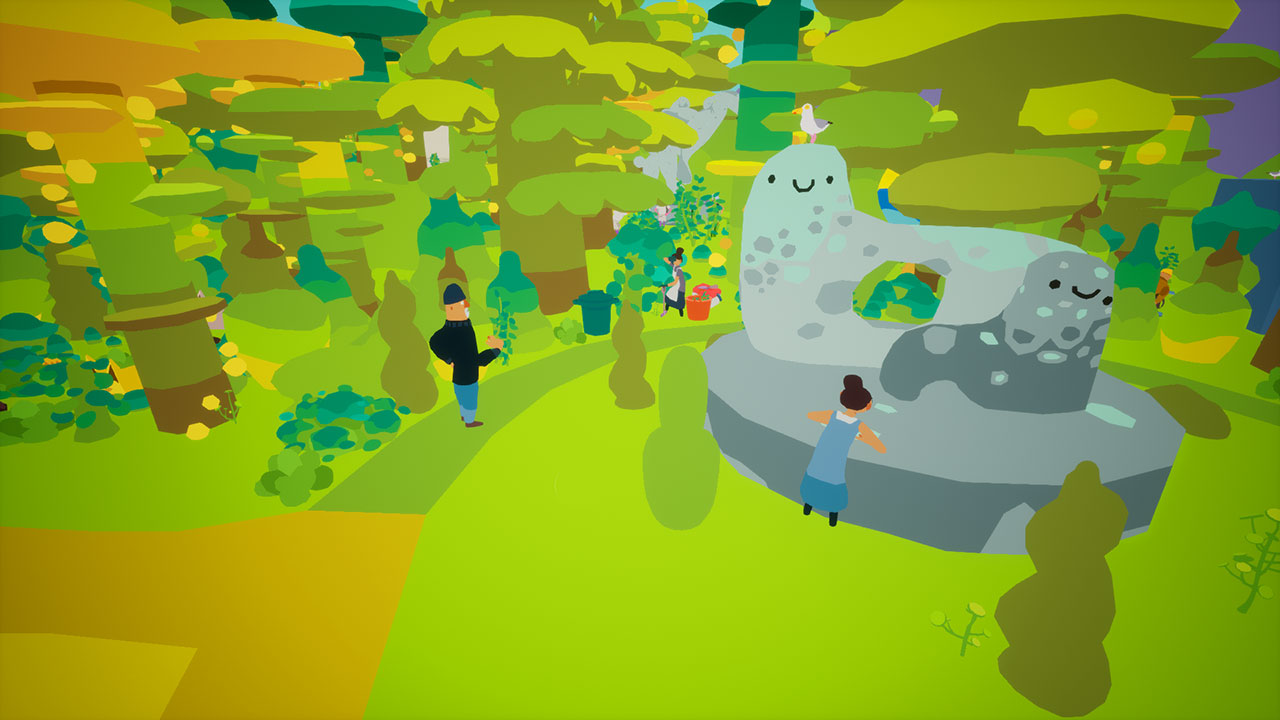 Whilst you’re exploring the island, there are also little critters called Grenkins to find in a multitude of places. Sparky often gives you a nudge if you’re near one of them, and from there you can use similar methods as the ones you use when looking in bottles, boxes, or other objects. The controller will vibrate when you’ve nearly found one, and the closer you are, the faster the vibrations become. Whilst they don’t do much to help you and are fundamentally collectables, they act as a way for you to spend more time exploring.

I Am Dead is a puzzle game filled with some beautiful stories and an interesting mechanic. It’s not particularly difficult, but it has a solid pace that helps to paint a picture of Shelmerston’s wonderful history and the people that live there. If you don’t come out of it feeling better about life, then this isn’t the game for you. It has a great message, an engrossing story, and a beautifully designed world.

A little easy in parts

I Am Dead does a fantastic job of forcing us to look at our lives, and reminds us that those who are gone are still alive in the memories we hold dear. The puzzles are fun, and the island of Shelmerston is beautiful.