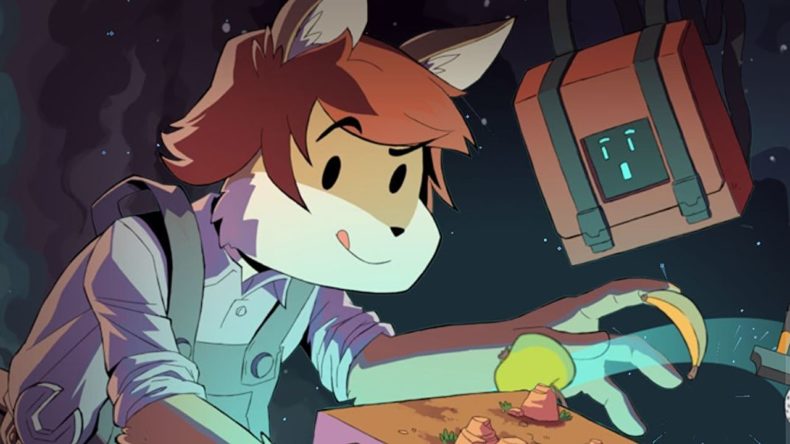 After sinking my teeth into Elden Ring and Horizon Forbidden West, it was refreshing to play something that felt a lot more chilled out. FixFox is about exploration, but it’s also about taking your time, soaking in the surroundings, and not living on the edge in case there’s something around the corner ready to maul you to death. There’re lots of small inclusions into the main body of the gameplay that all work in harmony. It also helps that the pixel art gives Vix and her adventures such a vivacious feel, with different environments, colourful characters, and lots of wholesome humour.

Vix is a fox who fixes things, hence the title. She’s not particularly respected by her peers, but due to her knowledge of retro technology, she’s sent on an important mission with her space computer buddy, Tin. Following your arrival on the mysterious planet of Karamel, you uncover its mysteries while fixing items for the locals, chowing down on some tasty meals, and trying to avoid the cult-like presence that have made tools forbidden. That last thing is kind of a problem. Being a space mechanic, it’s your job to work with an array of instruments to do your job.

Thankfully, there’s plenty of junk that can be used to fix things. Plasters, bananas, toothbrushes, spatulas, postage stamps. By finding stashes across the world, you’ll add new items to your tool bag that are unconventional to say the least. You’ll meet traders who might offer something you’ll need, and by fixing the inhabitant’s broken equipment, like toasters and ovens, they might give you something as well. Whatever you need, there’s often somewhere to get it. Even as the game progresses and new items are required, you’ll never be short of options. 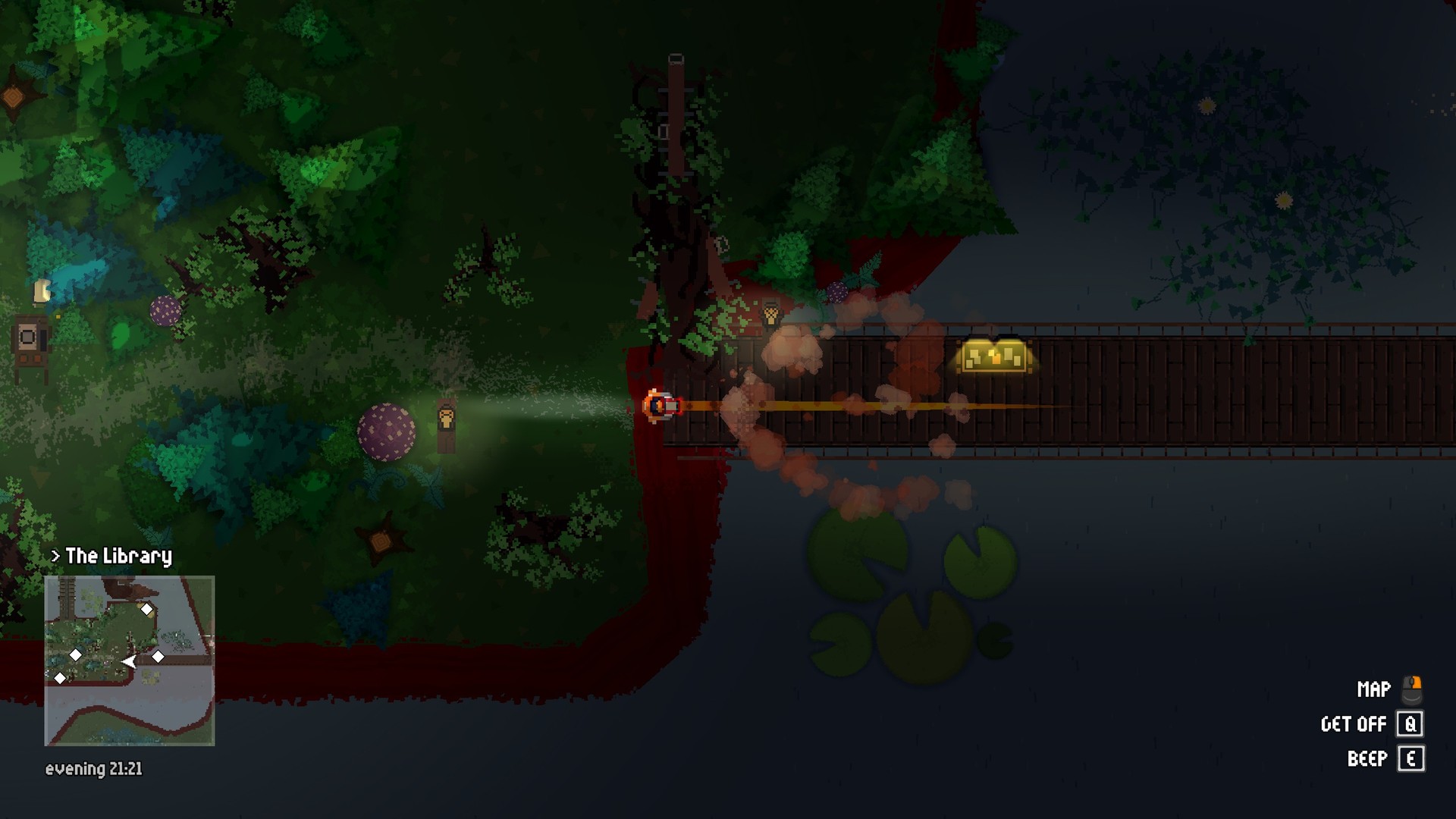 Each settlement on Karamel has an Oracle. These mechanical prophets help to reveal what new items can be used for, all broken down into simple uses. The people of Karamel are for the most part lovely, but the Order of Tools aren’t particularly pleasant. Even the Pirates aren’t total meanies. After searching a certain amount of stashes, they’ll come after you and take some of your stuff. As long as you’ve found a fancy sticker for their vehicles, they’ll leave your important gear alone.

Every nook and cranny

When it comes to the bulk of the campaign, you’ll end up exploring the entire planet, as well as travelling back into deep space and beyond. The history of why humans are now part-animal gets explored, and when you meet someone who Tin refers to as a “nudeface,” things begin to get interesting. The general flow of the story plays out nicely as you go from place to place. While you can get stuck in and try to progress, there’re plenty of side missions to take on thanks to the job boards in the different settlements. You’re never rushed to move forward. 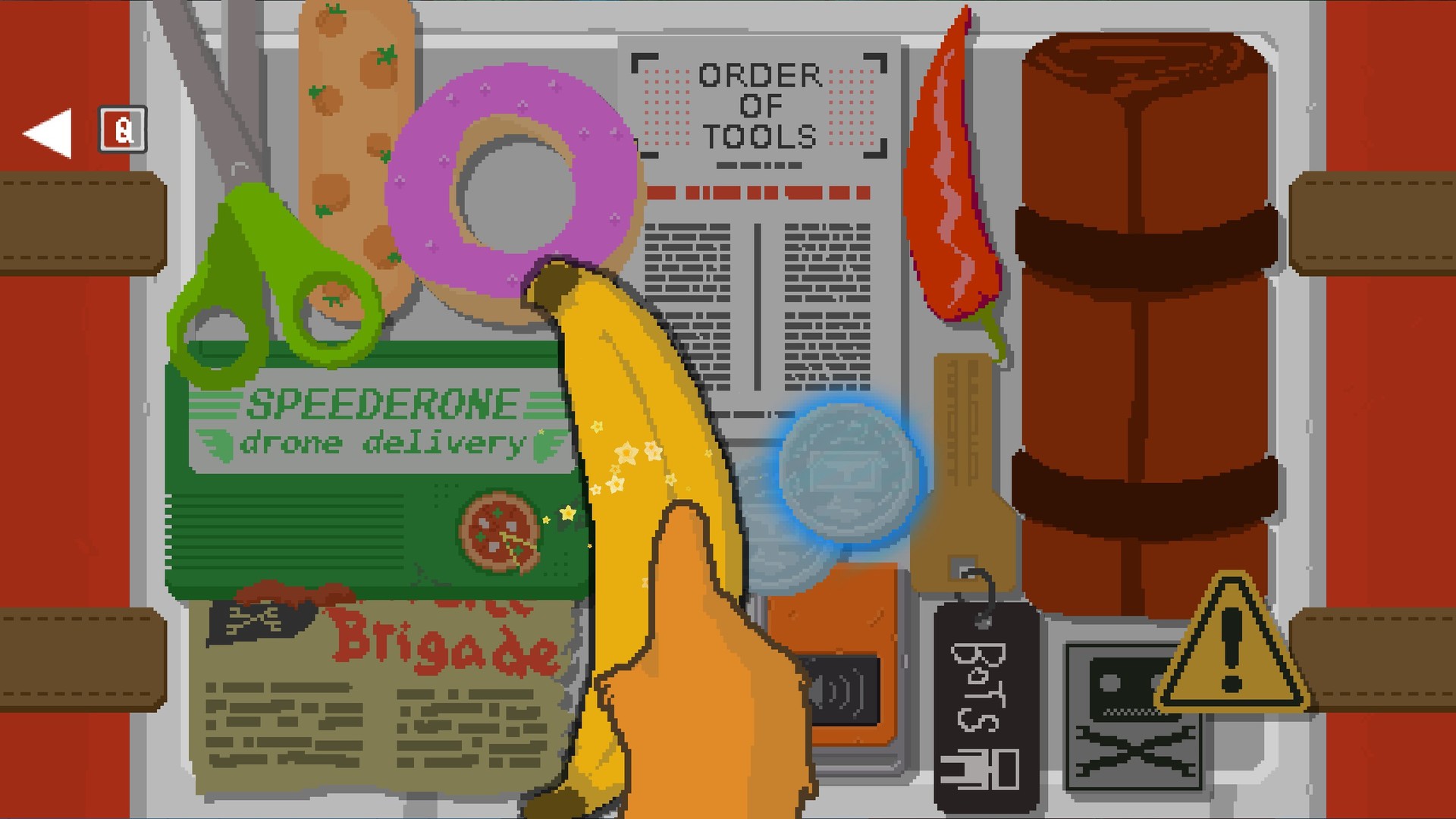 FixFox has a nourishing quality to it. You get a lot from just cruising around on your speeder and camping out under the stars. It’s a gratifying experience. You don’t need to fix beep boop’s toaster, but it feels good when you do it. When it gets dark, whacking out your bedroll and sleeping by a campfire warms your fur and your soul. You can also enjoy the various delicacies on offer from the locals. By eating meals with the robotic folks, they don’t provide any perks or fill up any kind of health bar. Instead, you listen to the tales of those who’ve served you, potentially offering clues for what to do next.

FixFox: On the mend

The process of fixing something is perhaps the coolest element of FixFox’s gameplay. The innards of the machine pop up. There might be a panel that needs unscrewing to reveal a broken wire. A selection of buttons requires you to ‘solve’ its conundrum, with corresponding buttons to be pressed for the solution. Sometimes, it just needs a good clean. Whatever the need, there’s always a tool for the job. They’re never particularly challenging. The only problem you might encounter is not having the right item for the fix. 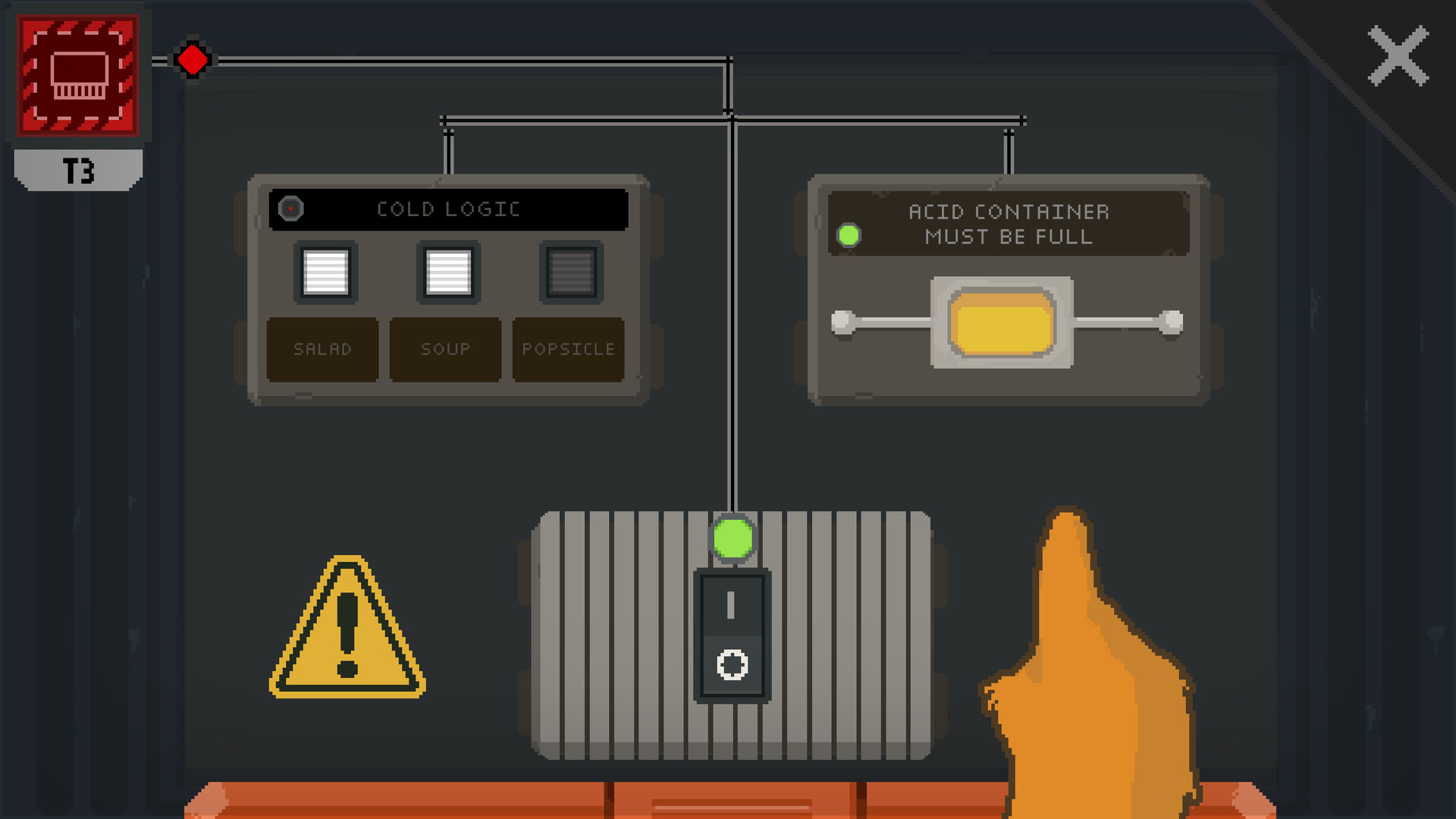 One thing FixFox could do with being better at is explaining some of the objectives with a tad more detail. You can open your menu to see what your objectives are, but on occasion it wasn’t always clear where to find something. You can ask for help, but the locals don’t always have the option to be asked about what to do next. It’s a small complaint, though. For the majority of my playthrough, I never struggled for too long. It’s a game that encourages exploration. Travelling round the map and finding a new area is rather exciting, especially when it holds the next piece of the puzzle.

FixFox is a charming gem of a game that rewards your time with a stress-free adventure and plenty of lovely characters. There’s humour in everything, and never feels forced. The relationship between Tin and Vix is so sweet, especially with how much your robot shows how much he worries about you. I was a big fan of the fixing elements of gameplay, and the exploration is another highlight. If you’re after something that makes you feel warm and fuzzy inside, this one’s the right fit for you. There are challenges, a world ready to be investigated, and a colourful cast of characters who never fail to make you smile.

FixFox respects your time, offering a wholesome adventure filled with puzzles, quirky characters, and a laid back journey through space.