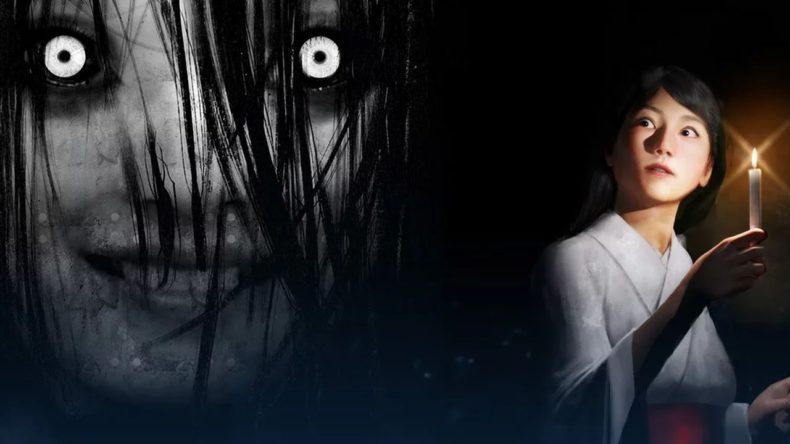 I’m surprised there aren’t more games that make full use of Japanese folklore. There’s a ripe catalogue of creepy monsters and demons, all with histories that send chills down the spine. Ghostwire: Tokyo released recently, and did a good job of using these Yokai to tell a story of a city literally gone to hell. With Ikai, there’s a much more claustrophobic tale being told, with you cautiously wandering around your shrine and the surrounding area avoiding some hideous beings in search of the truth. Evil is on your doorstep, and all you can do is run.

Ikai tells the story of a woman called Naoko, a priestess who tends to the shrine as the priest is away. As the spirits start to appear and wreak havoc, you must find out what’s going on without succumbing to the dark while uncovering the secrets of your past. In the early stages, I was almost put off by one moment where you’re trying to find your sister as a child. The dialogue kept repeating itself, and every time I thought I’d found her, she ran off. It was frustrating, but I persevered. Ikai started to unravel in a much more interesting way, but the dialogue was repetitive at certain points throughout. 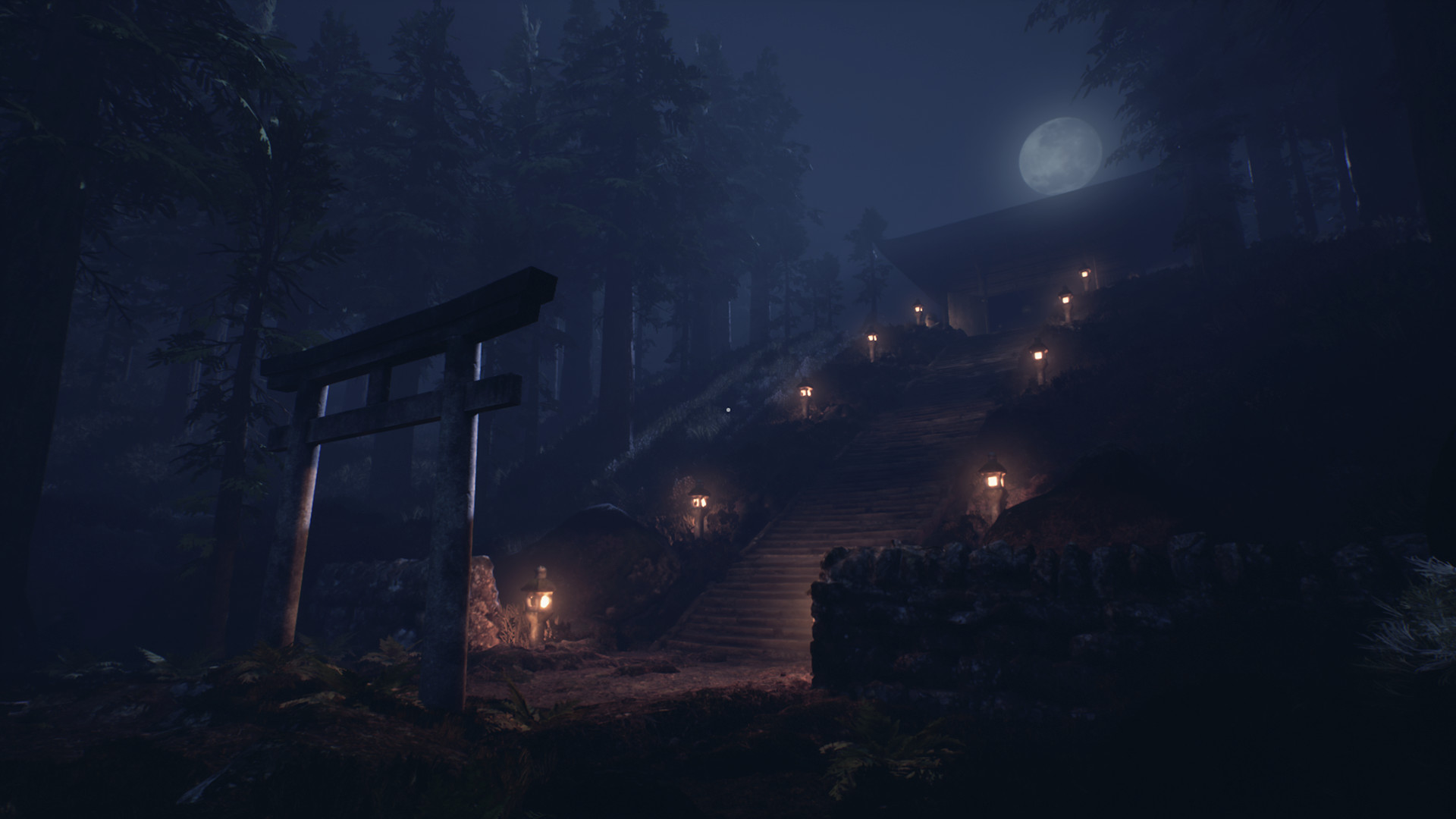 Ikai: No friendly ghosts in sight

When the ghouls come out and you begin to see more of what transpires, Ikai is at its best. You don’t have any weapons or means of fighting the Yokai. All you can do is run. There are moments where you can block doorways or rid the evil by drawing protective seals. This is done by tracing a symbol, and it’s a nice way to make use of the controller. Ikai is filled with puzzles to solve that help break up the exploration. Some of them are constructed with plenty of layers, and I was often impressed with their design.

One of which involved me looking around a room in the shrine for certain symbols. I picked up every item I could to find them, but I had no idea which order they needed to be inputted into the lock that would allow me to escape into the catacombs underneath the shrine. Thankfully, Naoko gave me the idea to look for markings near the symbols that might highlight the order. While some puzzles can be tricky, there’s always a smart way to solve it. 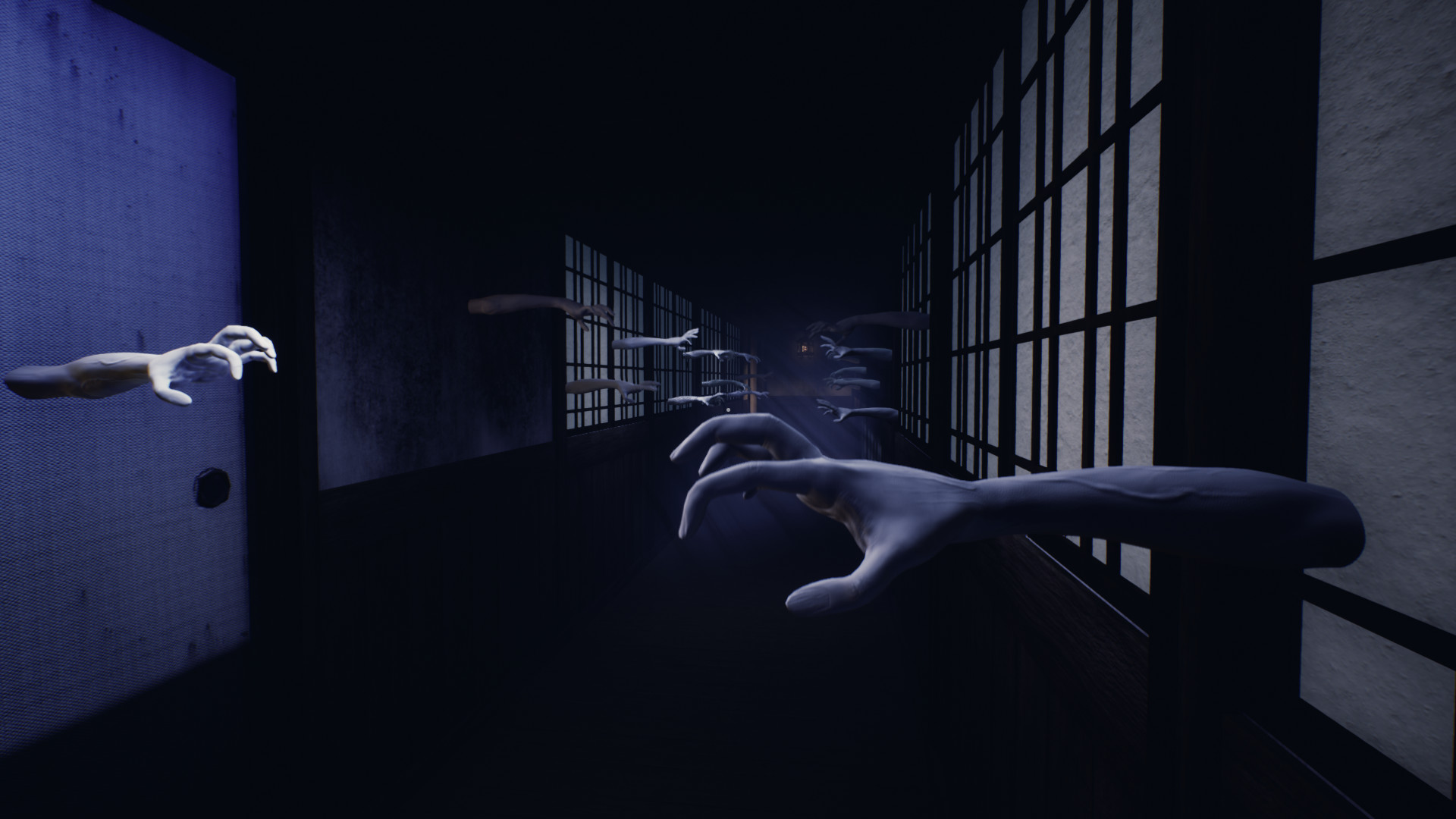 The atmosphere of Ikai never scared me massively, yet I was often uneasy whenever I heard a bang or a weird screech. It is marketed as a psychological horror, but some of the encounters were more intriguing than they were terrifying. I’m obsessed with Japanese culture, and the tales in Japanese folklore have always fascinated me. Seeing them come to life was more of a joy that anything else. Manekute are ghosts that linger in the place they died. Their arms appearing through walls beckoning you to come inside. In Ikai, you travel down a corridor trying to avoid their grasp. In one of the first sections of the game, you have to hide from a Kijo, a woman that has become a demon through acts of jealously, wicked crimes, or something else that has twisted their souls.

Parchments are hidden around with details about a range of Yokai, and by finding them, you’re given a glimpse into the evil spirits that feature in Ikai. There are jump scares, and for the most part, you’ll feel uneasy about what is lurking in the shadows. Sometimes, these encounters can be frustrating, even to the point I thought the game might be broken. One of these demons took the form of a snake-like creature with sharp teeth. It followed me into a room where Naoko said I should probably hide. There was one area where I had to crouch to get away from it, however, it just waited for me outside. 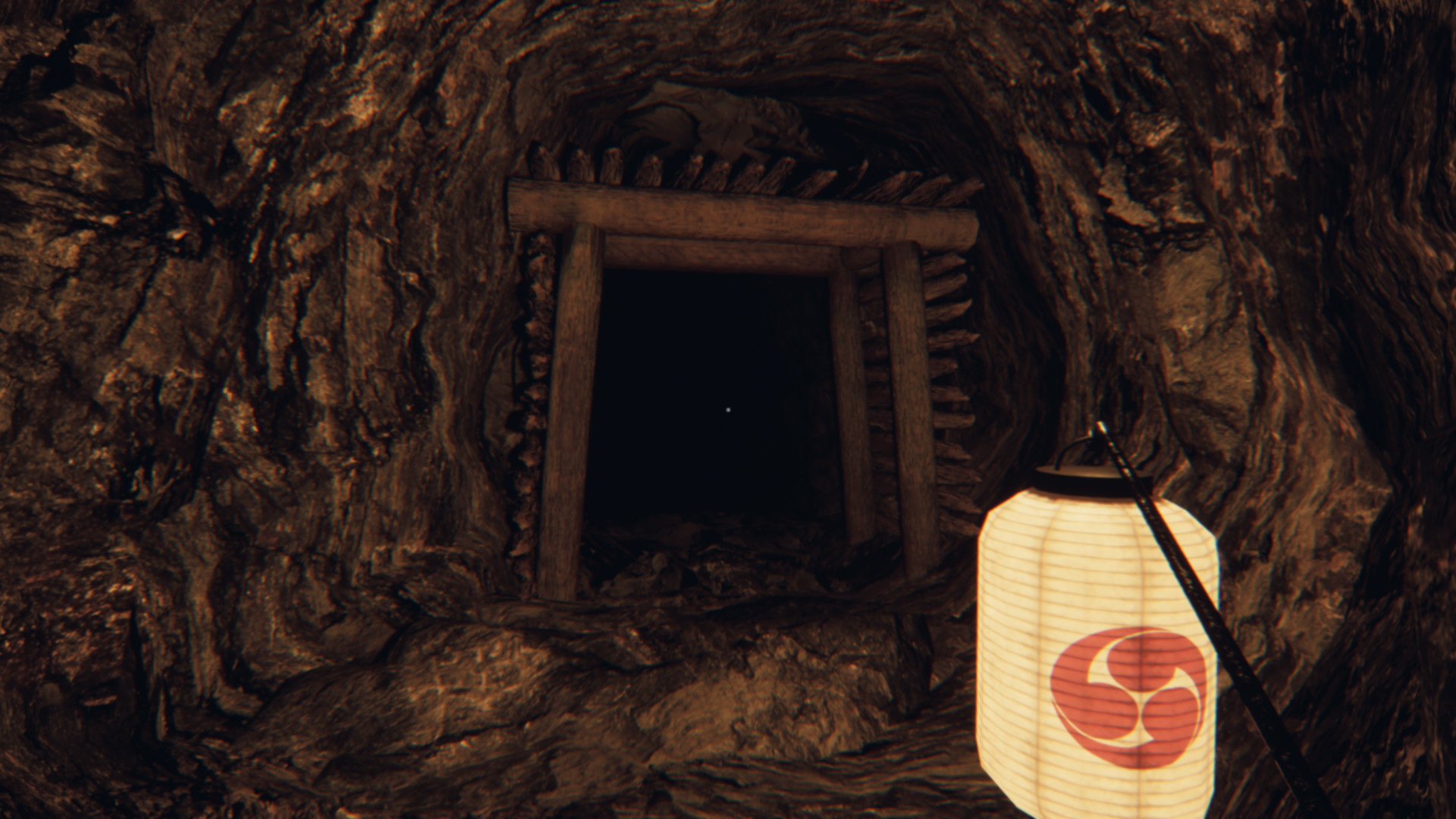 It could see me, but it wouldn’t attack. This happened for about five minutes until I crawled back out into the room to see if it would react. Of course, it gobbled me up and I died. It loaded back up and I did the same thing. Every time I tried to do something else, it found me and ate me. It wasn’t until I found a way to stealthily get away from it and go back through the entrance I came in without it noticing me. I realised it was my fault this demon was continuously killing me. The game wasn’t broken. I just didn’t make full use of my surroundings.

As you leave the shrine and head towards the village, Ikai becomes an enjoyable game of cat and mouse with plenty of puzzles and exposition that tell an interesting tale. The dialogue can be repetitive, especially if you keep dying. Despite this, Ikai has some wonderful visuals that make great use of lighting to create a sense of fear and nervousness. The setting of feudal Japan adds a unique spin on the psychological horror genre, giving the sacred setting a dash of creepiness that forever lingers its head.

Great use of Japanese folklore
Some smart puzzles
Looks great

Ikai does a great job of incorporating Japanese folklore into a claustrophobic psychological horror, with some smart puzzles throughout.