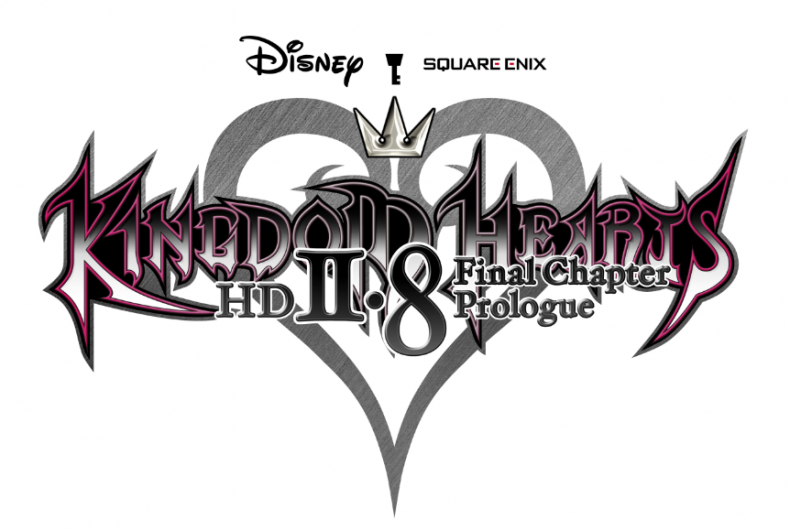 Kingdom Hearts 3 was announced at E3 2013, and even now we are none the wiser as to when it’ll be released. Maybe late this year, maybe next. Maybe it’ll get stuck in the same developmental purgatory as Final Fantasy XV. Who knows? With that in mind, Square Enix has decided to put together a neat little package to act as a prologue to it, in order to whet your appetite for a game we might not see for some time. All in all, it’s worth buying just to play Dream Drop Distance HD; although it was released on the 3DS, its transition onto the PS4 has worked really well. Sora and Riku are put through a Mark of Mastery exam by Yen Sid, with the hopes of becoming Keyblade Masters and taking down the evil Xehanort once and for all. They are sent to seven worlds to rid them of Dream Eaters, and unlocking the seven Keyholes of Sleep. Like most Kingdom Hearts games, these worlds are from famous Disney movies, and I’m grateful to be able to run around in worlds from Fantasia, Pinocchio and Hunchback of Notre Dame, amongst others.

Sora and Riku must complete different missions in the same worlds, and upon entry to each world, you must participate in a mini game called Dive. It’s a bit like a skydive where you collect stars, fight a boss or kill a certain amount of bad guys to gain entry before the time runs out. Once inside one of the game worlds you have a certain amount of time before the Drop Gauge runs out. When it reaches zero, whether you’re Sora or Riku, players are forced to swap to the other character and continue their adventure wherever they may be at at that time. It can be annoying when you’re close to beating a boss for them to switch to the other character who might be in a completely different area, but you can also go into your menu at any time and ‘drop’, switching to the other character manually. Gameplay is at its prime in Dream Drop Distance, and using the flowmotion mechanic helps battles to be frantic and fun at the same time. By pressing square at the right time, you’ll be able to bounce off walls, grind rails for speedy travel, pull off special attacks and more. It makes for fluid combat and movement without feeling overly chaotic or out of control. Also, the Reality Shift mechanic allows you to pull off unique moves in specific worlds, such as catapulting opponents into one and other or traveling on a rail that interconnects above your opponents for fast and damaging attacks. Both Riku and Sora have a command deck, and as you progress, new abilities, moves, spells and items can be switched out and selected. This adds an element of customisation to the game, and can help you strike a nice balance of attack, especially if you have some decent Dream Eaters at your side.

Dream Eaters are the game’s bad guys; despite their cute and colourful demeanour, some can be pretty tricky to defeat. Thankfully, you get the chance to have up to three good Dream Eaters fight at your side (called Spirits). You can collect Dream Fragments to create your own Spirits, and there are recipes all over the different worlds that let you create specific ones. You can name them, pet them and play with them (through some cool mini games), but most importantly you can call on them in battle to link up with you and inflict more damage on your opponents, along with the use of special team attacks.

Kingdom Hearts 0.2 Birth by Sleep – A Fragmentary Passage follows the events of Birth by Sleep; you’re Aqua, awake in the Realm of Darkness and trying to work out where everyone went and what happened. Visually, it’s much better than DDD simply because it’s using the same kind of technology we’re likely to see in Kingdom Hearts 3. The gameplay is very similar to old Kingdom Hearts games, but the control system is advanced, letting you pull off more fluid attacks, jump higher, and using new magic effortlessly. It’s not a long adventure, and towards the end it gets a bit muddled due to the mirrors bit (you’ll know when you get there, believe me), but it looks stunning and blends all of what you love about the series into one great experience. Kingdom Hearts X Back Cover delves into the very early history of the series, and tells the story of the Forerunners and the missions bestowed on them by their master. Some of the characters are great, especially Luxu who has a bit of Negan in him (without the psychosis). The story itself tells of a possible mole within their union, and how trust and friendship is tested to the very limit. It’s only around an hour long, but it’s a nice inclusion and gives us some ideas as to how Kingdom Heart 3 may pan out when it’s eventually released.

For any fan of Kingdom Hearts, you need to get this collection. Dream Drop Distance HD is a remarkable game; it may not be the best graphically, but the story and gameplay is excellent, even if some of the boss fights are tough as nails. Birth by Sleep 0. 2 plays beautifully, and it shows great potential for Kingdom Hearts 3. The movie, Kingdom Hearts X Back Cover is pretty good too, but it sure isn’t on the same level as FFXV Kingsglaive. Who knew that putting Final Fantasy and Disney together would make such a successful gaming franchise? Thankfully it does, and this prologue will go a long way in keeping your excitement for Kingdom Hearts 3 at bay.

Dream Drop Distance HD is just fantastic
Great promise in Birth by Sleep 0.2
Gameplay is excellent in both games

Boss fights can be tough
The ‘mirrors’ section in Birth by Sleep 0.2

Even if we aren’t getting Kingdom Hearts 3 anytime soon, you’re finally able to play one of the series great titles at long last on the PS4, and see how the future of the series is shaping up.