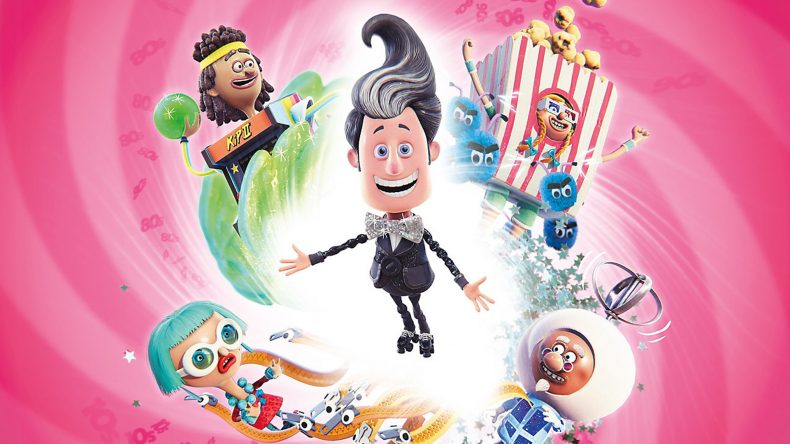 With the original Knowledge is Power having only been out a year, I was always dubious about what a sequel would look like. I couldn’t shake the feeling that it might seem a bit unnecessary and extravagant given the short space of time that had passed since the original. And sadly “unnecessary” is the perfect word to describe Knowledge is Power: Decades, which is a shame because actually with a few mates who fancy a laugh, you could have a decent time with the original title. The climactic pyramid finale was always a tense and fun affair, with victory changing hands many times before someone was finally crowned champion. It got nods of approval from friends and family who partook in its whimsical charm and simple gameplay.

Sadly, we fast-forward twelve months and the new Decades version brings with it a few minor tweaks, some welcome and some not, and nothing that truly justifies the cost of a new game or the hassle of downloading a brand new version of the app. So first let’s examine what has changed in a year. Well the most obvious can probably be deduced from the title, as the focus is now on decades of history, specifically just four decades, 80s, 90s, 00s and 10s. And while I’m aware of nothing really relevant happening before I was born in 1983 (the new BC, if you will), I’m sure many would prefer a few more decades to choose from, especially if that’s what you are pinning your new title on. At the start of each section of the quiz, each player votes on a chosen decade that the next 4 questions will be set in. After the first question, more specific categories are voted on. So if you voted 90s in the first round, and then TV in the second, you’ll get a question about 90s TV. Revolutionary. The problem is that this actually creates a worse experience than in the original. By limiting questions to specific events or media of four decades, a whole swathe of history is removed from the potential pot of questions, and most general knowledge questions no longer have a place so they are removed as well, meaning it’s literally a nostalgia quiz. And that would be fine if these decades weren’t already included in the original, but they were. In it. you could pick a choice of decade if you preferred that to General Knowledge, meaning all Decades has achieved is a lesser, more confined experience than was  available previously.

Other additions are slightly more positive and include a few more Power Plays to use during questions, mainly to scupper your opponents, and these are all fine. New additions of zippers and bugs create new ways to slow your foes in to getting to their answer, and thus getting fewer points. There’s also a couple of new Challenge rounds, meaning slightly more variety as you play more quizzes, which again is a welcome change. There’s also an option to tailor your quiz experience to just questions or just challenges, if you feel like mixing it up a bit, which was also a nice touch. 8 new characters are available to choose from, but that limited roster feels as restrictive as it used to after a few rounds, and there are no more memorable characters than there were in the original. The upshot of all this is that Knowledge is Power: Decades feels like an update to a game, or DLC, rather than a full purchase. Some of the positive additions are welcome and would have enhanced the original as a free update, but the main draw – the Decade focus – is what kills the appeal of an otherwise fun, if short-lived, experience. It does come recommended if you fall into the specific subset of people that fancy a fun quiz night in, can find the game cheap, and didn’t buy the original or download it free on PS Plus. However if you can’t tick all those boxes, then I would personally give this one a miss.

Knowledge is Power: Decades is how not to do a sequel. The premise is still fun, but should only be purchased if you can't get access to the original.