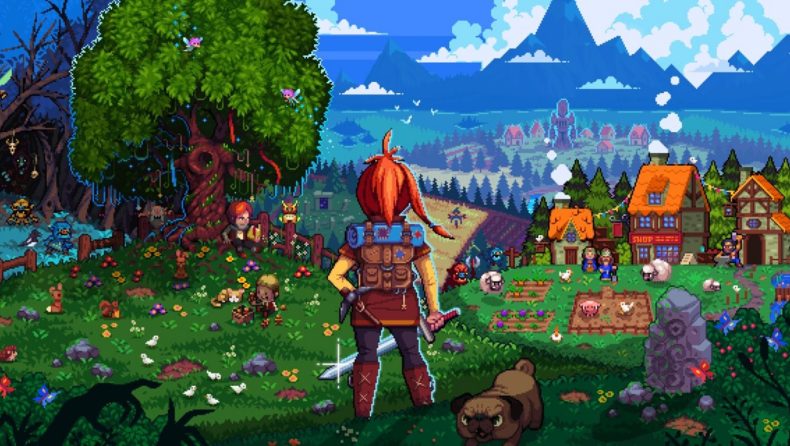 Following a strange year for video games which has been bookended by big releases, it was more than pleasant to spend time with Kynseed. Knowing that PixelCount Studios was founded by two people that worked on the Fable series, it’s a given that at least some of the charm and wonder from the acclaimed games would rub off on this life sandbox sim, however, once you scratch beyond the surface, this is so much more than I could ever have hoped it would be.

It’ll take you quite some time to understand what your purpose in Kynseed is, how certain mechanics work, and the extent of what you can do once you’re let off the leash. For much of the early goings, I struggled to know how to do some of the basic tasks that were being asked of me. OK, I need to deliver milk to certain citizens of Quill, but how? Uncle Bill kept telling me he’s milking our cow, but where does the milk go, and how am I supposed to collect it? Sure enough, I was meant to find out on my own, and these frustrations continued for some time, almost putting me off at first. 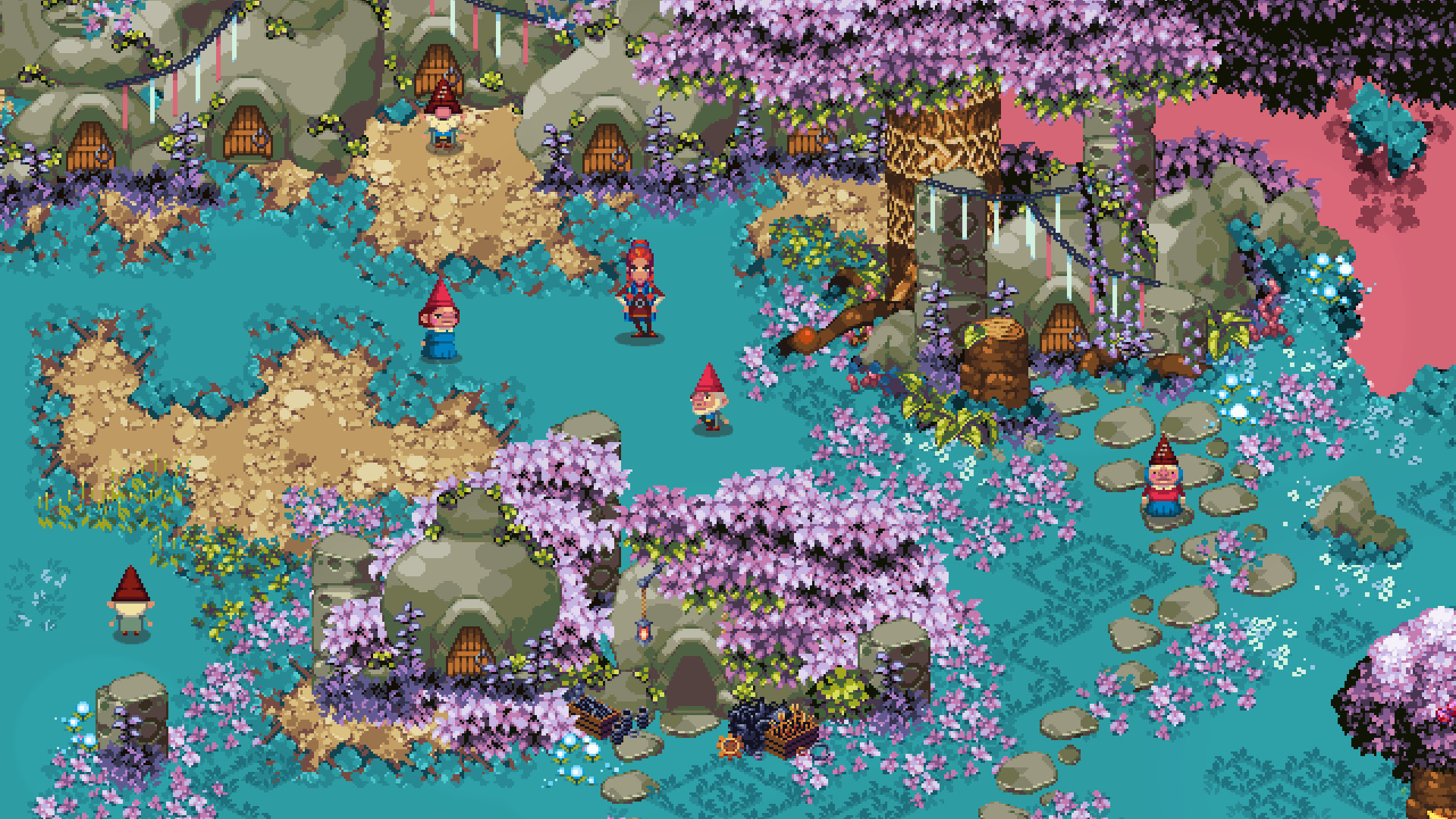 When Kynseed releases, the developers have promised a community-driven wiki that’ll be more than beneficial to all players, and with so much available to do, this resource is going to be invaluable to players. I’m not going to criticise it for not being available to me now, but it sure would help to reveal some of the nuanced mechanics, and ideas that aren’t explained that well in the beginning. The prologue introduces you to some of the basic tasks you can complete, how the game works, and what this world can offer you if you’re willing to spend time with it.

Perhaps the best advice I can offer before you decide whether this is for you or not, is allow yourself to become immersed. Explore everywhere and don’t worry if things aren’t obvious at first. There’re tons of books scattered across the world that give tips and backstory to everything from the magic hidden within Quill, the NPCs you encounter, and help with growing crops and more. Talking to the huge cast of NPCs give you clues as to what your goals are, and making friends reveal new stories and quests for you to get stuck into. Kynseed is a huge game, and it’ll take time before you find your purpose. 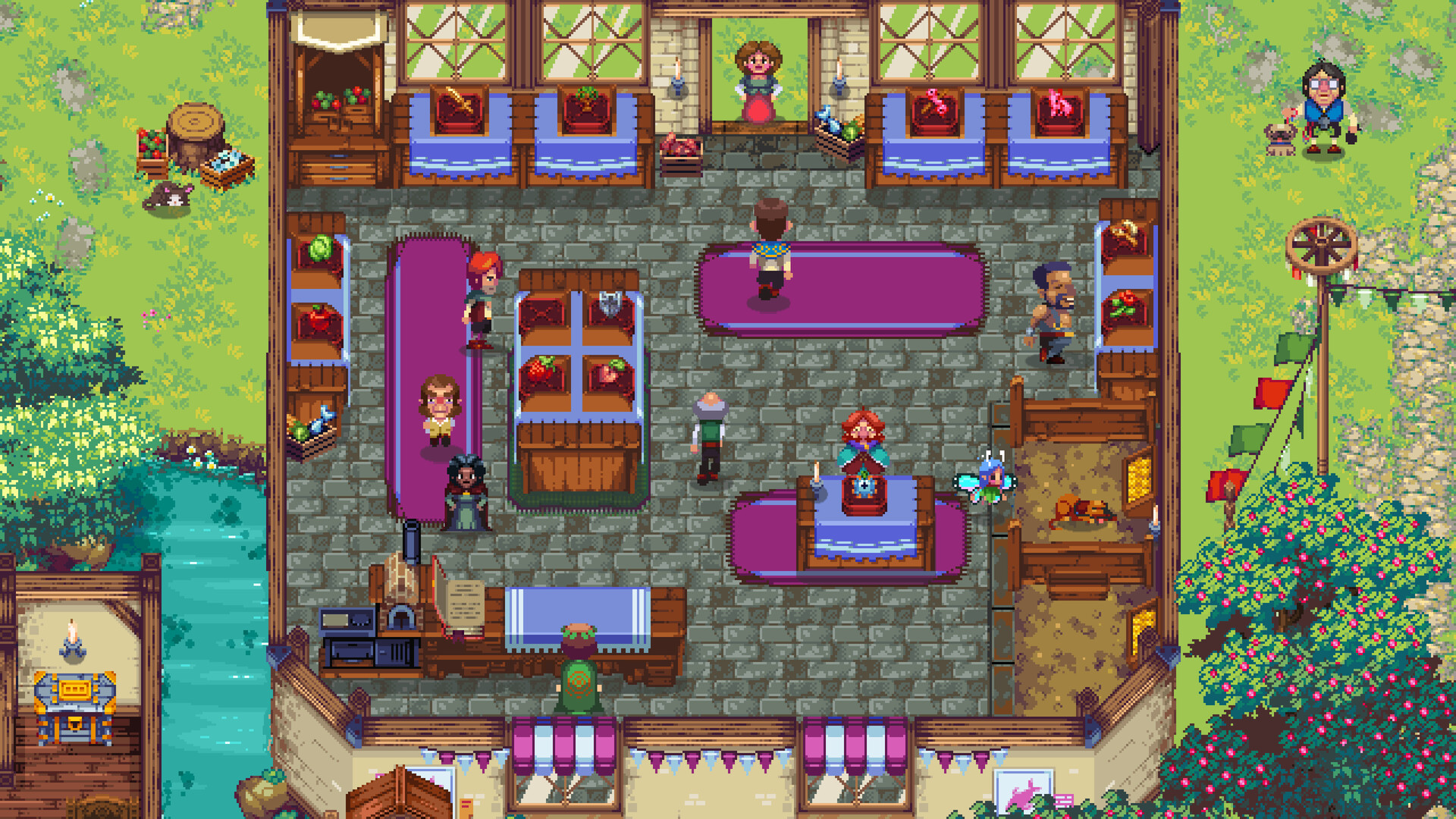 Once things get going, there’s a heck of a lot to love about it. Going about your daily life, growing as a person both intrinsically and by age provides new opportunities. You are living an entire life; running a business, finding a partner, having children, and witnessing both the highs and lows of an existence. Much like in real life, you’ll make friends and build bonds, only to see the ones you love and cherish pass on. There’s an emotional heft that carries with it a blend of sadness and joy, and it’s admirable. Few games exist like Kynseed, and saying goodbye to the ones you love never gets easier.

On a day to day basis, you’ll complete a wide range of activities like cooking, making potions, tending to your farm and your pets, visiting stores to buy resources, and travelling across the world of Quill to unlock new stories, find special items, and practically do whatever you wish. The gameplay is open-ended and vast, and even I haven’t been able to do everything the game has to offer. There’s a story at the heart of everything, and while it’ll take a lot of time to uncover what’s going on, you’re drip-fed beats as you go. Saying that, it’s more about your own personal story, and everyone’s experiences in Kynseed will be different. 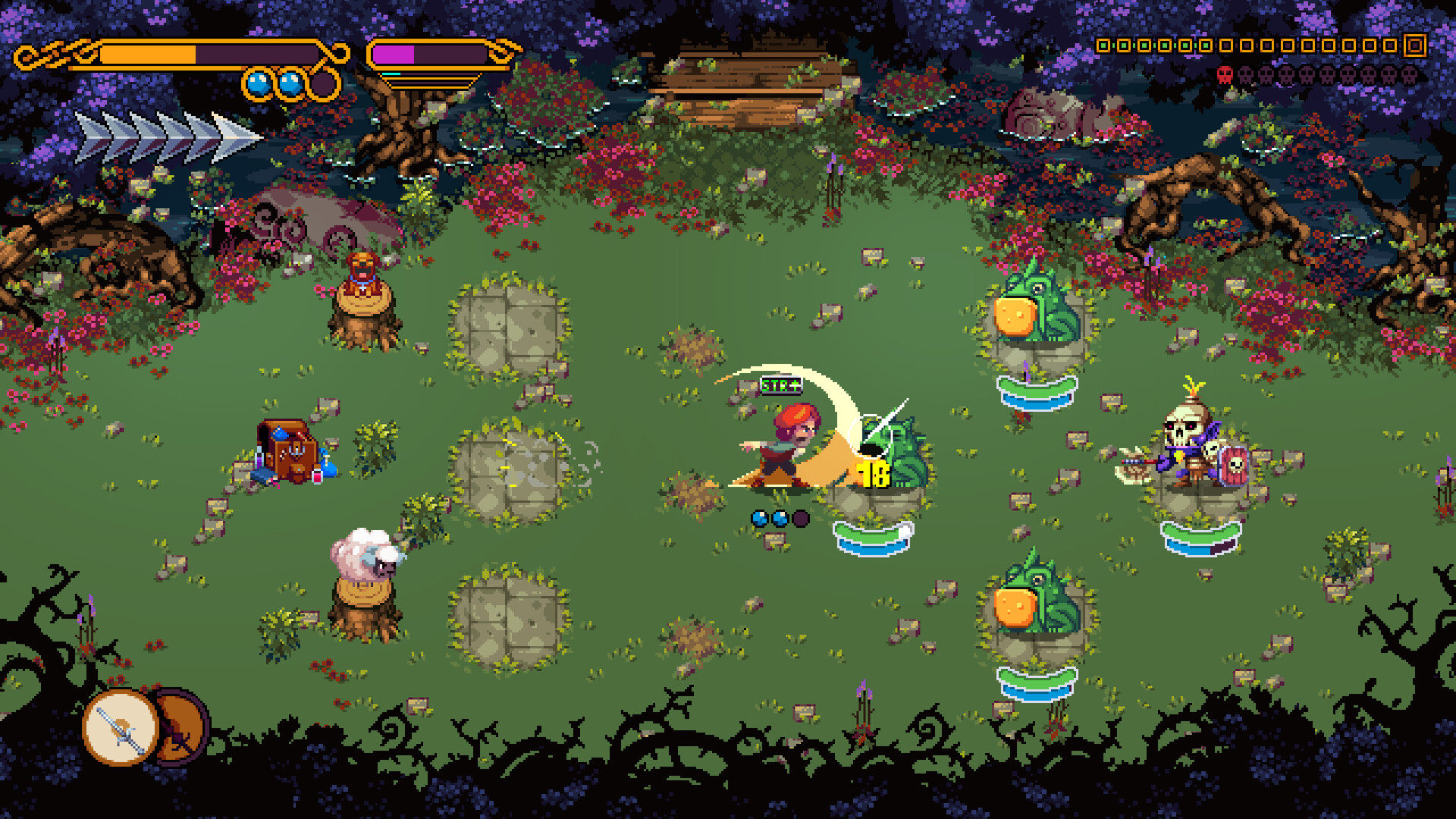 You can spend time focusing on every aspect of gameplay, or paying attention to a particular element, such as ingredients for cooking and farming certain items for brand new dishes. Mini-games play out when doing these tasks, offering an added layer of depth to the simplest of tasks. After the prologue finishes, you’ll start to fight in the darker corners of Quill, by choosing what weapons you use and certain buffs to take with you, offering an added layer of gameplay on top of everything you’re already doing. There is a remarkable amount of content that will take up your time, and those who are excited to play need to be aware that this will consume your life in the best possible way. With maturity comes responsibility, and after the innocence and naivety of youth, being responsible for a business adds yet another thing for you to think about.

There’s no way I can cover everything in a review because the depth of gameplay and the variety of tasks to complete and uncover is staggering. The gorgeous art style makes the wealth of content possible, and with updates planned well after release, Kynseed is a perfect game for you to get stuck into. The magical nature of Quill, the various personalities of everyone you encounter, and the sense of community and friendship that exudes from it warms the heart, but there’s also a deep and personal story for you to unravel, along with your own narrative to discover. If you’re looking for a game that’ll consume your time while providing the same whimsy and charm (with a hint of darkness) as the Fable series, you can’t go far wrong with this one.

Somethings could be better explained

Kynseed is an impressive and wonderful life sandbox RPG, filled with a staggering amount of things to do that'll never grow old.