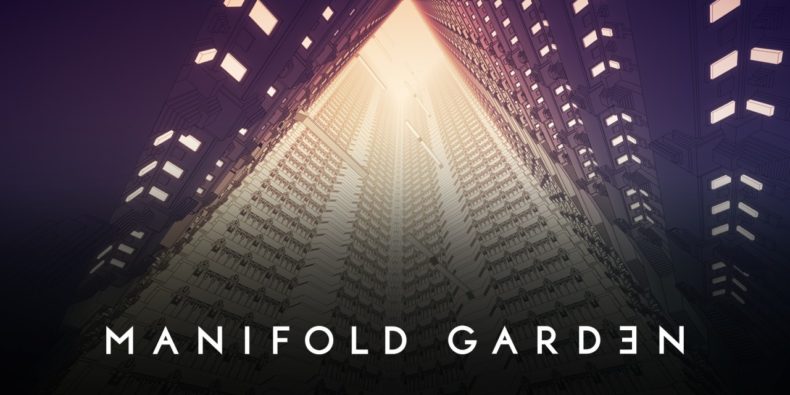 Manifold Garden is a beautifully calm puzzle game that is deviously clever and quite different from anything I’d really played before. It tasks you with rotating its entire world to solve perspective-shifting puzzles in a world that plays with gravity on an infinite loop. Having already released on PC last year, it arrives on Nintendo Switch as a surprise immediate launch as part of the Nintendo Indie World Showcase on August 18, 2020. This means you can now enjoy the original puzzler from William Chyr Studios on the go too, which is a really intriguing option. 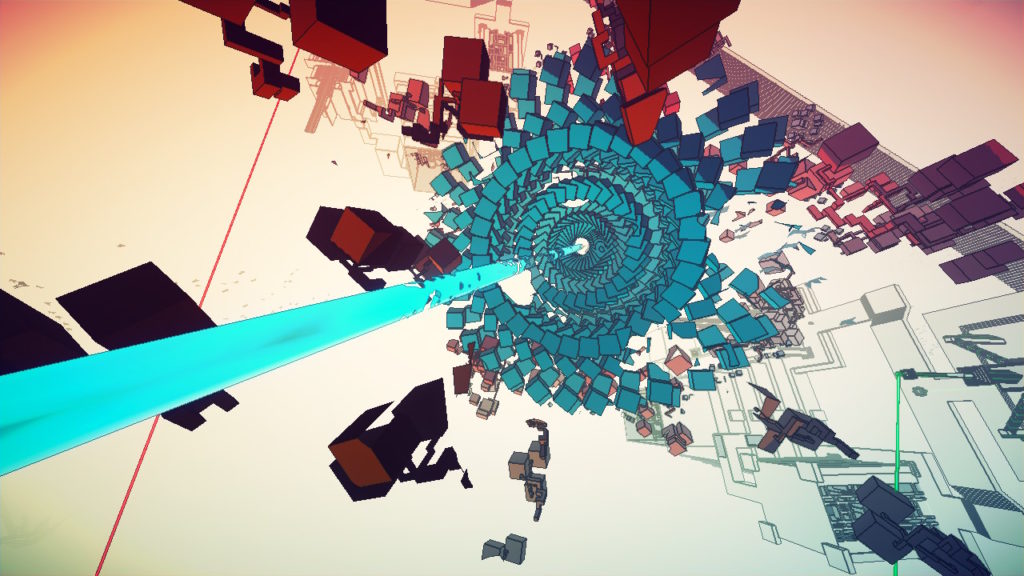 The Nintendo Switch version runs well, clocking in at 30fps consistently throughout without a hint of slowdown. Manifold Garden isn’t a game that would ever be too taxing to cope, with there never being too much on the screen at any one time to cause a struggle. It means that you can enjoy the shifting angles and mind-warping perspectives with confidence. This performance is also consistent whether you are playing in either docked or undocked mode.

Perhaps a more noticeable difference is in the pixel count, and how that manifests itself on Switch. Compared to other consoles, the fine lines used to portray structures seem slightly rougher and fatter on Switch, particularly when viewed from a distance. Whilst this doesn’t really affect how the game plays, it is noticeable, particularly if you’ve played previously on a different platform. It has less impact on the close-up interactions, and therefore the main puzzles, but does make some grander environments seem slightly less polished. 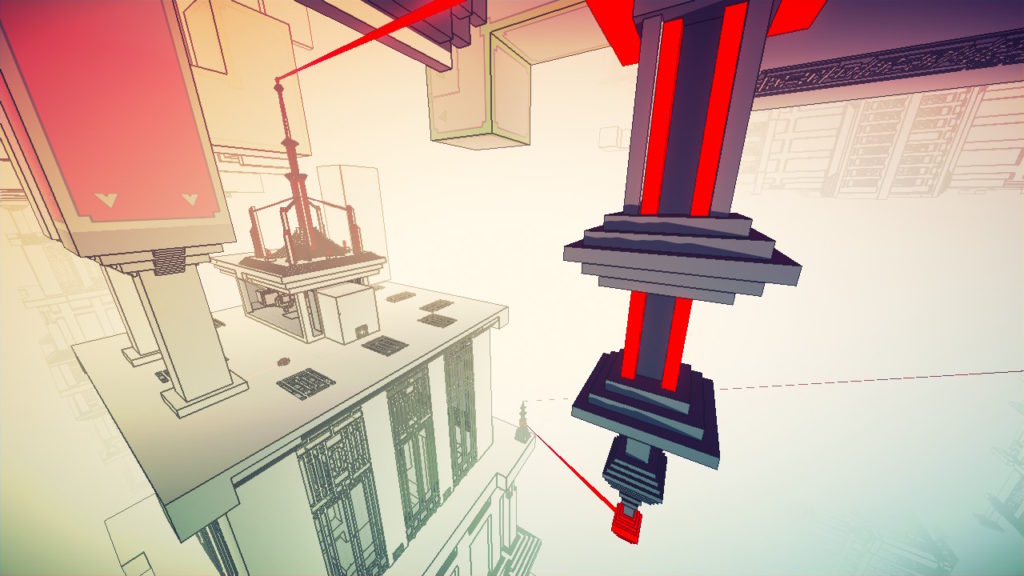 For the most part Manifold Garden plays very much like its other console counterparts, which does mean there are no additional flourishes for Switch, such as touch screen controls. The same simple movement with the analogue stick, and shoulder button press to rotate the world exist on Switch too. The normal control methods of Switch – Handheld, Table mode, and Docked – all work well, but the lack of a touch control option does feel like a missed opportunity. It could have been used as the interaction button to press switches or to pick up the infamous blocks you will be using time and time again to solve puzzles.

The Switch version of Manifold Garden is a solid addition, maintaining the control integrity and audio aesthetic of the other console versions. And so despite a couple of performance drawbacks, if Switch is your console of choice, there’s no reason you can’t enjoy what Manifold Garden has to offer. It will make you frown at times as its latest puzzles stump you for a while, but you’ll always end up smiling thanks to the clever ideas, and how well-executed they are.

Manifold Garden works well on Switch, allowing you to enjoy the clever puzzles and ideas on the go. The lack of touch screen functionality is a shame but that doesn't diminish the experience.