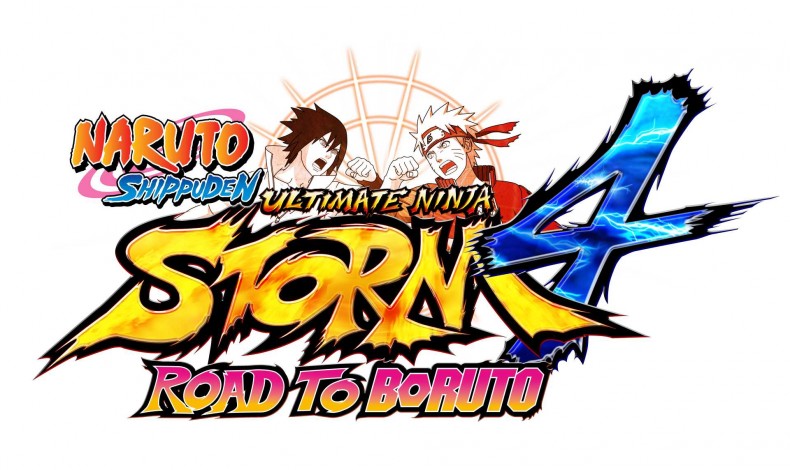 Last year’s Naruto Shippuden: Ultimate Ninja Storm 4 was one of the standout fighters of 2016, fusing dynamic combat with superb set pieces and a gripping story; it seems natural to expand upon something so popular, but the Road to Boruto DLC doesn’t quite do it justice. Don’t get me wrong, it’s cool to finally see Boruto’s story told in videogame form, and the fact you get to play out last year’s Boruto: The Movie on your consoles is great, there just feels like something is missing.

Road to Boruto tells the story of Naruto’s son, Boruto. He’s similar to Naruto in a lot of ways, especially when he was younger, and now that Naruto is the Seventh Hokage, time spent with his son is seldom, being far too busy to give him the time of day. This is where the chemistry feels different, and Boruto’s resentment to his father gives the story most of its impact. Not only is Boruto trying to break away from his father’s legacy, he’s also trying to train to become a master Ninja like his dad, so the juxtaposition is interesting to say the least. Along with Boruto, you’re introduced to other children from Naruto stalwarts, like Sasuke’s daughter Sarada, and the mysterious character called Mitsuki.

Along with the main missions in the DLC, there are also a handful of side quests hidden around Village Hidden in the Leaves, and although they’re nothing too taxing, they add to the relatively short main story missions. It’s a shame that they feel much more like filler, and even the city of High Leaf remains relatively unchanged from the Adventure Mode of Naruto Shippuden: Ultimate Ninja Storm 4. The good thing about this mode in the original main game was that you didn’t have to play it – it was more of an optional mode you were free to dabble in if the main story got a little tiresome for you (although the main story was absolutely ace, so Adventure Mode always fell a little flat for me).

Combat is still the best part of Road to Boruto, offering the same kind of attacks, chakra and ninjitsu techniques you’re familiar with. This never needed to change for the DLC, but it needed to be just as exciting, and believe me, it is. Boruto is especially fun to use with his different fighting styles, and some of the fights in the DLC trump what you saw in the original game, especially when your Storm Gauge fills up.

The game still looks wonderful, and the High Leaf Village has some wonderful building designs, as well as the animations of the people in the streets and the backdrops, too. In combat, visuals are also glorious, providing smooth cut scenes and transitions into those moments when you’re controlling your characters.

Road to Boruto will give you the same great combat you’re used to, and the story is great, even if you’ve already watched last year’s Boruto movie. It’s a shame it doesn’t really offer anything special, but regardless, it’s still a decent expansion of the Naruto Shippuden videogame universe.

Side quests are a little dull
Feels a little empty

The Road to Boruto DLC has some great combat and cut scenes, but the whole expansion doesn’t feel as grand as the original game did.