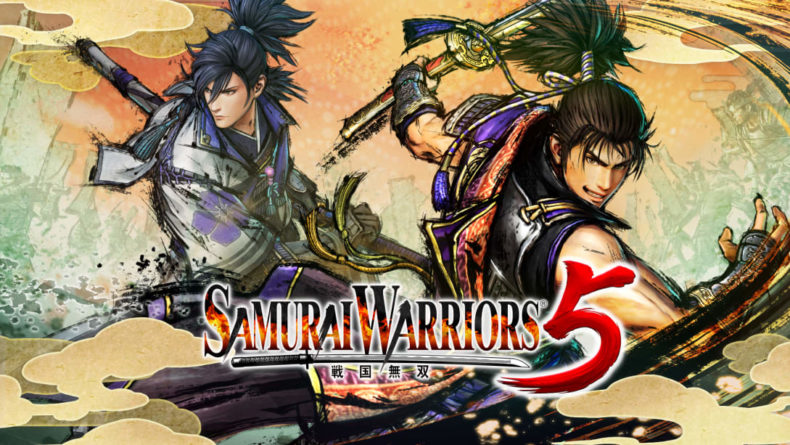 It’s a fact that I love Musou games more than most people. But I don’t generally play many of the more standard historical Warriors titles. I own a few entries in the Dynasty Warriors series, but until this latest one hadn’t played a single Samurai Warriors game. When there are Musou games based on Zelda and One Piece it just didn’t seem necessary to play through the Sengoku era battles. But if Samurai Warriors 5 is anything to go by, I’ve been missing out.

The game centres around Nobunaga Oda and his quest to reform Japan. As a youngster at the start of the game he’s referred to as “The Great Fool” due to his brash actions and loud mouth. But as you power through armies and gain new allies he’ll soon become Japan’s great unifier. There’s a lot of historical backstory to dive into, that is, if you’re interested. And of course there’s plenty of cutscenes between levels and in-depth biographies to read.

The real focus of Samurai Warriors 5 though is the Musou combat. Each level sees you facing down an army of enemies. It’s not unusual to finish a mission with over a thousand defeated. As ever, it’s really satisfying to send dozens of men flying with each powerful attack. Most of these basic foes won’t really stand a chance of landing a hit on you. But it won’t take long for you to bump into an enemy commander who requires more than just bashing the attack button. 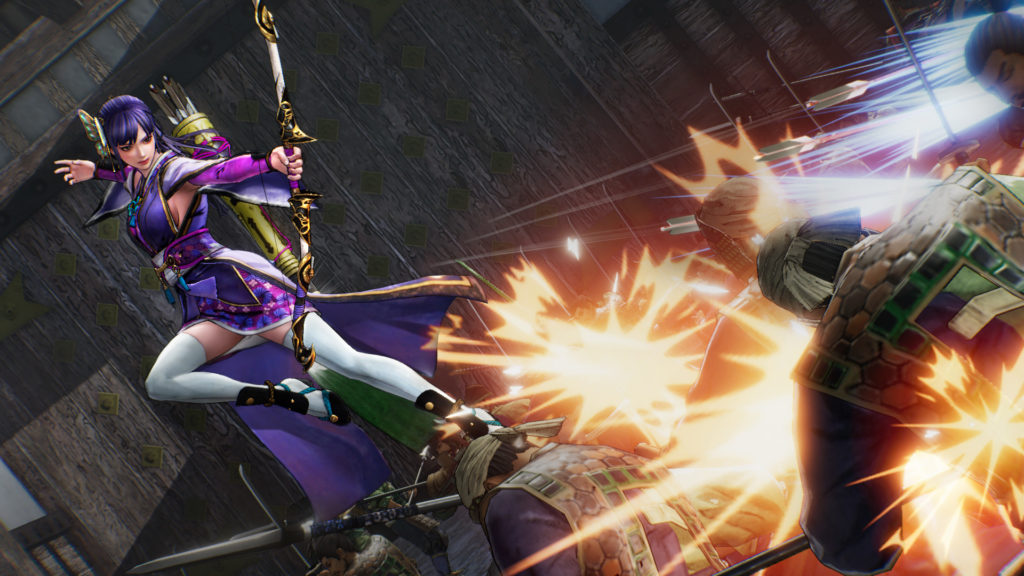 As is traditional there are basic attacks you can chain together. There are also strong attacks you can unleash at the end of a combo for massive damage. You also have a dash move you can begin a combo with for even longer swinging sprees, and your super powered Musou attack when your meter is full.

Ultimate skills make a return from One Piece Pirate Warriors 4. This provides some nice variety as you cleave through platoons. You can equip four of these abilities at a time, and they are useful in a variety of situations. There are powerful attacks that deal extra damage to certain enemy types, buffs, and even a skill that fills up the Musou meter. These skills are all on cooldowns, so it’s worth using them as soon as they become available. 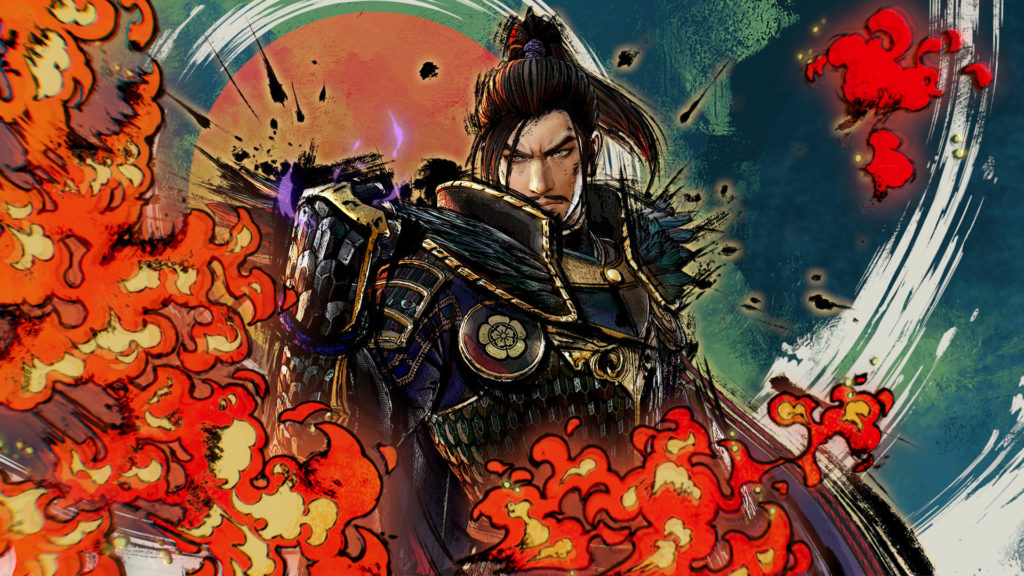 You’ll need to use all of these abilities if you want to beat back an enemy army. Each stage sees you faced with a huge battlefield full of enemies, and plenty of main and side objectives for you to complete. Sometimes you’ll need to defend a specific character or area. Otherwise you’ll need to defeat a set amount of enemies with certain special attacks. And sometimes you’ll just need to take down a tough enemy or two. The variety in these tasks really helps keep things interesting, and each individual level can have over 10 of these to accomplish.

There are dozens of stages to play through in the main campaign “Musou Mode”. There are both optional and compulsory stages to progress. The story of Nobunaga Oda is the main event. But there’s also an entire separate campaign from the perspective of Mitsuhide Akechi. This rival turned ally (and historically, assassin) of Nobunaga is much more straight laced and respectful than our hero, and is fun to play as too. When you aren’t following these two samurai, there are also side stories to try that usually force you to play as specific other characters. 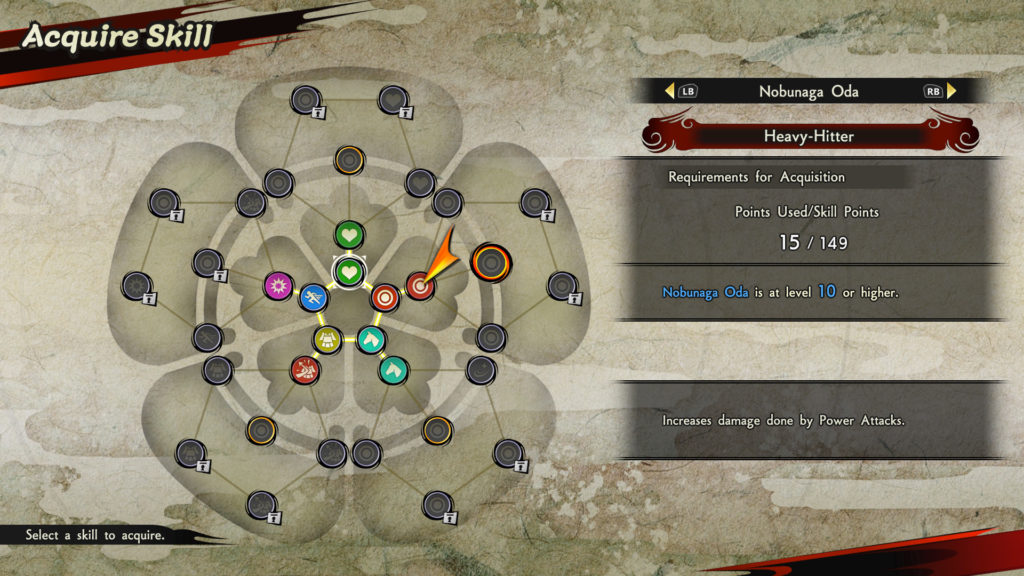 Samurai Warriors 5 has 27 characters to unlock as you play through the game. Each has their own strengths, weaknesses and unique attacks. I really enjoyed discovering who clicked most with my play style, and testing out which weapon I preferred to wield. Some weapons aren’t as fun to use as others, especially the slower ones. I really liked using Twin Blades, Bows and Magical Talismans. But the slower spears and hammers just feel too sluggish.

With so many characters to equip and level up, you’ll need to gather as much EXP and gold as possible. Outside of the main campaign, this is best done in Citadel mode. This extra mode sees you defending a castle from waves of foes until a timer runs out. With all the objectives it doesn’t really feel hugely different to playing the standard Musou mode, but it’s a good way to fill your coffers and gather materials. 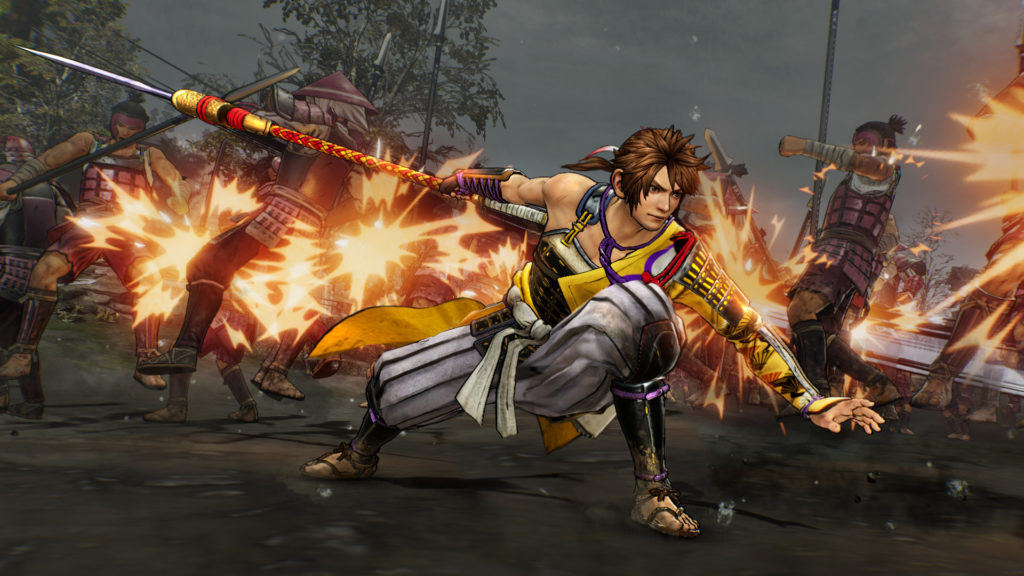 When you’ve done enough grinding, you’ll have enough cash and items to access a whole host of services to help power up your allies. You can upgrade weapons at the blacksmith, level up characters and apply skill points at the dojo, and even buff your horse at the stables. These shops can be even be upgraded to improve what they have to offer, so switching between both game modes and collecting as much lumber and stone as possible is the name of the game.

It’s worth mentioning that Samurai Warriors 5 has a completely new colourful art style for the series, and it looks delightful. Inspired by classic Japanese art, the effects and environments have never looked this good. Coupled with the wonderful soundtrack it’s a treat for the eyes and ears. If there’s anything to complain about in Samurai Warriors 5, it’s the lack of anything truly new for the series. The game does a good job of gathering some of the best mechanics from other Musous, but doesn’t offer anything particularly original for fans of the genre. 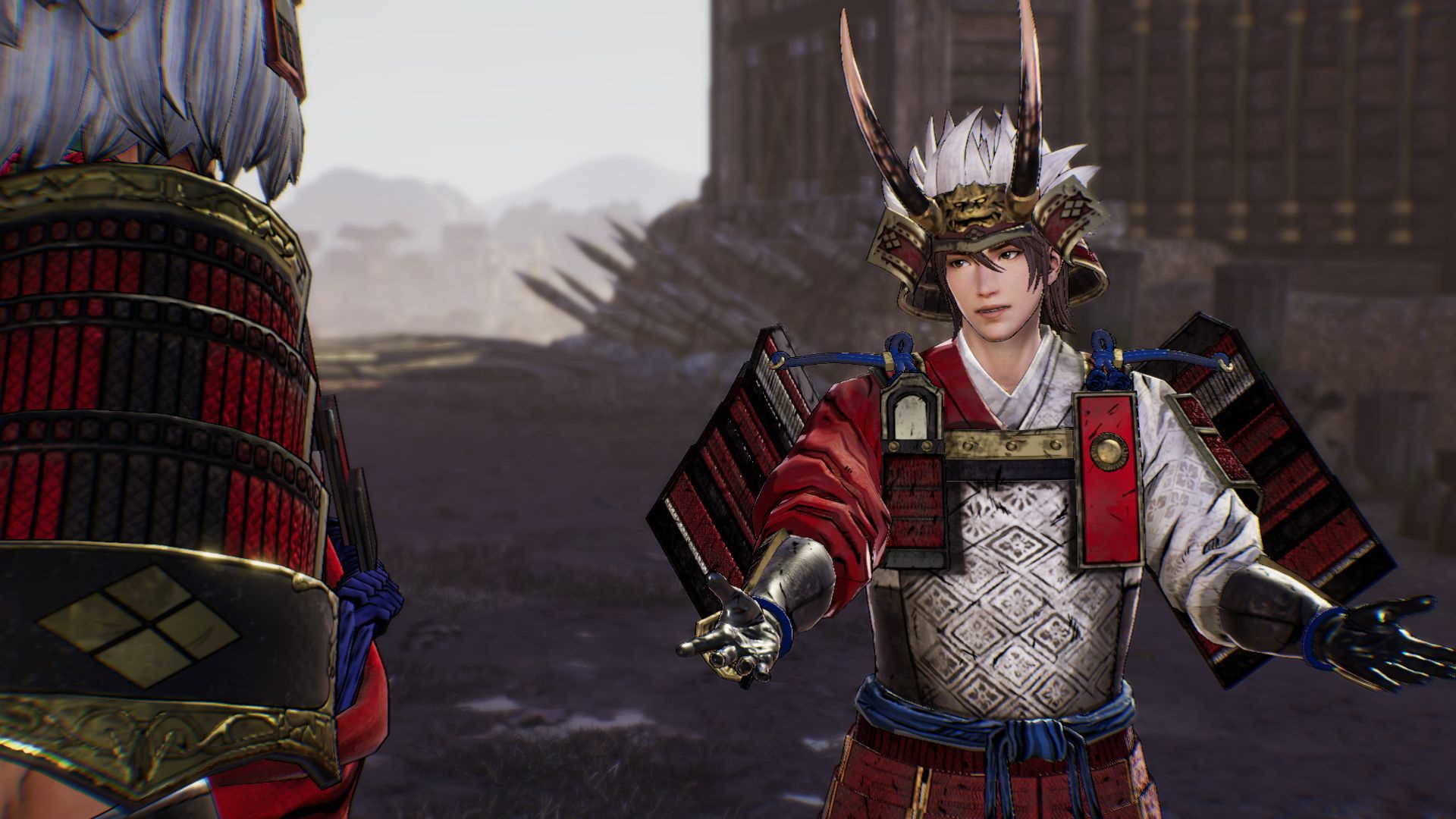 Samurai Warriors 5 is an incredibly solid Musou game, with a great new look and satisfying platoon pulverising combat. There’s plenty of content to keep you coming back to the Sengoku era, and lots of characters to try out. It may not add anything too crazy to the series, but it’s hard to deny just how much fun it is to play.

Samurai Warriors 5 doesn't bring much new to the table, but manages to combine the best parts of other Musou games for a truly fun experience.